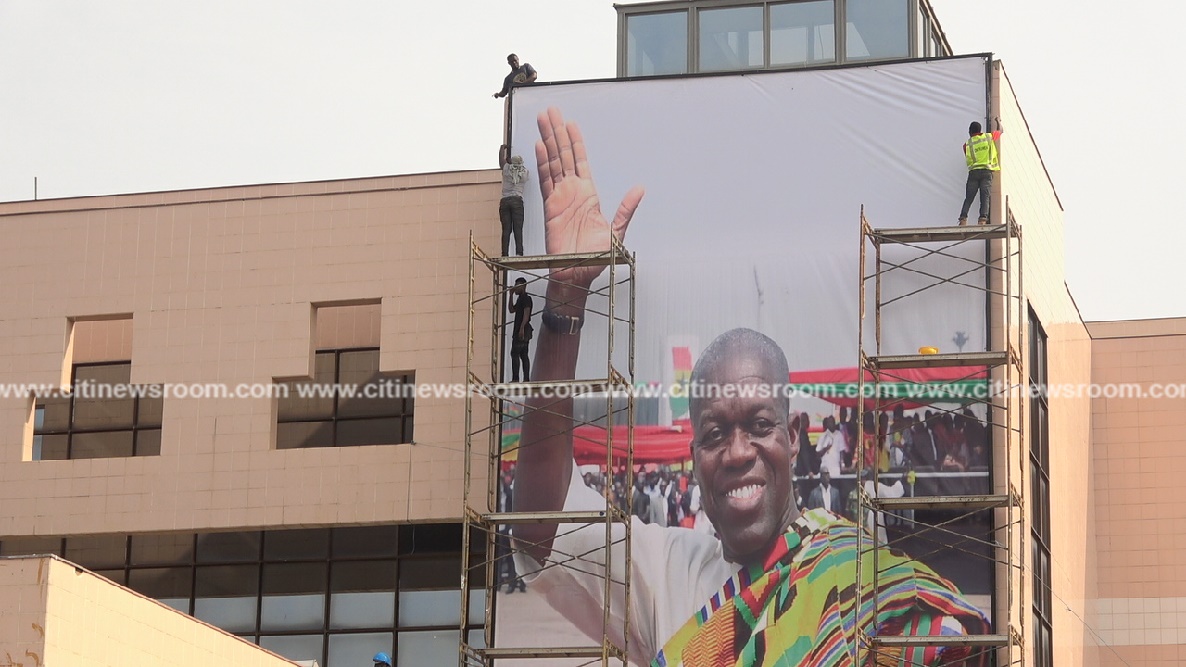 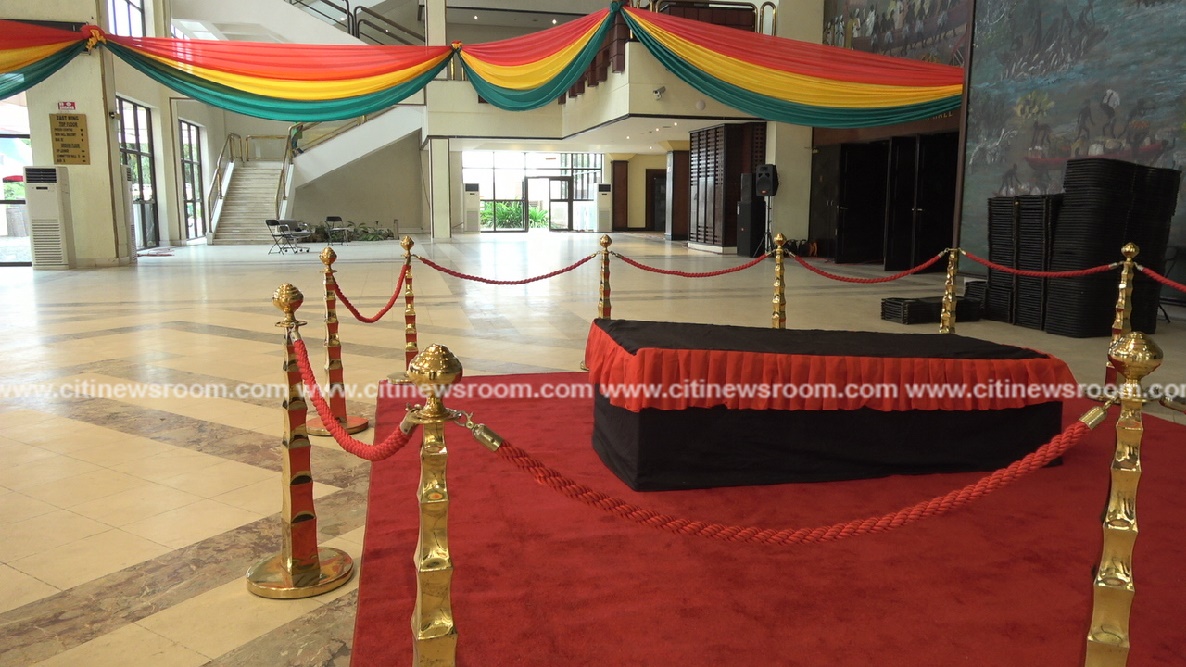 A burial service will be held at the forecourt of the State House the following day, Friday, July 27, 2018.

He is expected to be buried at the military cemetery in Accra. 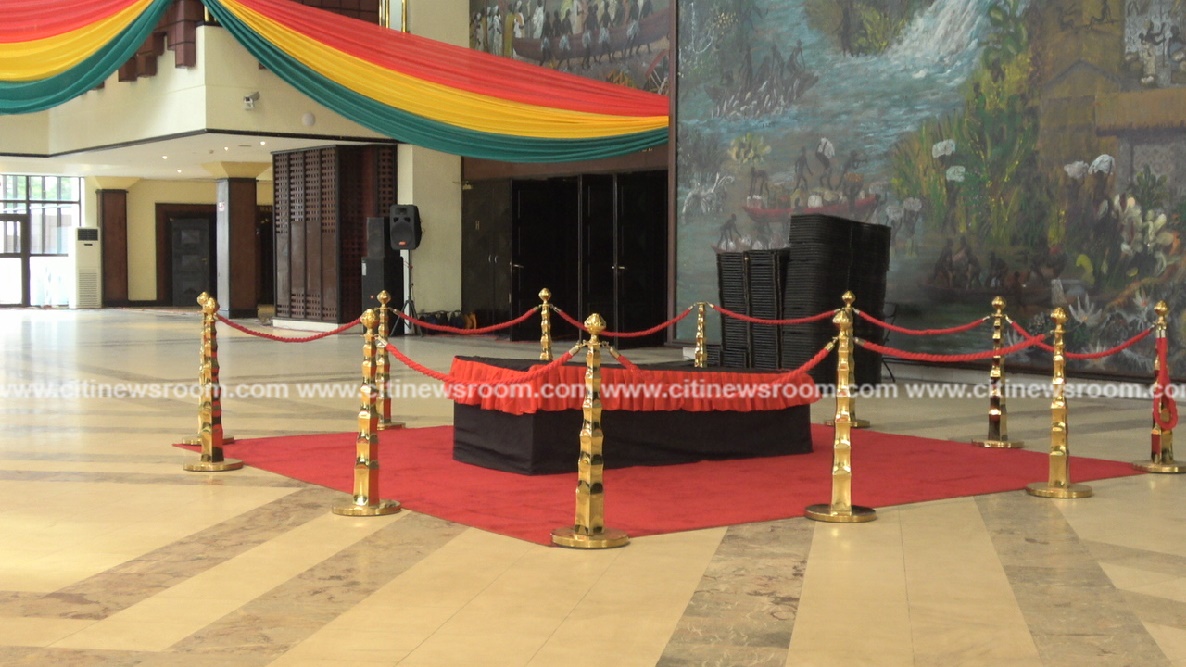 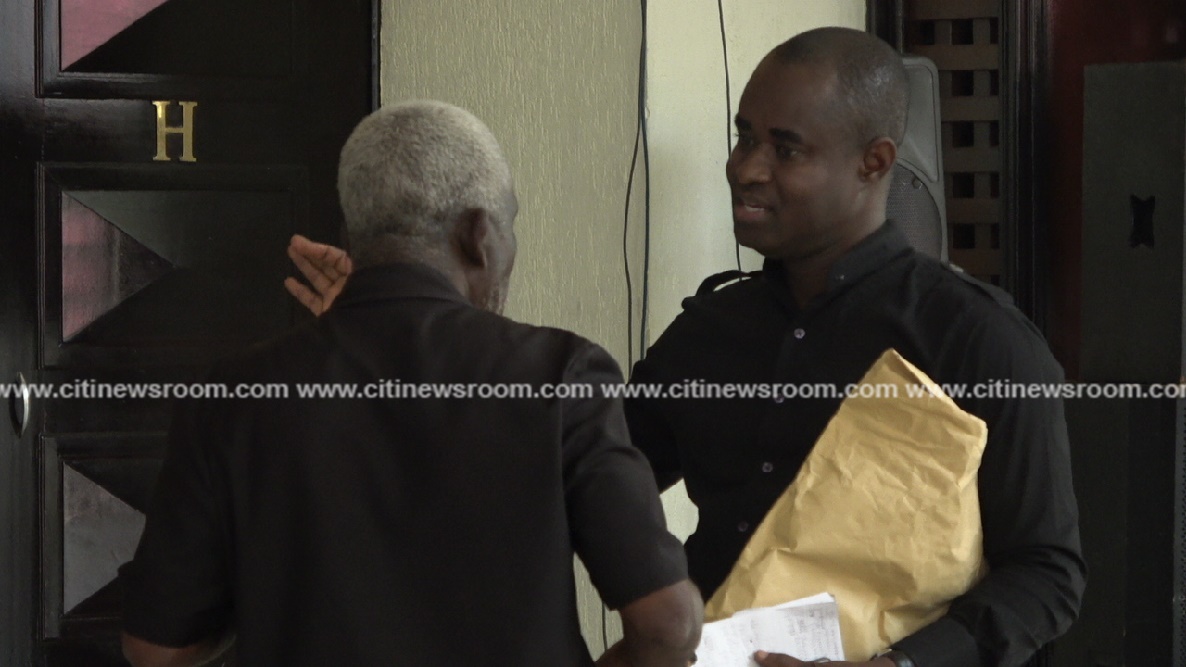 Former Vice President, Kwesi Amissah-Arthur died on June 29, 2018, after he collapsed at the Airforce Gym in Accra during a workout session. 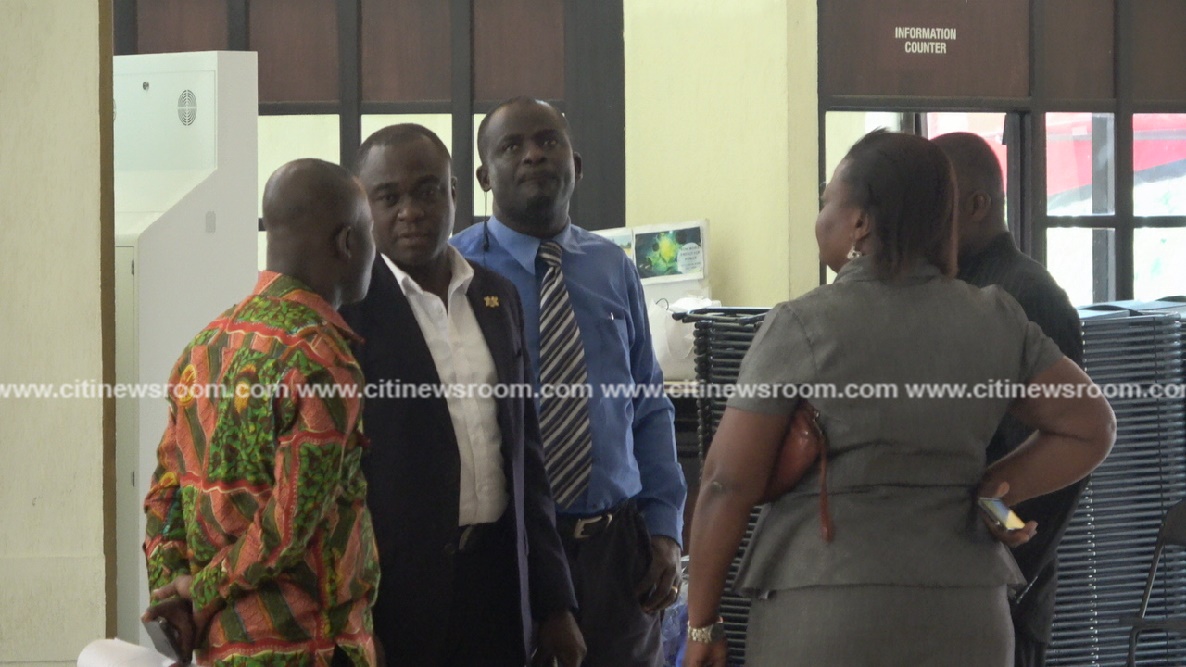 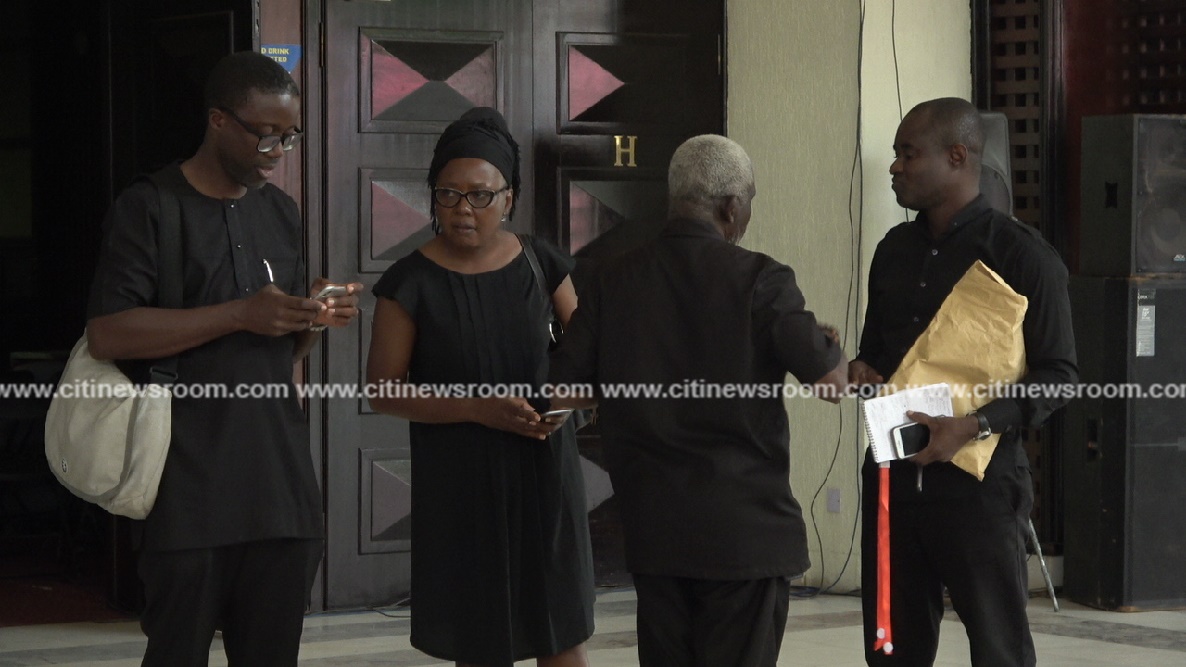 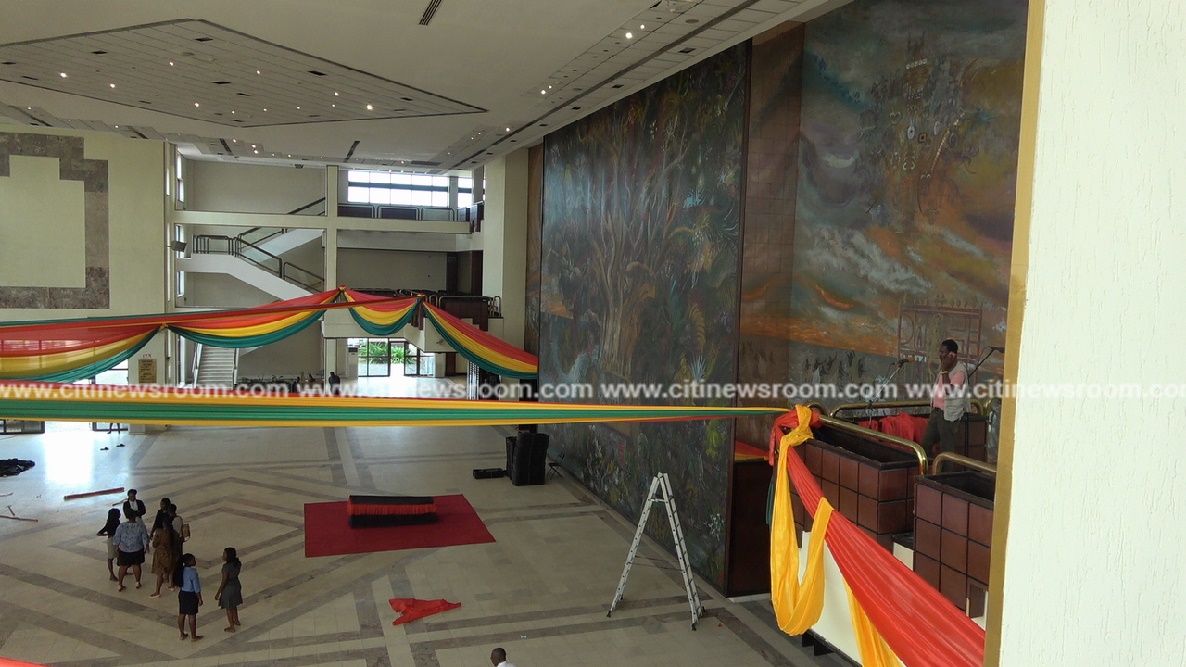 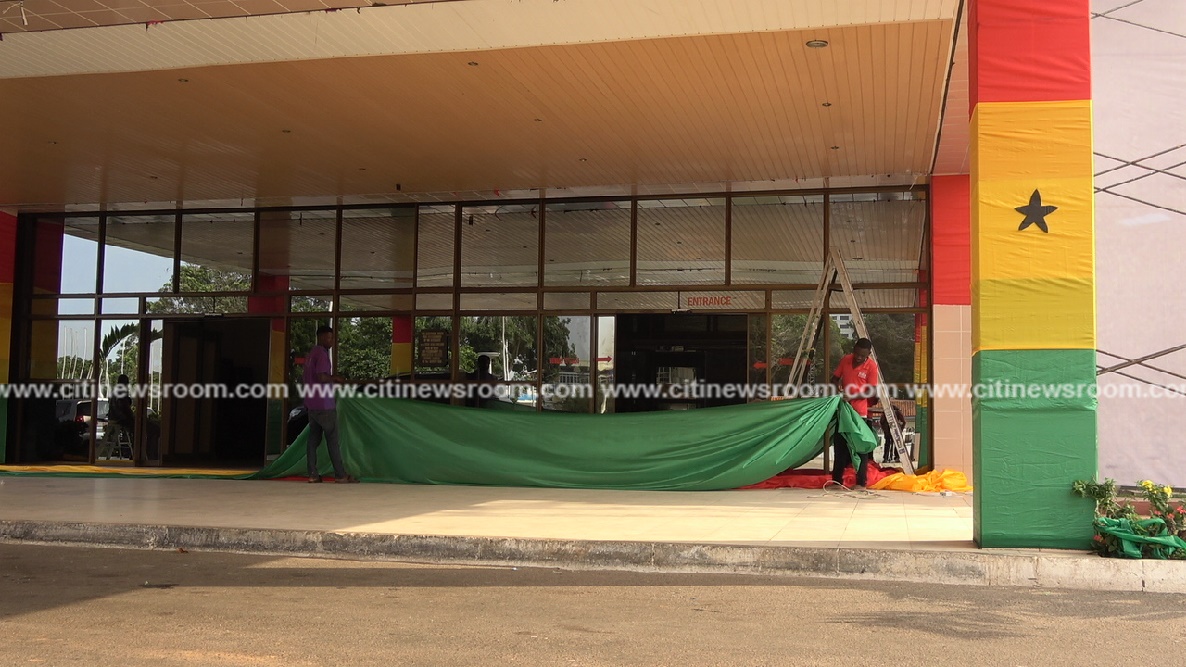 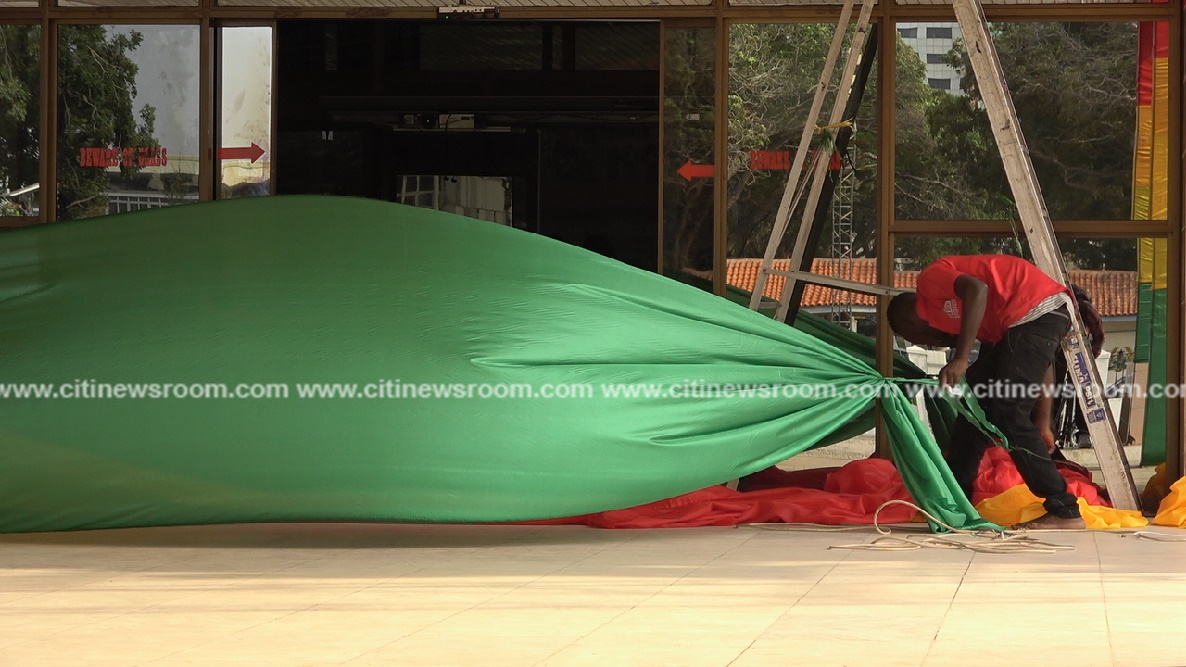 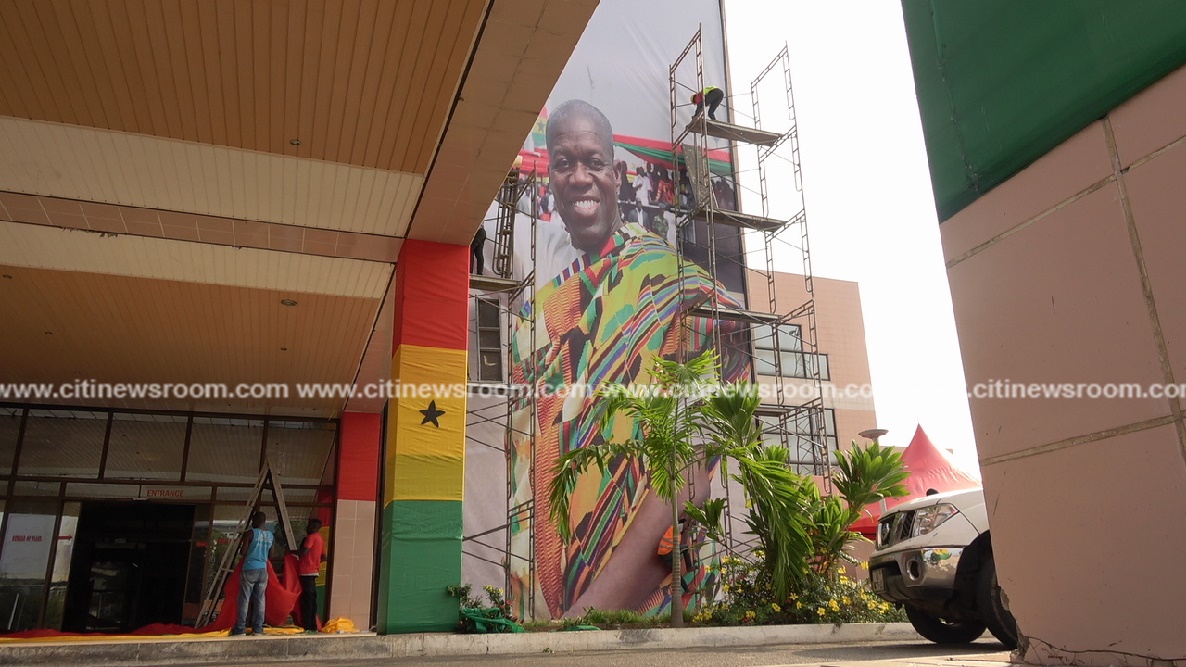 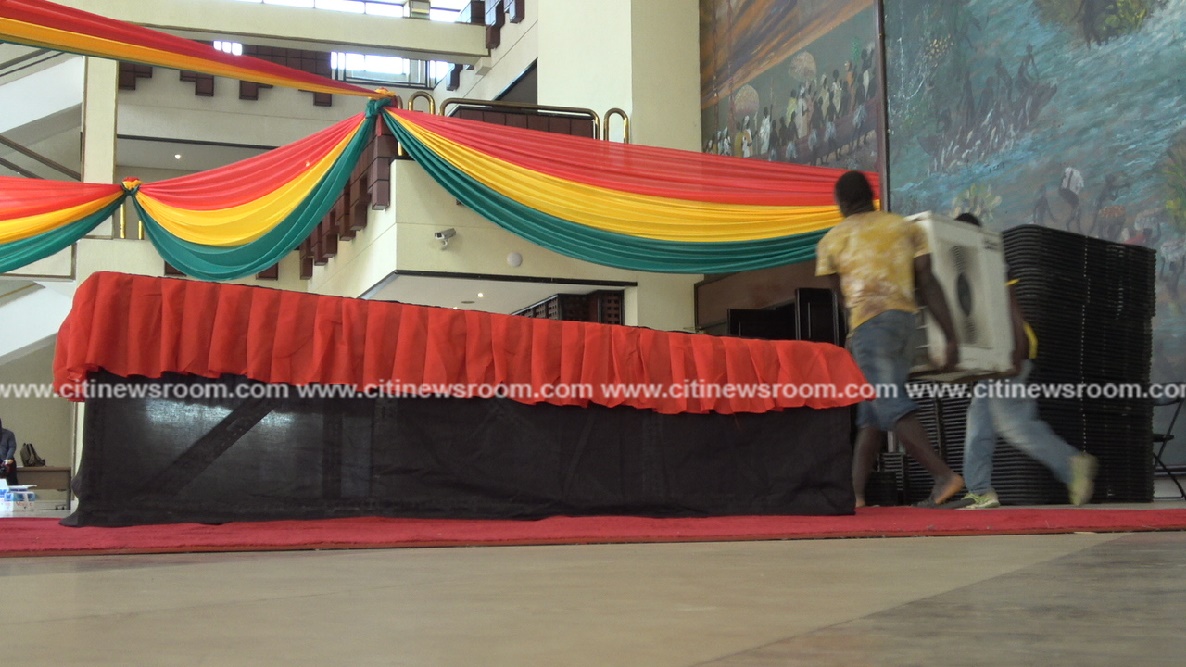 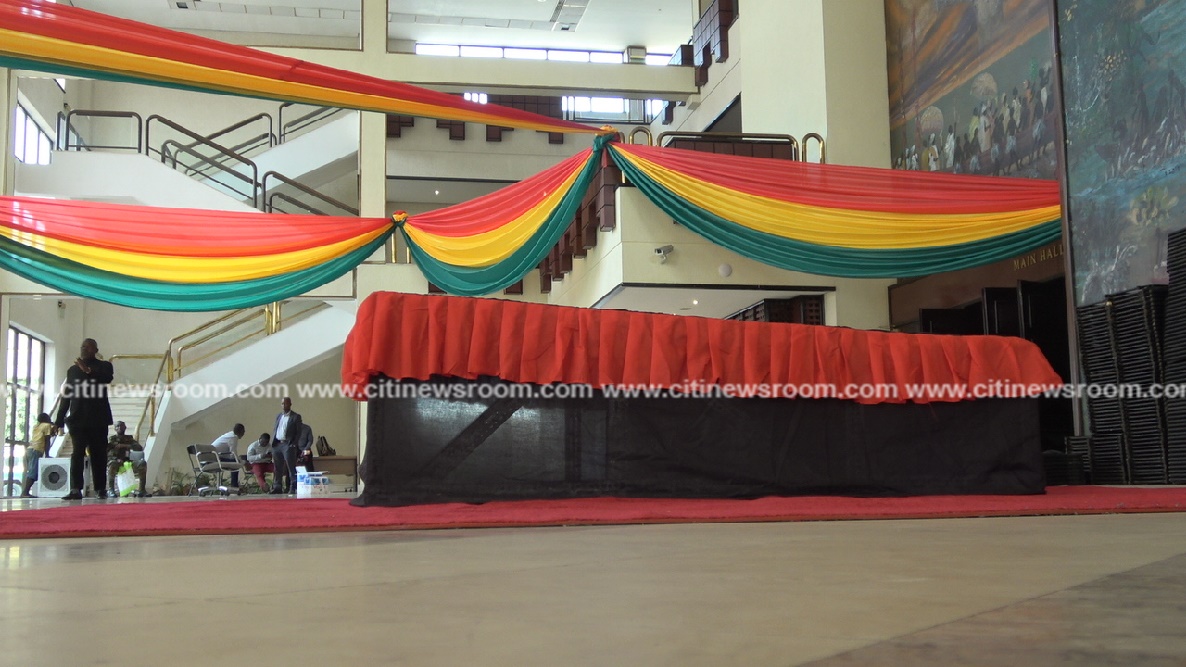 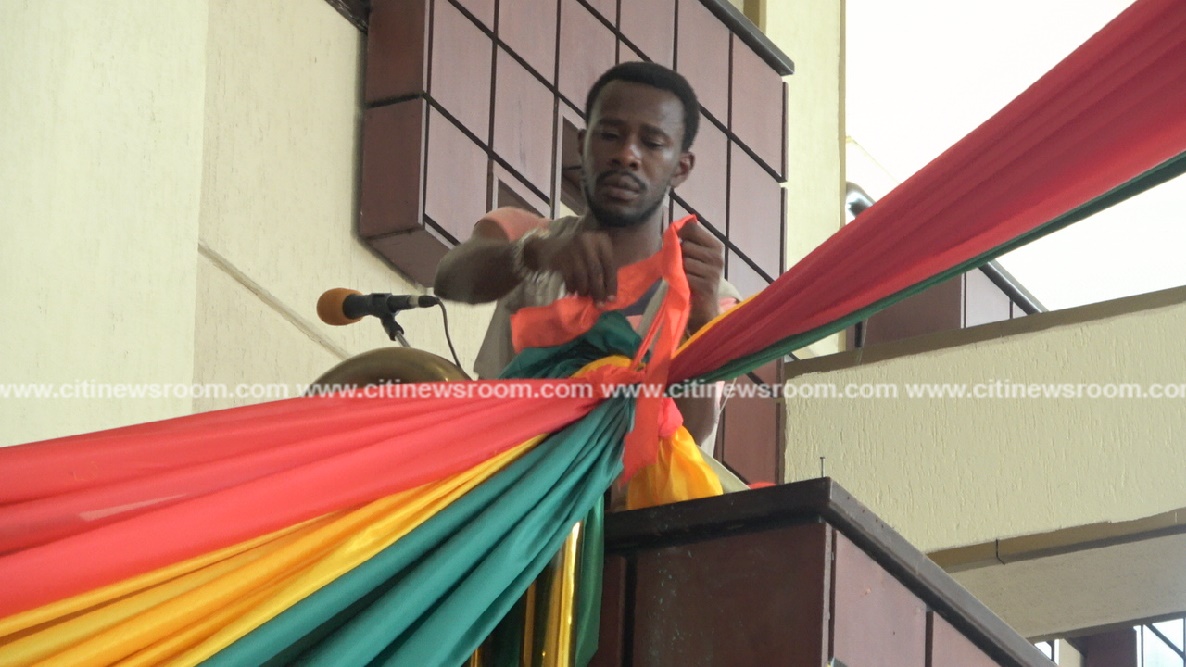 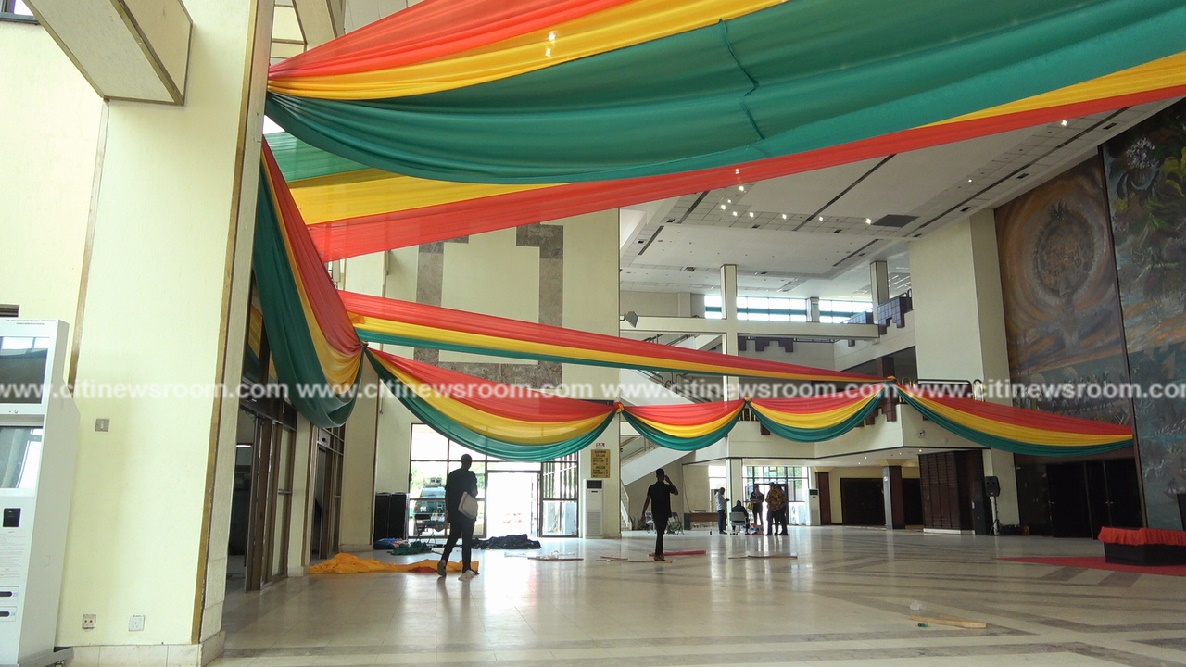 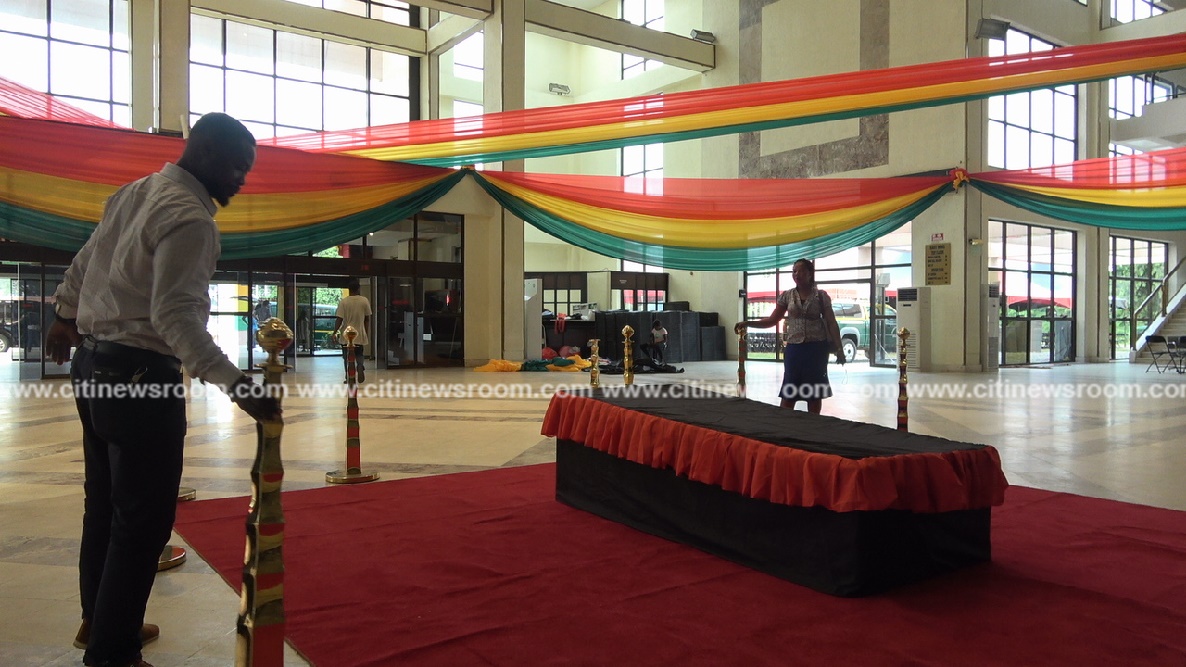 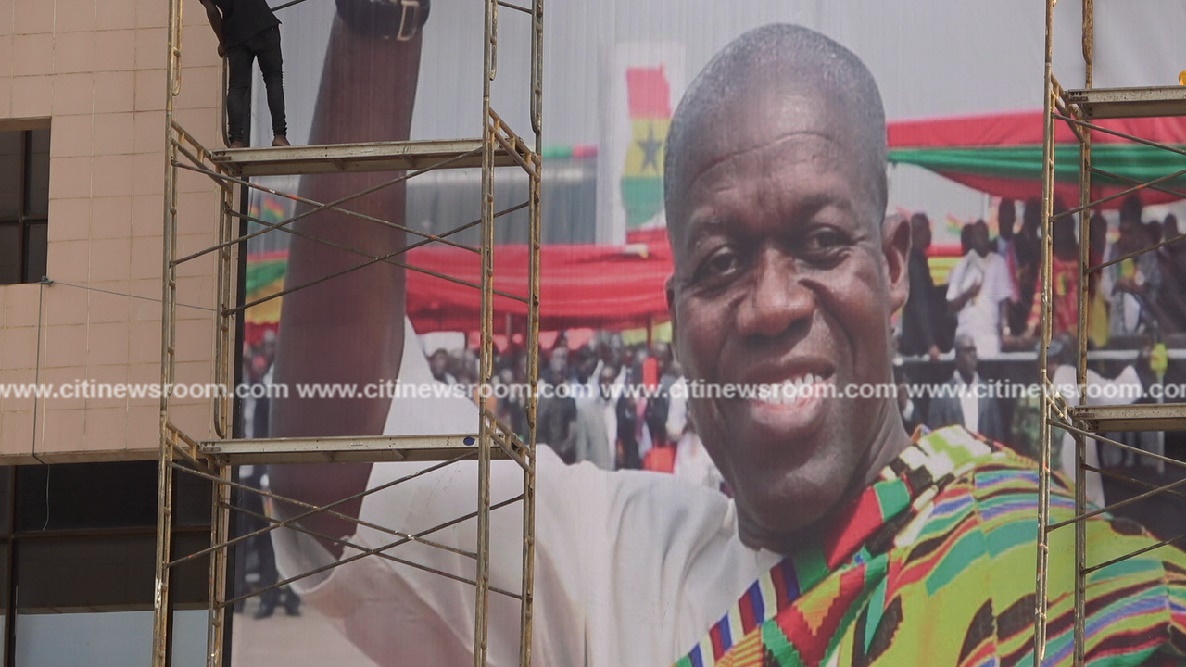 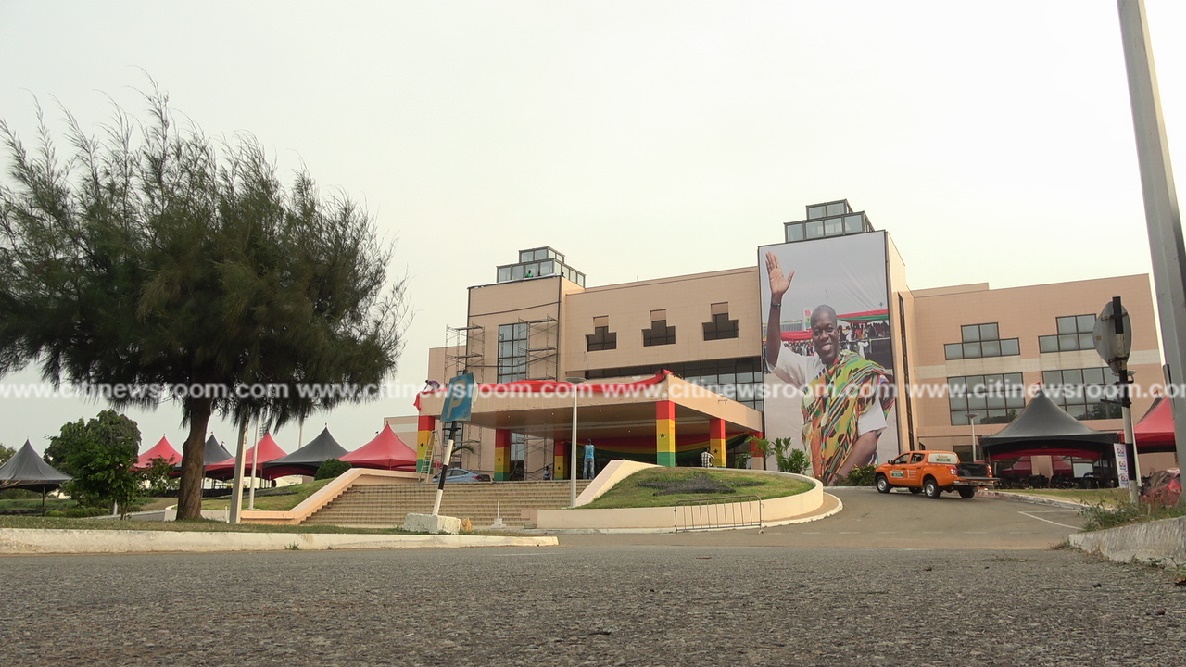 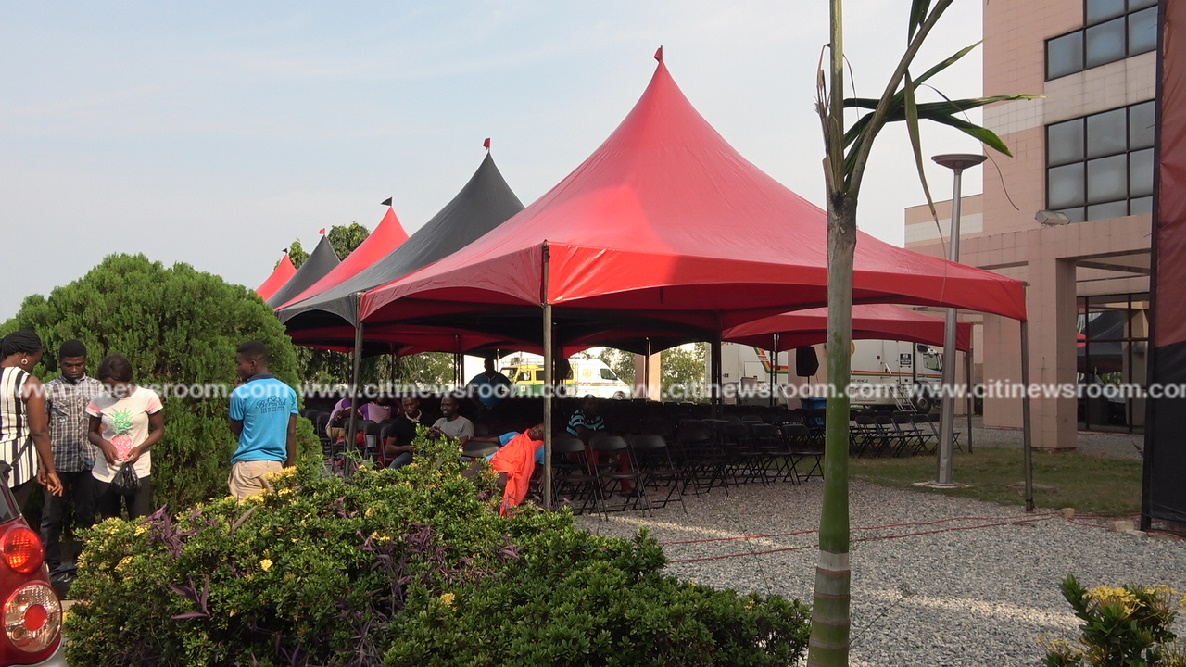 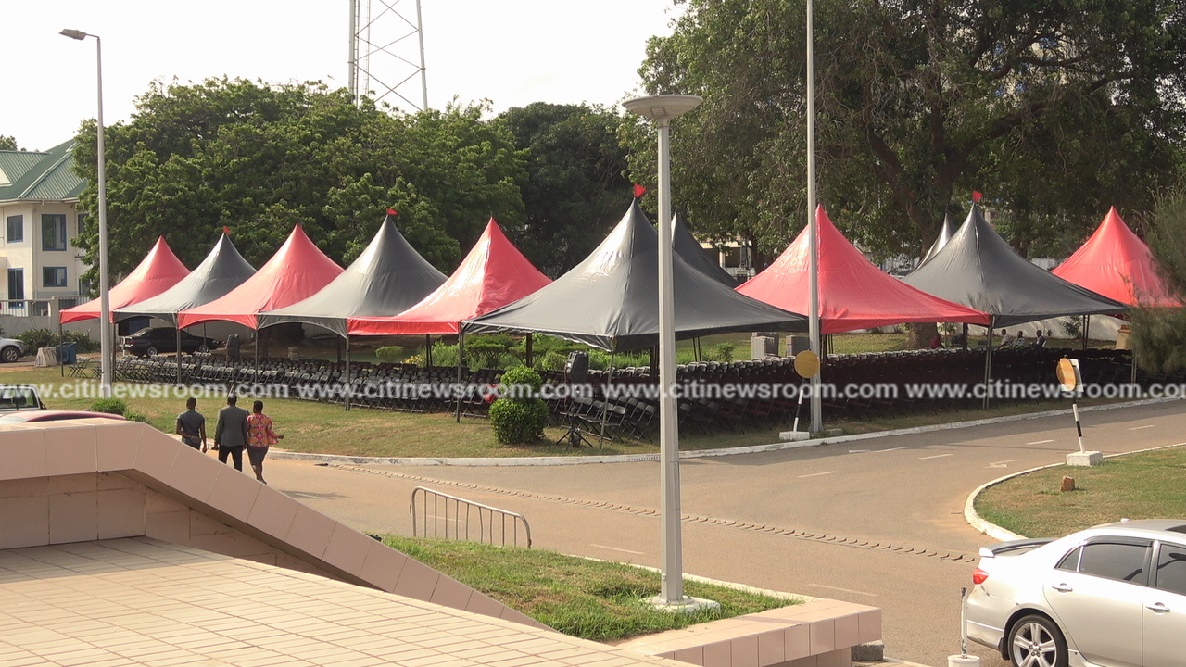 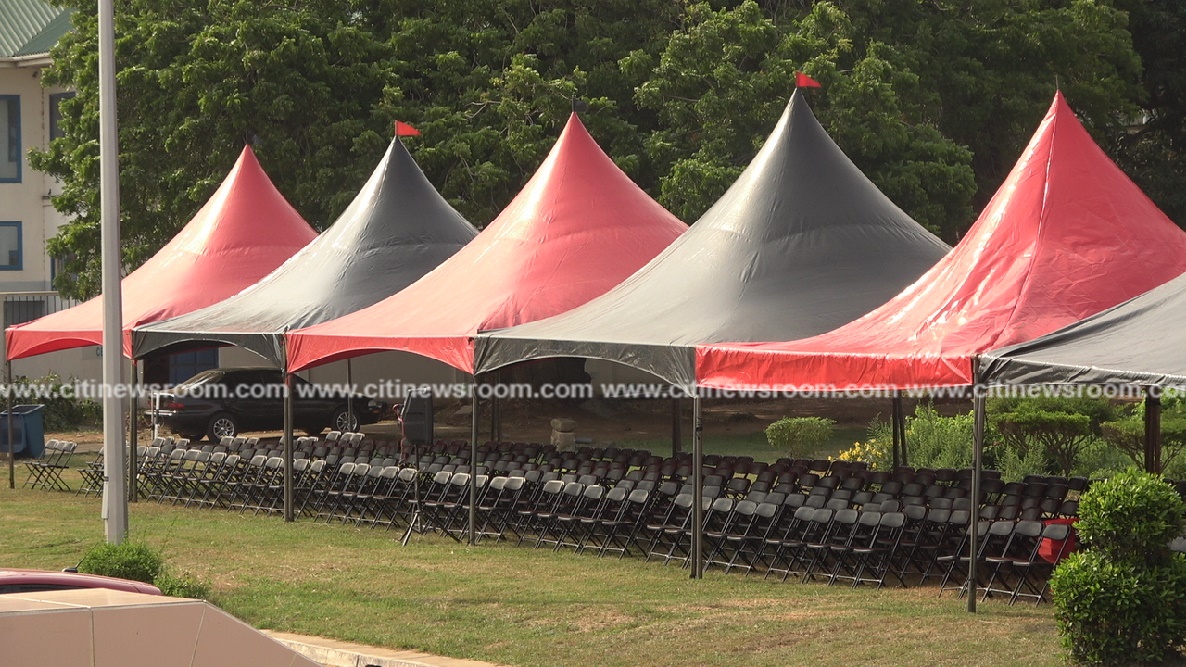 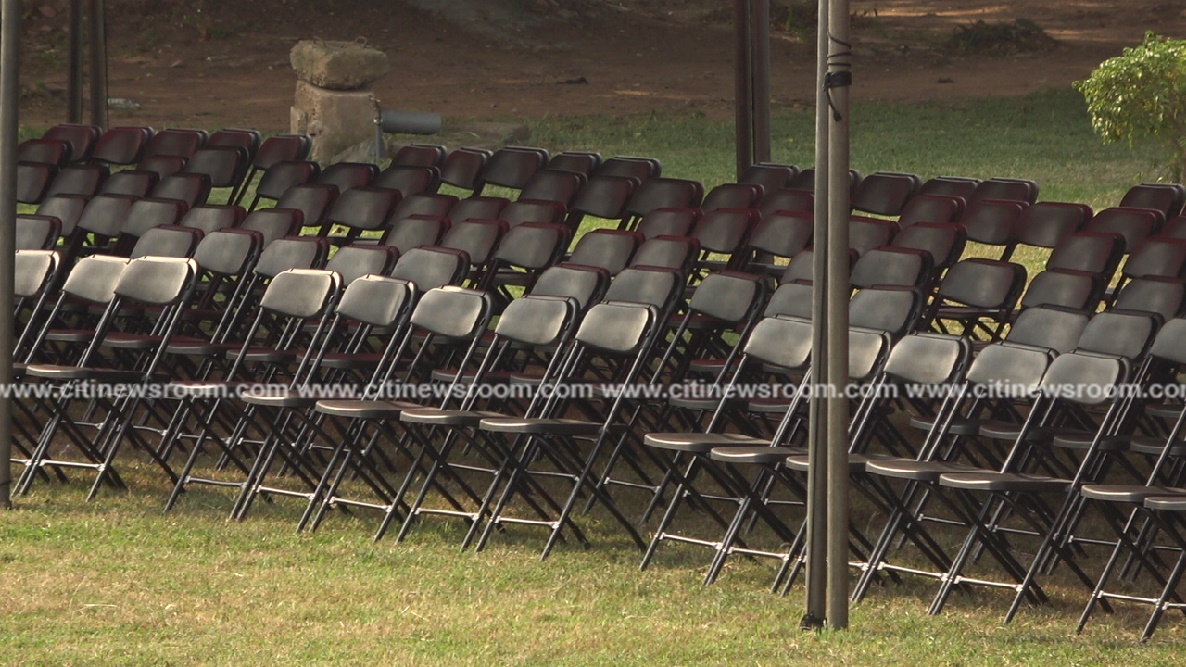 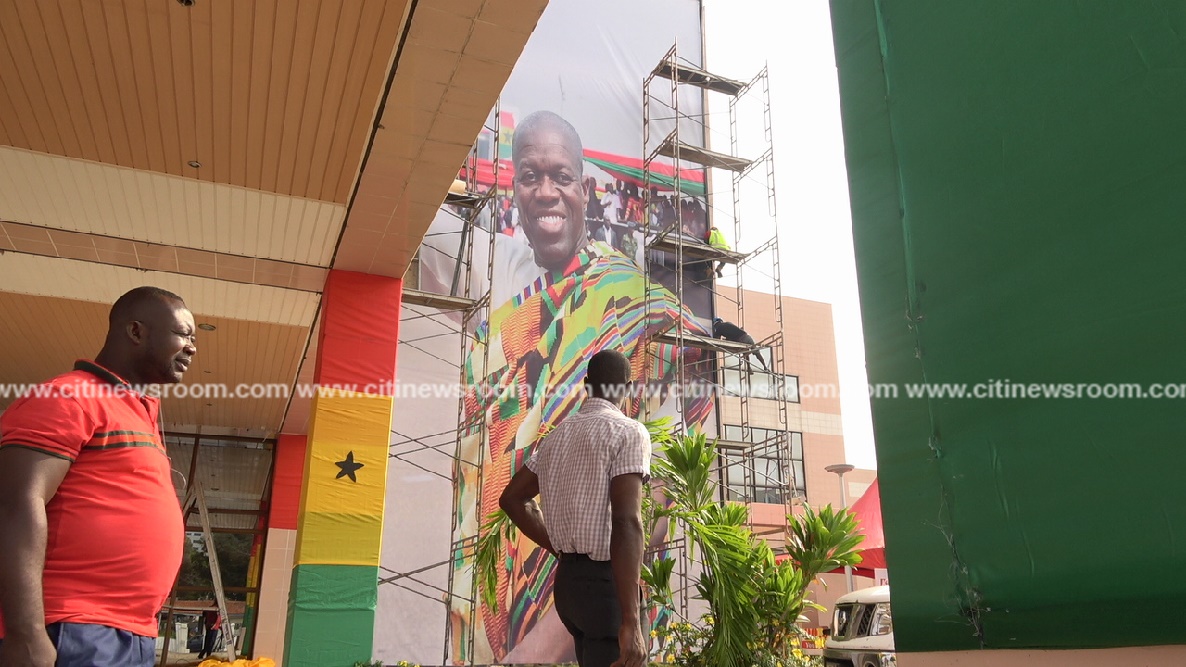 As part of Preparations for the Funeral, the Ghana Police Service has announced the temporary closure of some roads in the capital today and tomorrow.

A statement from the Police Service said: “unmarked vehicles would not be permitted to park or drive through these roads.”

He is survived by a wife and two children.