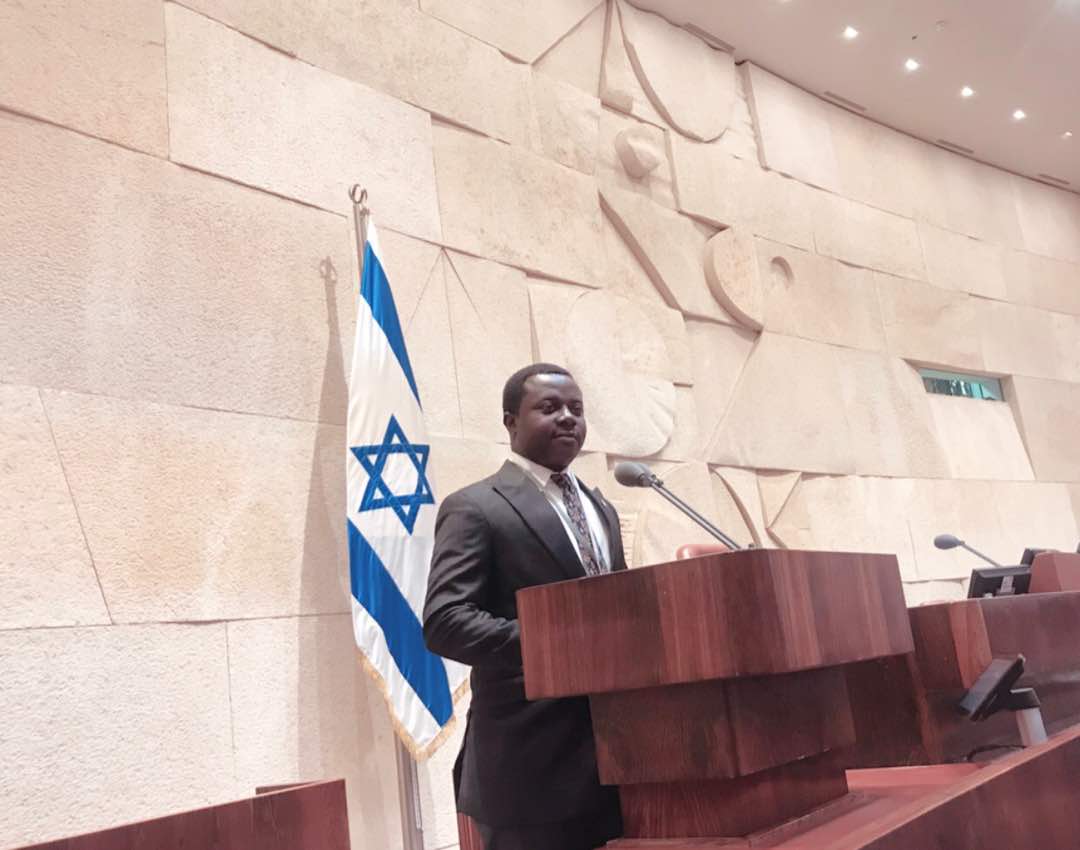 To mark Israel’s 70th anniversary, the MP affirmed that “Israel has a tenable story worth upholding.”

“…not only is Israel renowned in the world for their economic prowess, high technological advancement, and agricultural exploits, the State of Israel also eminently provides a home for the most prestigious and sacred monumental Judaist, Christian and Islamic heritage.”

Rev Fordjor however lamented that “the narrative of Israel has seldom come to the fore and hardly found expression in global media reportage.”

“Perhaps, if the world would incline towards Israel’s narrative, we would appreciate even the more, the challenges of the people of Israel, and the fact that they have the right to exist and to live in peace, just like every other people.”

“Contrary to the entrenched position and regrettable actions of Hamas against the state of Israel, I appeal to the UN, AU, and Ghana in particular, to arise in solidarity with Israel, to recognize the State of Israel and uphold that indeed, the good people of Israel have a right to exist and to live in peace,” the MP added.

Ghana votes against US on Jerusalem despite threat to cut funding

Ghana in December 2017 voted against the US President, Donald Trump’s decision to recognize Jerusalem as the capital of Israel.

Ghana was among the 128 countries that endorsed a position that Jerusalem, which is being claimed by Israel and Palestine as capital, can only be said to be Israel’s capital after a peace deal is reached.

At an emergency session of United Nations on Thursday, only 9 countries, including the US and Israel, voted against the position of waiting until consensus has been built on the matter.

The US Ambassador to the UN, Nikki Haley, ahead of the votes threatened that the US will remember which countries that “disrespected” it by voting against it.

The Israeli Embassy in Ghana subsequently expressed disappointment over Ghana’s vote against the US President, Donald Trump’s decision to recognize Jerusalem as the capital of Israel.

According to the Embassy, it “regrets the mistaken vote of Ghana against the State of Israel during the Special United Nation’s (UN) General Assembly sitting on Thursday, 21 December 2017, as the Assembly adopted a resolution regarding Israel’s capital Jerusalem.”

It said it was hopeful that Ghana will not repeat “such mistake” in subsequent motions before the General Assembly.