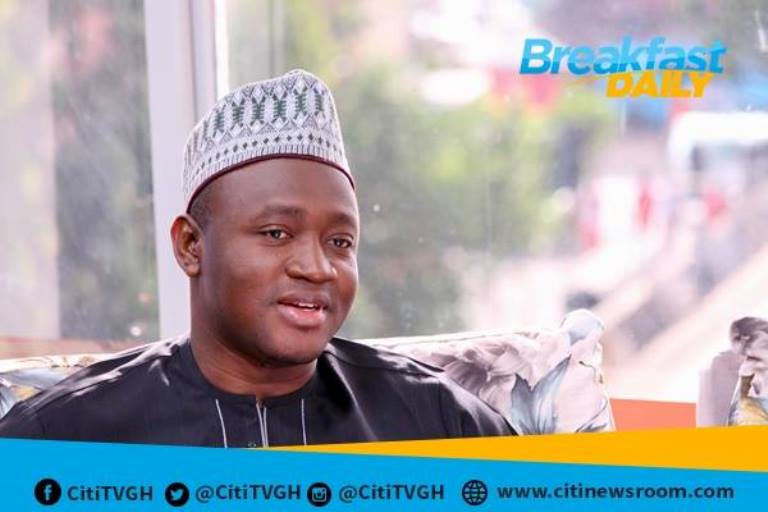 National Democratic Congress (NDC) Member of Parliament for Tamale North, Alhassan Suhuyini, has described calls for the boycott of Midland Savings and Loans company by sections of the  Ghanaian public as too drastic.

According to him, the ripple effect of such a decision would jeopardize the source of income of employees of the financial institution and their dependents.

[contextly_sidebar id=”qtcsBvwaqtLzZZMfLU3f89Bk5FGWMAGa”]There has been a public outcry for the closure of Midland Savings and Loans following the battery of a customer by a Police Officer on duty.

The said officer is currently in police detention whiles the staff who looked on during the incident have been suspended by management of the financial institution.

But speaking on Citi TV’s Breakfast Daily programme, Alhassan Suhuyini said the financial service provider should rather be entreated to do the right thing.

“We should be seen to be encouraging Midland for example to do the right things that should be done. Like the suspension of staff, the compensation that has been offered to the woman. And the bad publicity, I think it is enough punishment for them. That will put the livelihood of a lot of people who have been employed by Midland and the investment that Midland has made to create the jobs that they have created in the economy at risk.”

Dozens of customers of Midland Savings and Loans Company thronged the company’s East Legon branch in Accra on Monday to withdraw their savings, following the widely publicized assault on the customer by the police officer.

When Citi News’ Sixtus Dong Ullo visited the bank’s Head Office at Shiashie on Monday, the company was under lock and key with armed police stationed there, as indications are that there will be no business until Tuesday.

One of the customers said he was at the bank a fortnight ago, but was told the system was down.

“I came here last two weeks Friday and I was told the office had been closed down. I came here again and I was asked to wait till last week Tuesday. The most dangerous thing is they have also collected our file books too. I am here to withdraw my money today and they are still giving me the excuse that the system is down,” the customer said.

Another said: “They have asked me to come tomorrow due to some technical challenges. I will surely withdraw my money when I return.”

The Director of Police Public Affairs, DSP Sheila Buckman, said they have started processes to identify and subsequently punish the officer.

Another man, also captured in the video, was seen trying to take the baby from the woman.

Reports say the Police officer was acting on the instructions of one of the staff of the company to usher the woman out of the building after she insisted on retrieving her GHs 270 savings with the company on Thursday although she was told to come back the following day.