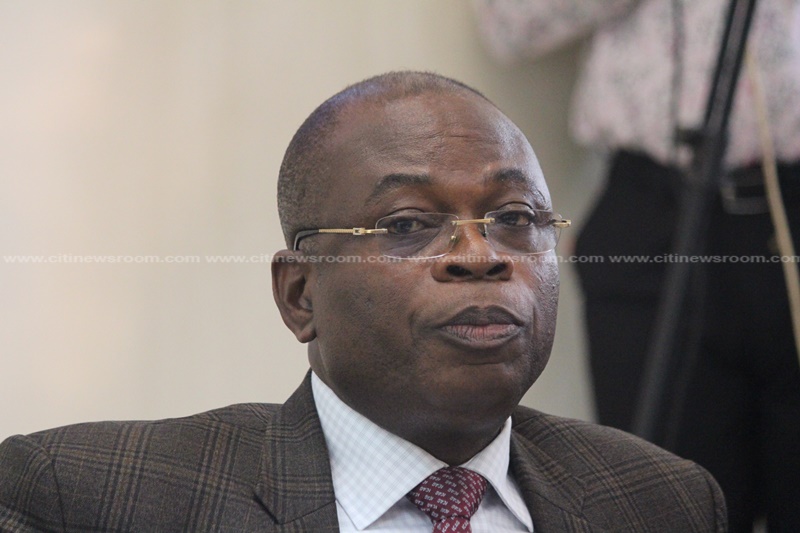 The Deputy Minority Leader, James Avedzi, has predicted a further decline in the value of the Ghana cedi, following its recent free fall against the dollar.

According to him, the value of Ghana’s currency may stand at 5 cedis 20 pesewas to the dollar by December this year.

He attributes this to what he calls the poor management of the economy by the Akufo-Addo administration.

Speaking to Citi News, James Avedzi indicated that the rapid depreciation of the cedi had exposed the nation’s bad economic fundamentals under the current government.

“In December 2016, the exchange rate was GHC 3.86 to the dollar and as we speak now, the exchange rate is 4.85 to the dollar. The cedi has depreciated from January 2017 to date by over 26 percent. The fundamentals of the economy are still weak and that is why the cedi is still depreciating. We thought that they would have arrested the cedi and for that matter the value of the cedi will not fall. The cedi has depreciated over 26% simply because the whole of last year, the borrowing they did was done in foreign currency in the dollar terms..”

“…What they have to do is to go and borrow more, but that also tells you that the debt to GDP ratio will be changing so you will not have the fiscal space to borrow more and for that matter they will not be able to borrow to shore up the supply of the dollar so the pressure will continue to be on the cedi especially when it gets to November where demand will be higher for purchase of Christmas items. The pressure will be more on the cedi and the cedi will fall further.”

[contextly_sidebar id=”1nKIood1ZwN3x64wn9Lwuh1tR9mHBteH”]His comments come days after John Mahama took to social media to ridicule the NPP government over the Ghana cedi which is said to be depreciating against major trading currencies.

Mr. Mahama had complained about the cedi to dollar exchange rate, which he said stood at GHc4.7 to $1.

He accompanied his words with a short video of Dr. Bawumia supposedly expressing misgivings about the NDC’s handling of the local currency while they [NDC] were in power.

Dr. Mahamudu Bawumia subsequently issued a scathing response saying Mahama’s criticism only exposed his lack of understanding on issues bordering on crucial aspects of the economy.

“In the entire eight years of President Kufuor’s (NPP) rule from 2001 to 2008, the price of the Cedi relative to the dollar moved from GHc0.7 to GHc1.2, representing a depreciation of 72%. However, in the eight years rule of both Presidents Mills and Mahama (NDC) from 2009 to 2016, the Cedi depreciated by 247%, moving from GHc1.2 to GHc4.2. Such higher rate of depreciation in less than a decade is simply unacceptable and signifies high levels of incompetence,” Dr. Bawumia said.

The central bank has already assured that the changes in the exchange rate are temporary; hence the cedi will soon see some stability. 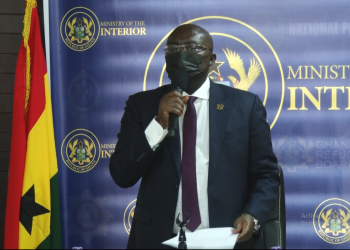 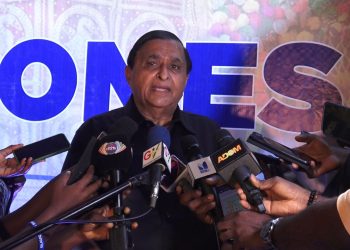 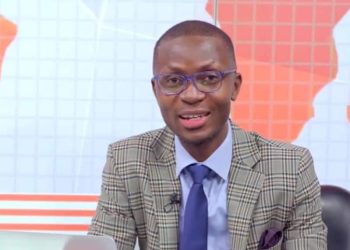 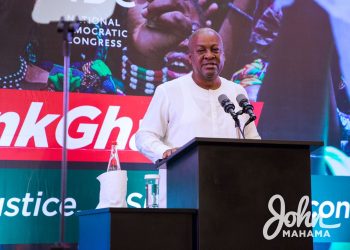 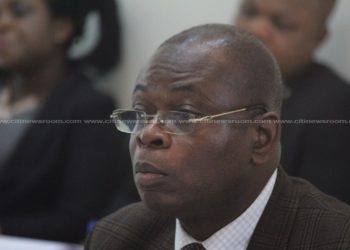 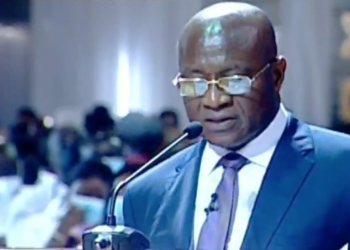