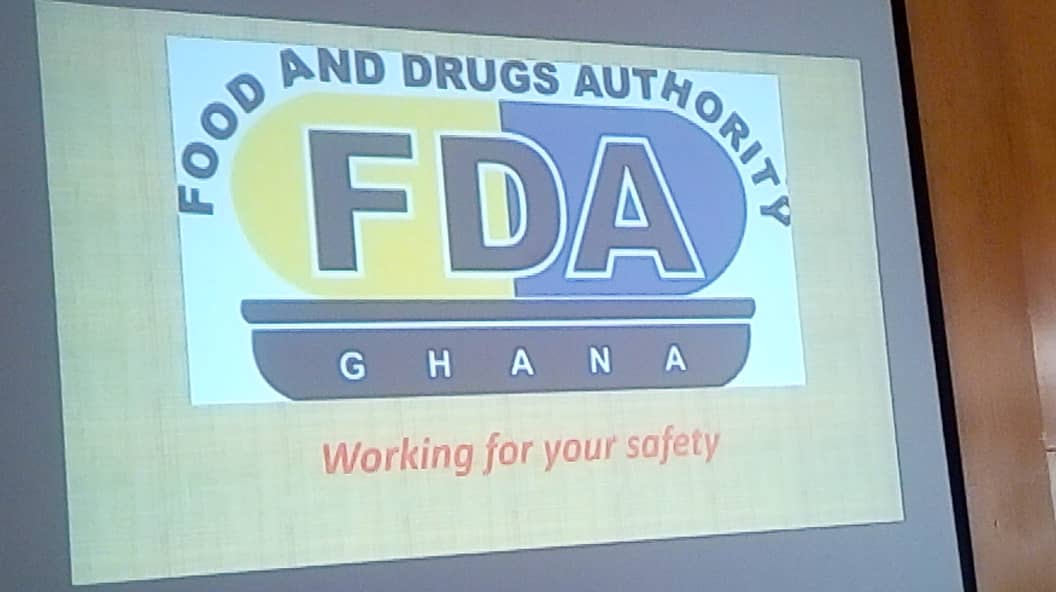 The Food and Drugs Authority (FDA), has cautioned pregnant women and lactating mothers against using skin lightening agents because they could have adverse effects on their unborn babies.

Delese Mimi Darko, the Chief Executive Officer of the FDA, who made the comments at a press conference in Accra on Wednesday, named Glutathione as one of the common products used by pregnant women and lactating mothers to lighten their skin and that of their unborn babies.

She revealed that pregnant women are made to believe that those creams, tablets, capsules, pills, and injectables will lighten the skins of their unborn babies, which she said is false.

She said the safety of Glutathione has not been established in pregnant and lactating mothers, but believes it could cause serious health problems to them and their babies.

“Glutathione is made up of three amino acids: Cysteine, glutamic and glycerine and these are naturally produced by our bodies and found in almost every cell in the body,” she noted.

She explained that it is a food supplement, which has found its way onto the Ghanaian market though it had not been prescribed, leading to an abuse.

The CEO said the FDA had registered some brands of Glutathione in minimal doses of 100 to 500 milligrams (mg), but the unapproved ones were between 1,500mg and 2,000 mg.

Other bleaching products on the market, which had not been registered with the FDA she mentioned were Gluta Prime, Phyto Collagen, King of Whitening, Gluta White and Ivory capsules skin enhancement formula.

The CEO said, even though FDA had intensified its monitoring of border posts and market surveillance across the country, it needed the support of members of the public to fight the influx of those products, which sources could not be traced.

Swoops had been done, and a quantity of the products seized whereas a number of the sellers have been arrested and currently assisting police in their investigations, she said.

Mrs. Darko thanked the media for thoroughly educating Ghanaians on the dangers of the abuse of Tramadol and substances containing codeine.

Mr. Kofi Capito, a consumer advocate, called on the section of the media that take the seriousness out of context to desist from it, especially, when it came to health issues.

He urged them not to give false impression to the youth about bleaching creams and other substances that they tend to abuse. 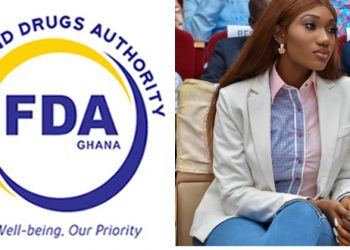 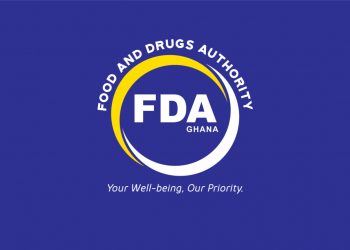 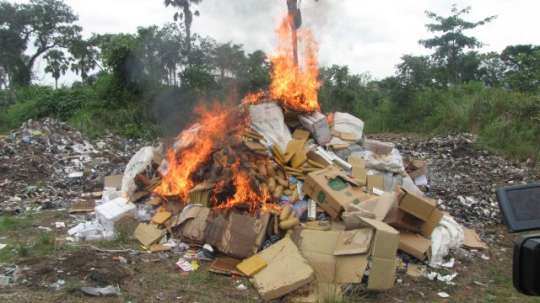 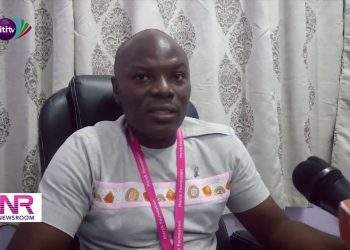 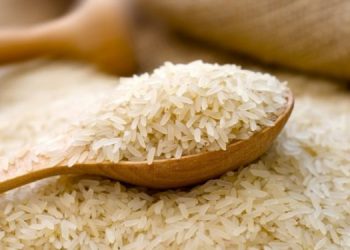 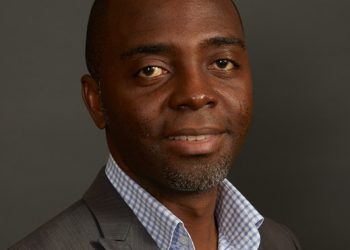