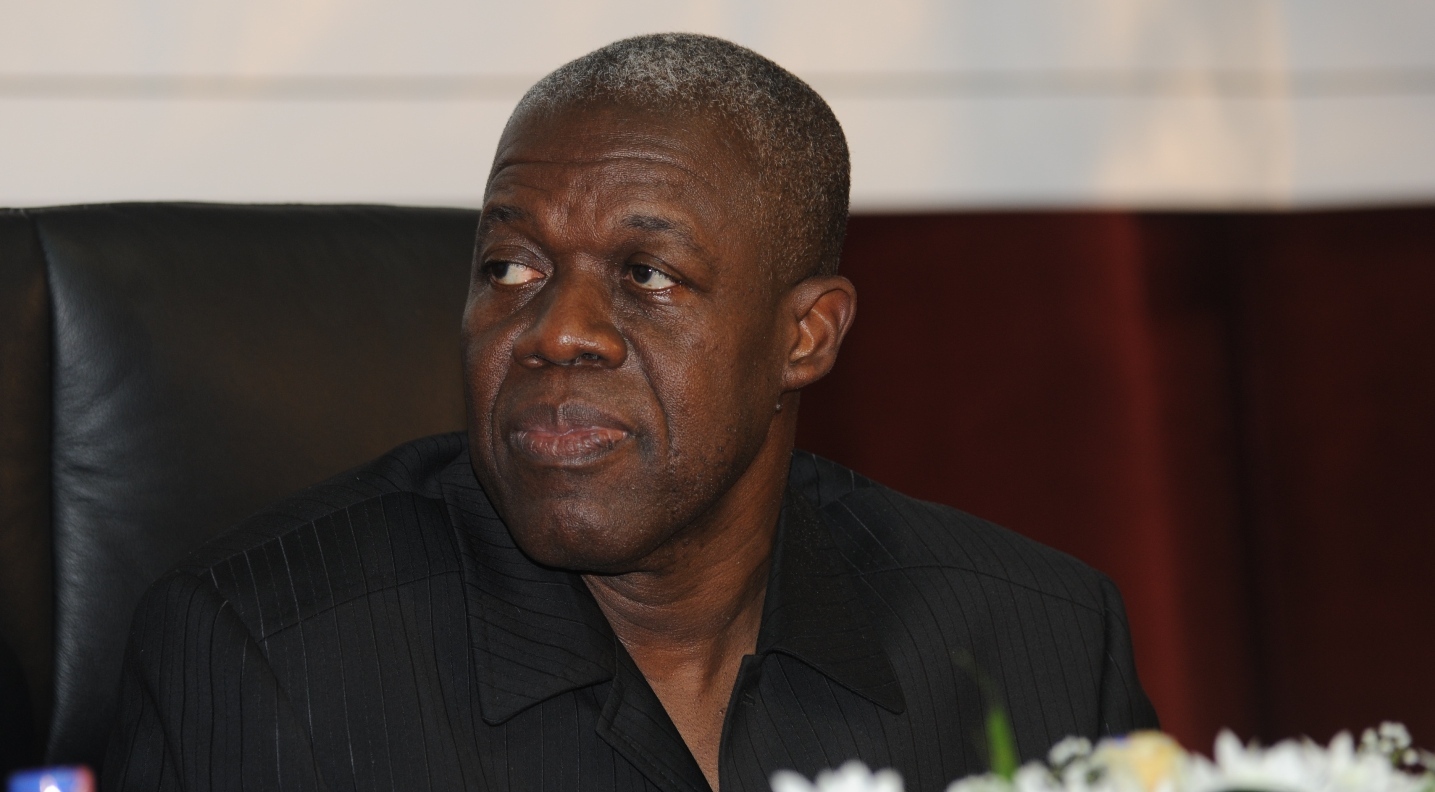 The final funeral rites of the late former Vice President, Paa Kwesi Bekoe Amissah-Arthur, has been announced by his family.

[contextly_sidebar id=”DiVLIqOOqPg23EMnVlapLunaLcFgXXOR”]This will be followed by a burial service which will be held at the Accra International Conference Centre (AICC) in Accra on Friday, 27th July 2018.

The interment for Mr. Amissah Arthur will however be by special invitation.

A thanksgiving service is expected to be held on Sunday 29th July 2018 at the Calvary Methodist Church in Accra.

An aide to the late Kwesi Amissah-Arthur, who confirmed the death to Citi News said Amissah-Arthur collapsed at the Airforce Gym during a workout session and was rushed to the 37 Military Hospital. 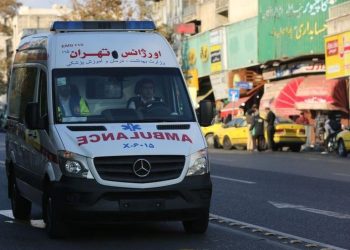 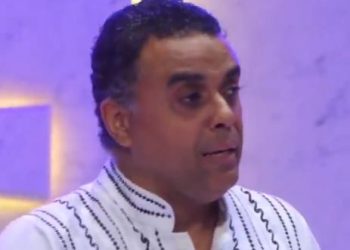 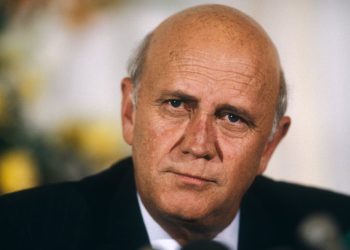