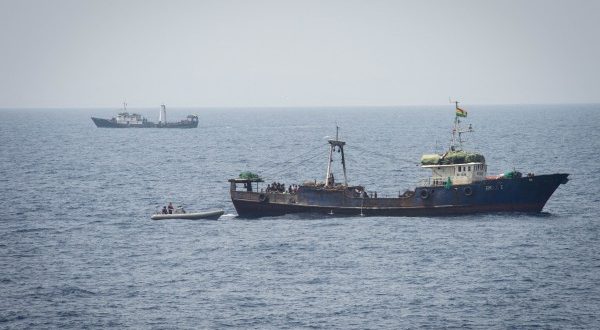 Some fishermen in Accra have called on government not to go ahead with a decision to place a ban on fishing activities in August.

The government announced in June that there will be a ban on all fishing activities in the month of August.

The reason for the ban has however not been clearly stated.

Another said that if the government should ban fishing, he will not be able to take care of her family.

Meanwhile, the government has placed a six-month ban on the import of all ornamental fishes and tilapia species.

This is a proactive measure to tackle the emerging tilapia lake virus.

“The attention of the Ministry of Fisheries and Aquaculture Development (MoFAD) has been drawn to the fact that cases have been reported across Africa, Asia and South America that the virus represents a huge risk to the global tilapia industry,” the ministry said in a statement. 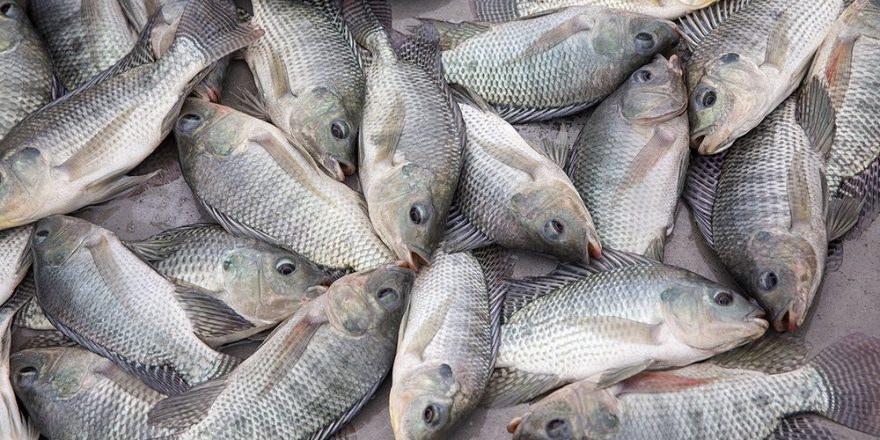 MFWA’s Sulemana writes: Why Anas’ Number 12 is not a journalistic piece 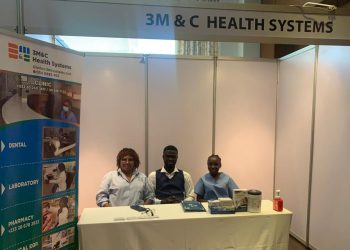 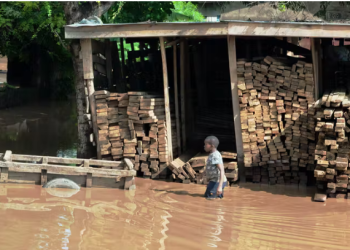 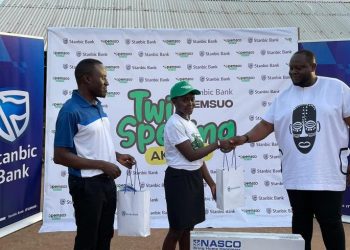 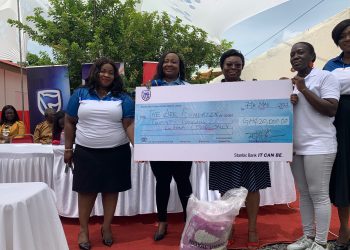 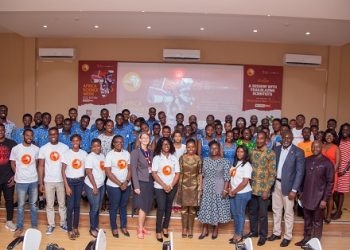 MFWA's Sulemana writes: Why Anas' Number 12 is not a journalistic piece