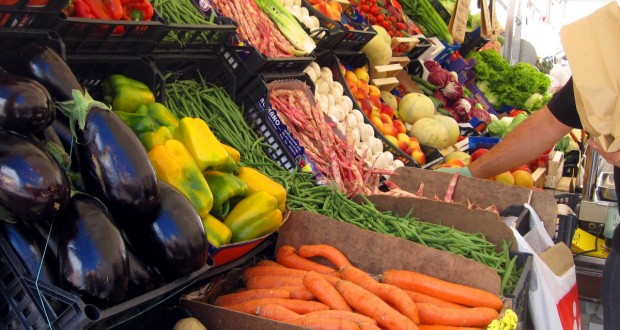 Prices of foodstuff are expected to go up this month [July] as challenges facing agric production remain unresolved.

Analysis released by Esoko Ghana reveal that prices of foodstuffs including tubers and vegetables are expected to go up.

Content Manager at Esoko Ghana Francis Danso Adjei explains that the increase in prices of commodities can be attributed to the seasonal changes in production.

“We have particular months within the year where production is quite slow and for that matter we depend on the one that was harvested the previous season. So the prices looking at where they are now is as a result of the fact that we don’t have a lot in the system and are depending on what we had from the previous harvest and that is accounting for the rise in the commodities” he explained.

Out of the twelve commodities surveyed, 8 recorded increase in prices while the prices of 4, dropped.

A sack of the commodity is now selling at 692 cedis from the 607 cedis that it was selling in May.

Maize, local rice and cowpea followed with increase in prices ranging between 3 and 7 percent.

In addition, a 109 kilogram bag of cowpea increased from 366 to 379 cedis between May and June.

Also, the prices of shelled groundnut and millet increased to 398 and 254 cedis respectively.

On commodities whose prices dropped, Tomato recorded the highest drop of 28.16%.

You are likely to buy a 72 kilogram crate of the commodity for 316 cedis.

Similarly, a 68 kilogram of gari could be sold to you at 195 cedis with 91 kilogram bag of fresh tubers of cassava going for 71 cedis.

But the future doesn’t look pleasant for prices of foodstuffs as the Content Manager at Esoko Ghana Francis Danso Adjei explains that the general trend of price increases for most commodities is expected to continue this month.

“For the month of July it is going to be interesting because some commodities are going to be harvested and therefore prices will be reduced while others are also expected to increase in price as they will still be scarce” he warned. 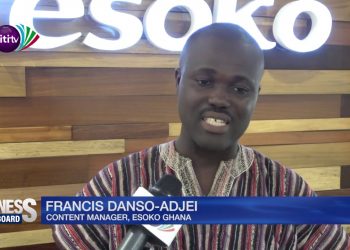 Tramadol will ruin your future - DJ Switch to youth