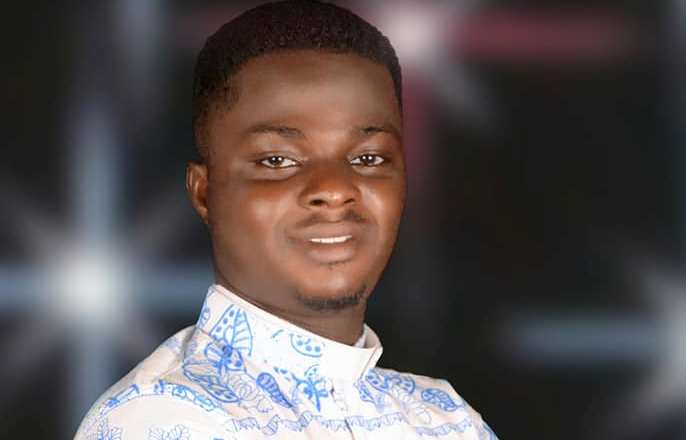 A Ghanaian missionary, Apostle Isaac Attoh, has been murdered by soldiers in Cameroon.

The deceased, formerly of Destiny Impact Ministry at Barn Yard in Accra, travelled to Cameroon to run his own ministry.

According to his family, he arrived at Batibo Cameroon on July 13, 2018 and was gunned down by military men alleged to be loyalists of President Paul Biya and his body dumped on the walkway of a street. 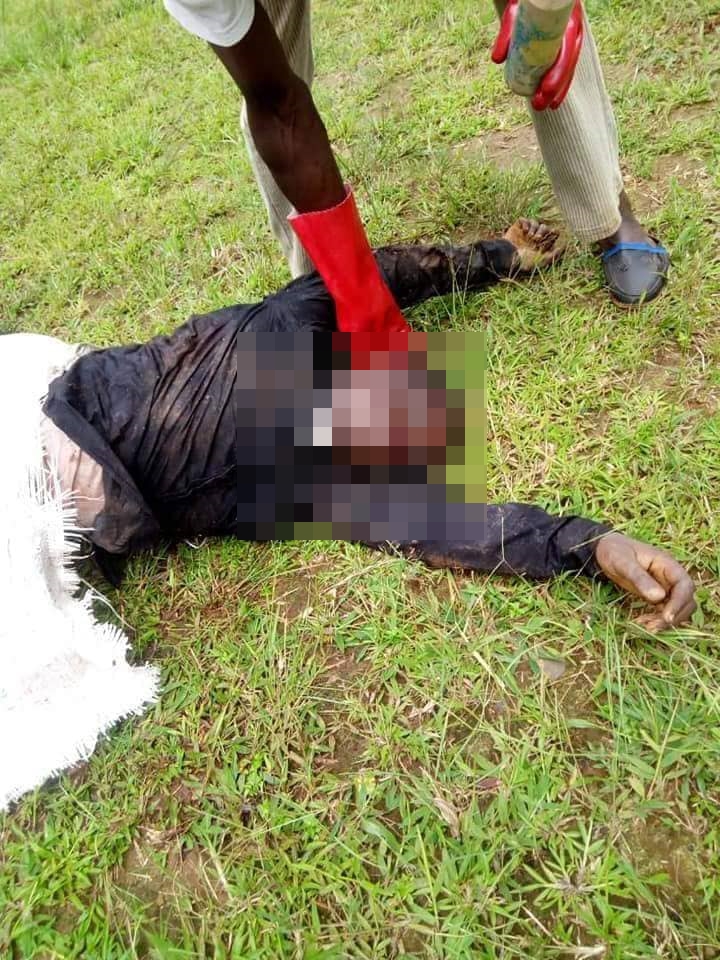 The family said National Telegraph’s secret stringers have confirmed that the corpse of the 28-year-old match one in a mortuary at Bali, a neighboring town to Bamenda.

“Information reaching us [family] from Cameroon indicates that, the military is trying to bury the body to conceal the evidence.”

The deceased was dressed as a pastor in his clerical when he was killed.

Observers have condemned the death of the Pastor but the church in Cameroon is yet to make an official intervention.

Reports say Attoh was killed alongside two other Ghanaians who are yet to be identified.

Efforts by some stranded Ghanaian pastors and friends in Cameroon to retrieve the body of the deceased have proven futile, as the military is unwilling to release the body to anyone. 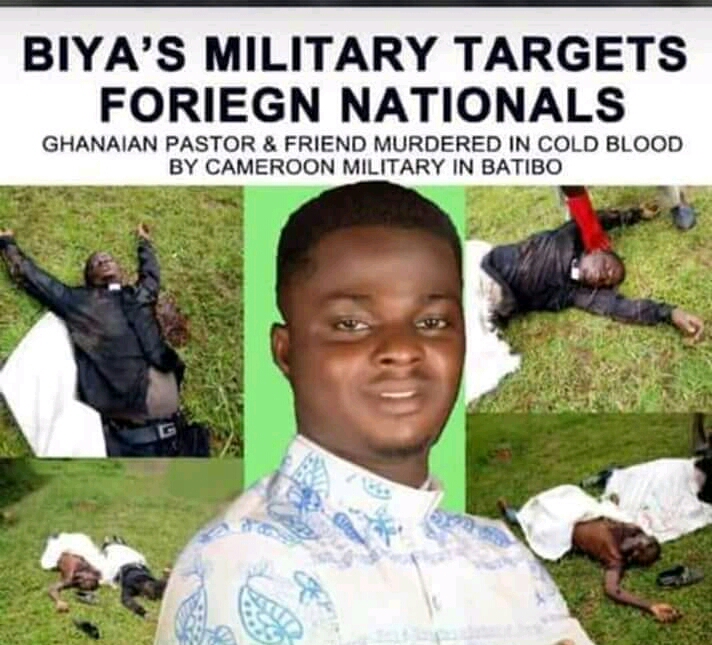 The late Isaac Attoh, the third of four siblings is survived by his wife and a 2-month-old baby boy.

His family is urging the Ghanaian Government and the International Community to intervene and get his remains ferried to Ghana for burial.

It is unclear why the pastor will be shot, but there is currently a fast-escalating chaos in Cameroon after some activists began peaceful protests to request that English language be used in the courtrooms and public schools of the country’s two anglophone regions including Bamenda.

Dozens of people have so far died, with hundreds imprisoned, and thousands have escaped across the border to Nigeria as a result of the situation.

If the situation is not defused through dialogue, the entire country could be destabilised ahead of elections in the autumn, according to the International Crisis Group.