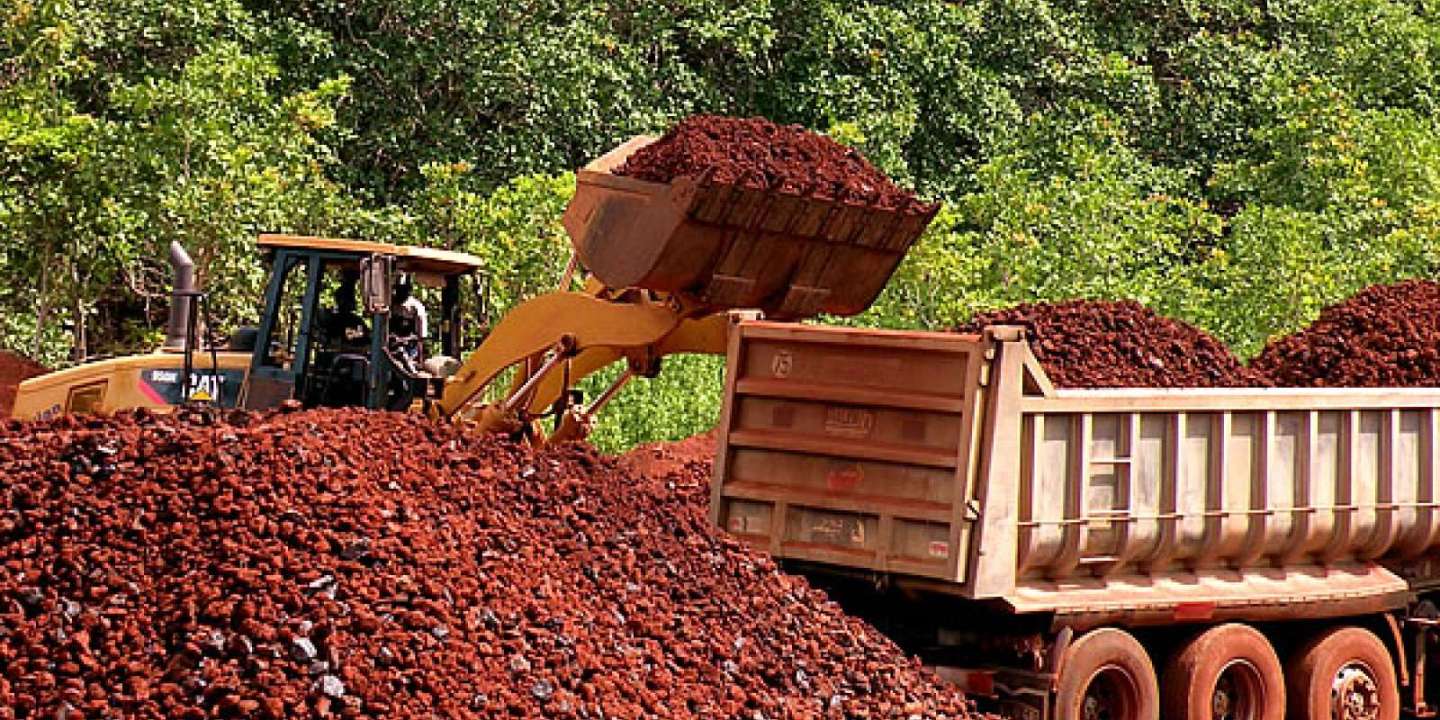 The government of Ghana plans to trade off the country’s stock of bauxite to China in return for roads, hospitals and other projects.

Finance Minister, Ken Ofori-Atta, who revealed this in Parliament on Thursday when he presented the 2018 mid-year budget review said Sinohydro Group Limited, is expected to “provide US$2 billion of infrastructure including roads, bridges, interchanges, hospitals, housing, rural electrification, in exchange for Ghana’s refined bauxite.”

Ken Ofori-Atta noted that a bauxite refinery would also be established within the next three years in collaboration with selected private partners with 30 percent local participation.

“Mr. Speaker, I would like to assure this august House that the US$2 billion of infrastructure to be provided by Sinohydro would not add to the debt stock and will involve a moratorium period of three (3) years to give Ghana the time to establish an aluminum refinery. After [the] moratorium period, Ghana will fulfill its part of the barter agreement over another 12-year period,” he added.

Over 60 projects nationwide comprising roads, classroom blocks and office complexes are expected to benefit from the first phase of the initiative.

Ofori-Atta complained in Parliament that, currently, Ghana has an infrastructure deficit of about $30 billion blaming it on “inadequate financial resources.”

He is however hopeful that the $2 billion to be gained from swapping the bauxite will go a long way in further reducing the infrastructure deficit.

But pressure group, Concerned Citizens of Atewa Landscape, has asked the government not to permit anyone to mine bauxite in the Atewa Forest Reserve.

“The position on not mining in Atewa, there is no middle ground to that and it’s not negotiable. The country stands to benefit a lot because the forest provides water for a lot of people and that is not something that you can trade for bauxite. We are not against mining bauxite in totality, we think Ghana has got some reserve, and it is our right to exploit that and develop it for our own emancipation, and so it is so that they are trying to develop the bauxite reserve,” he said.