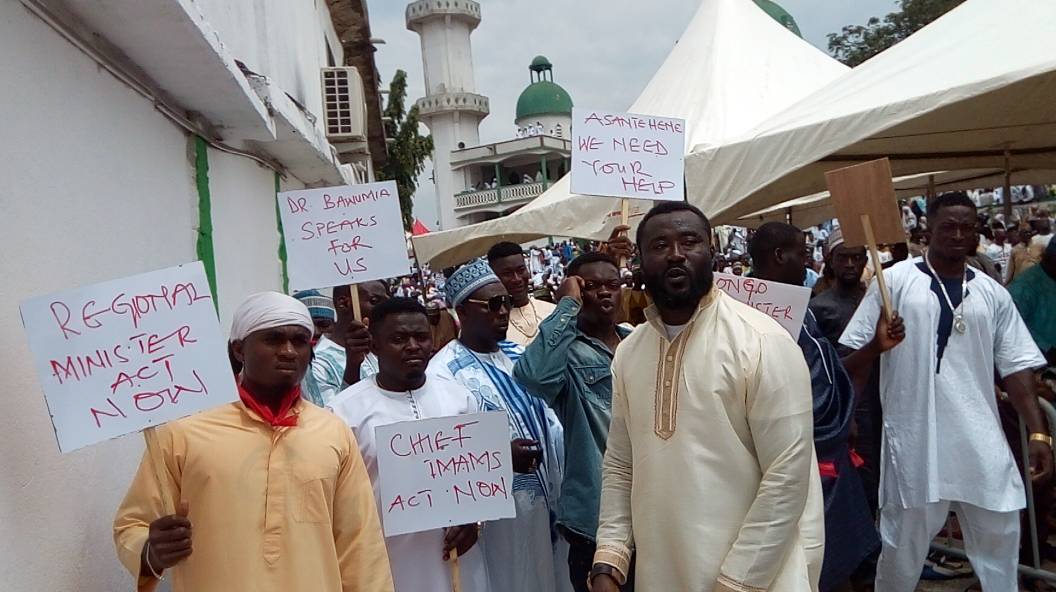 The acting President of the Council of Zongo Chiefs in the Ashanti Region Alhaji Aliu Rufai Alao, has condemned the recent killings of youth in Zongo communities by the police.

He described the development as a “calamity” that has befallen the youth in Zongo communities.

According to him, the council will not tolerate the persistent and deliberate police brutality against the youth.

Speaking to Citi News after the alleged Zongo youth killings in the Ashanti Regional capital, Alhaji Aliu Rufai Alao resolved to pursue the matter until they reach a reasonable conclusion.

He called on Imams and other Muslim clerics to intensify their prayers for the youth in the community.

“Just about three months ago, a youth from the Zongo community called Alidu was killed by the police. We are still working to find a lasting solution to that matter which has not died out.”

“Today, we are waking up also to a rather unfortunate news about the shooting of seven of the youth from our community. What is worrying the most is that the police after killing them will bring in old ammunitions as exhibits and tag these innocent persons as armed robbers,” he said. 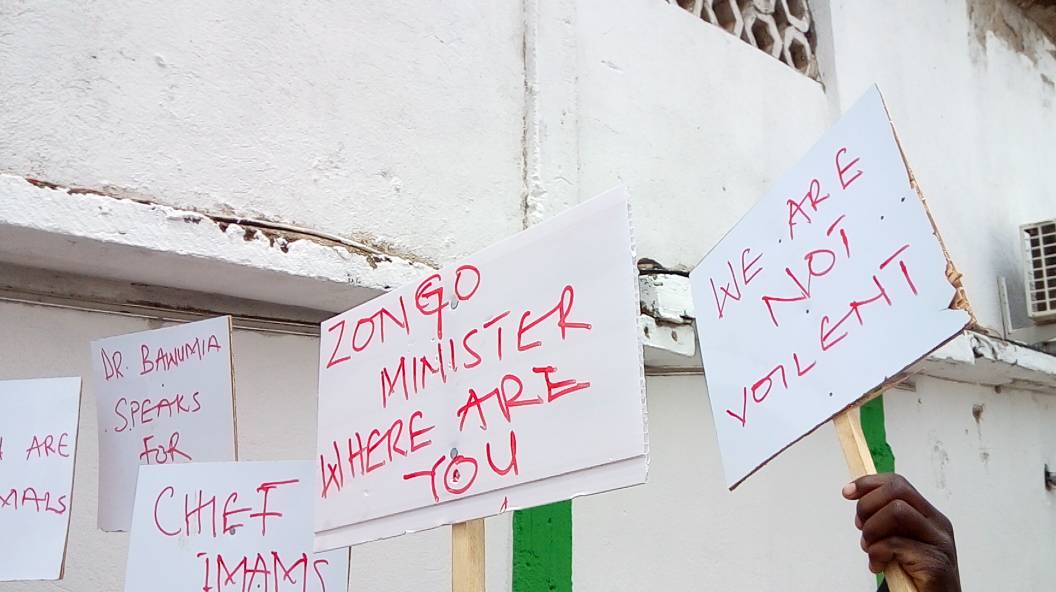 Alhaji Aliu Rufai Also further revealed that an emergency meeting would be convened to determine how to end what he describes as “incessant killings of youth from Zongo communities by the police.”

“So we the indigenes in the Zongo communities will advise ourselves. So the council will convene an emergency meeting to discuss these issues,” he said.

The acting President of the council urged the youth in the affected community to be patient and desist from taking the law into their hands.

He further assured the youth in the Zongo communities in the Ashanti Region that the council will pursue the matter till a reasonable conclusion is reached.