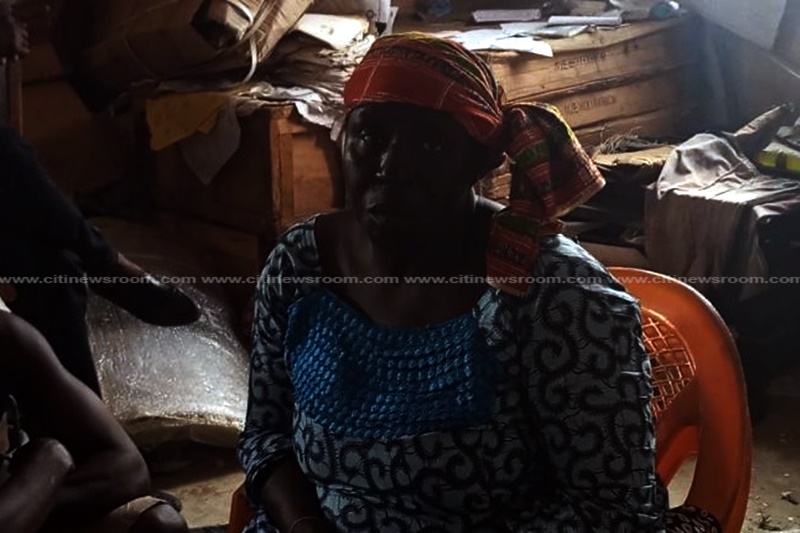 The police have arrested Amina Saeed, a 52-year-old woman, who’s a resident of High Tension, a suburb of Kasoa for allegedly possessing diversely packaged dried leaves suspected to be narcotics.

She was arrested with eight compressed slabs of dried leaves, some quantity of similar dried leaves and one hundred and forty-seven wraps of the substance concealed in a white and violet ‘buta.’ 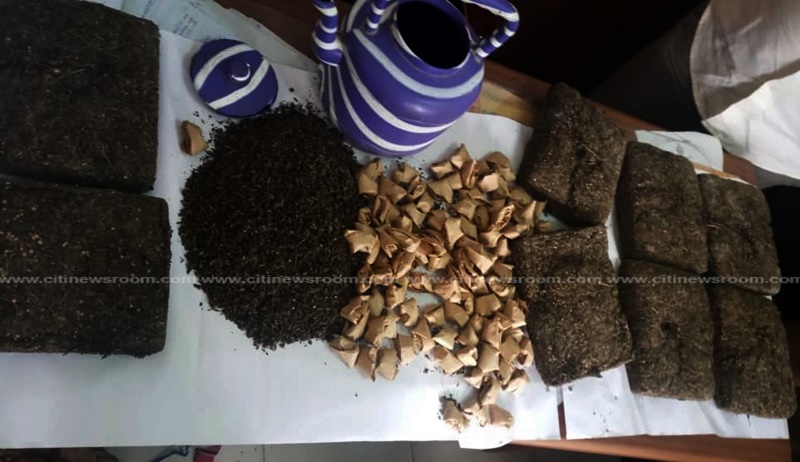 The arrested occurred in the early hours of Thursday during a police swoop by the Kasoa Divisional headquarters of the criminal investigations department (CID).

On proceeding to the suspect’s house, a search conducted led to the retrieval of the contraband items. 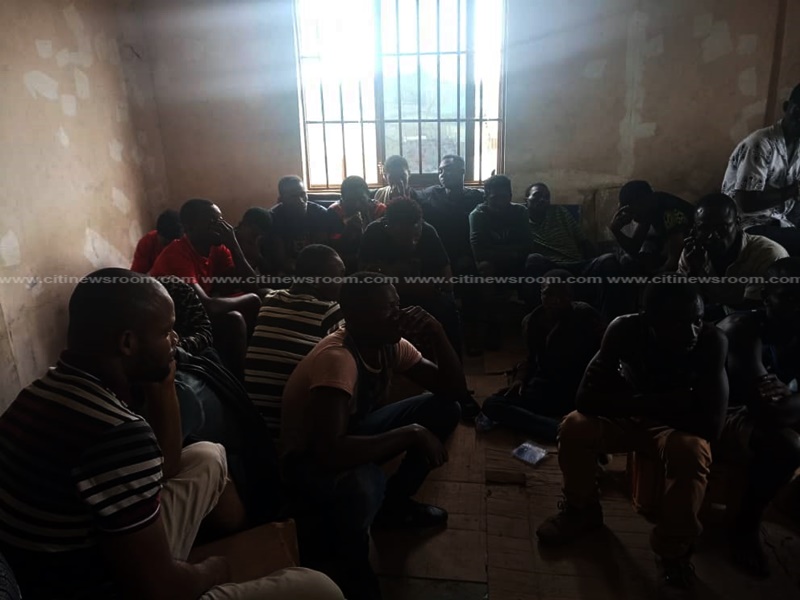 The suspects are in police custody as investigations into the case continue.

FOSDA calls for probe into killing of seven suspected robbers

FOSDA calls for probe into killing of seven suspected robbers