Koko King to offer 10,000 free meals to celebrate a decade of growth 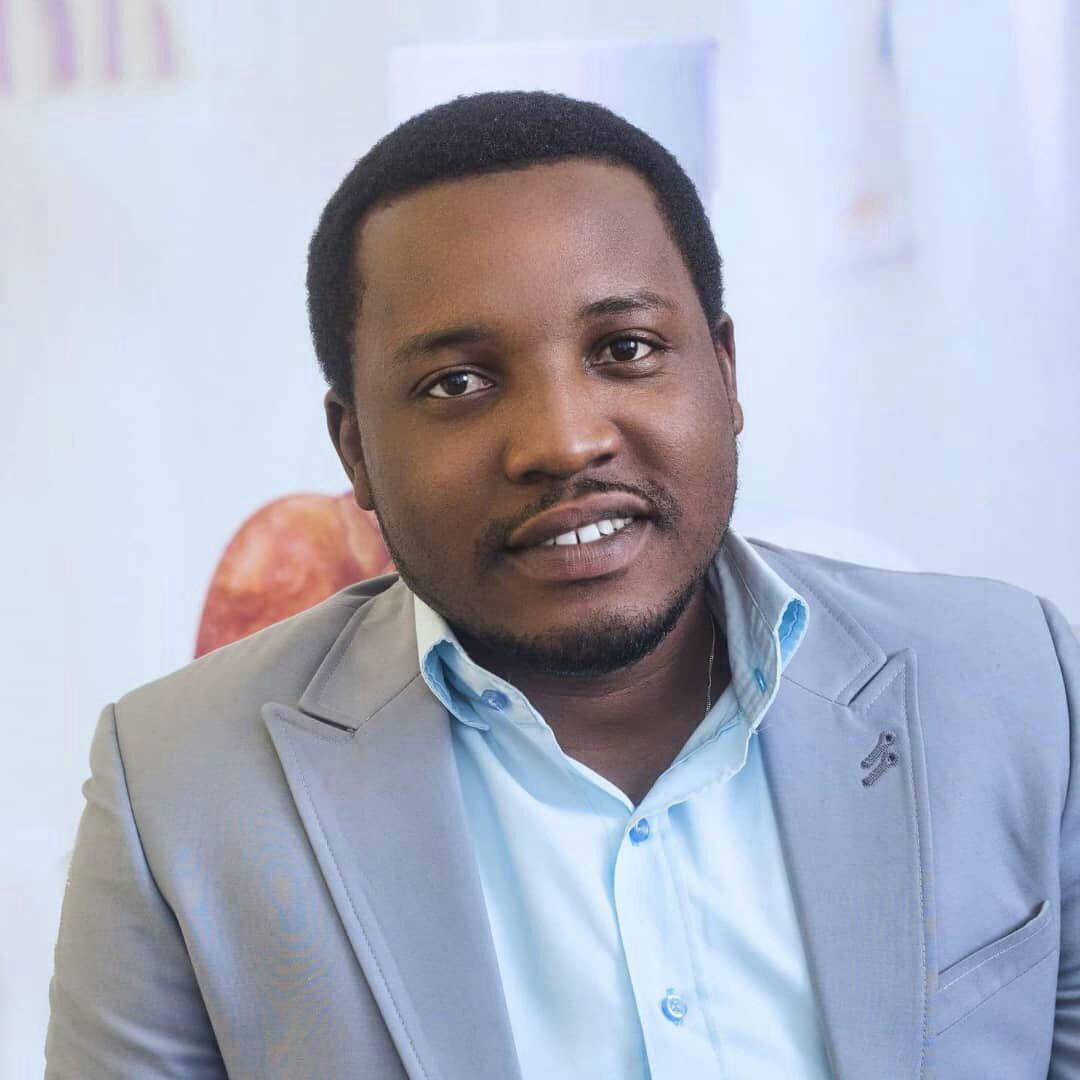 Koko King Limited, a company set up to modernise traditional meals in Ghana is giving away 10,000 free meals as part of its 10th anniversary.

General Manager of Koko King Limited, Mr Derick Osei Abankwa indicated that the move is to show gratitude to all its customers and stakeholders for their immense support in making the business grow into a fully-fledged food catering company over the years.

“We want to express our profound appreciation to all, particularly our ardent staff who have been supportive in one way or the other all through the years” he told Graphic Online.

Stressing on the customer loyalty promotion, Mr. Abankwa entreated the general public as well as loyal customers of Koko King to look out for winning coupons anytime they purchase meals from any of their food vendors as that would be the only guarantee to winning a free meal.

“Everyone is an eligible winner, we want to create a lot of fun and buzz among our client during this period so starting September, 2018 customers who find coupons in any meal they buy from Koko King, could instantly redeem their prizes, no draws, no delays, it is instant” he noted.

The promotion, according to him, will start from September 1, 2018 and last for a period of three months.

Throwing more light on the advancement of the company, he said the firm was on the verge of attaining its Hazard Analysis and Critical Control (HCCP) certification while pushing to acquire its International Organisation for Standardisation (ISO) certification.

According to Mr Abankwa, the pursuit of such certificates was to enhance the quality of services it renders to its cherished customers.

“We are into corporate and airline catering where we serve breakfast, lunch and snacks to staff and management of companies and we believe that the acquisition of these certificates will impact on the fortunes of the company.”

“The local porridge, commonly known as hausa koko, now comes in a more auspicious packaging and professionals can purchase a full breakfast of bread, sugar, milk and of course, koko, properly packaged and delivered to their workplaces” he added.

Mr. Osei Abankwa hinted that as part of the company’s growth strategy, the company’s products would be on the export market within the next five years.

This, he said, would put Ghana on an international pedestal whereas generating income for the country as local farm produce such as sorghum, millet, beans and maize would be on a high demand by the company.

From very humble beginnings, Koko King Limited, Ghana’s most dominant local food brand, has gradually endeared itself and weaved its way into many hearts and homes, making it the brand of choice in recent times.

Koko King Limited began operations in 2008 with a vision to position the company as a great local food brand with global food safety and quality standards providing innovative local food solutions to both local and international markets.

To achieve its vision, the company has over the past 10 years remained consistent with its mission and provided healthy and tasty meals, driven by excellent customer service and timely delivery.