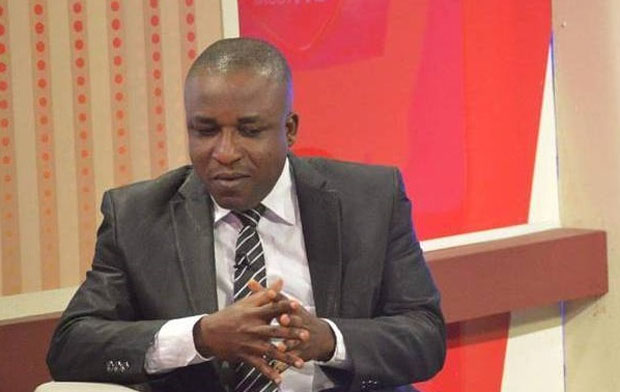 The Speaker of Parliament has granted the joint committee on Health and Constitutional Affairs tasked to look into the no-bed phenomenon in the country’s hospitals more time to enable it report back to the house with its findings.

[contextly_sidebar id=”SYRdwdUifqFnhvxkgXPWmsrZ1Z9EmIkC”]According to Chairman of Parliament’s Health Committee, Dr. Kwabena Twum Nuamah, this became necessary after he made a request for the extension of the deadline.

He said the extension had become necessary due to the presence of another committee from the Health Ministry conducting a similar investigation into the matter.

The committee resolved to allow the ministerial committee to finish its work so they review it and probe further for presentation to the speaker subsequently. 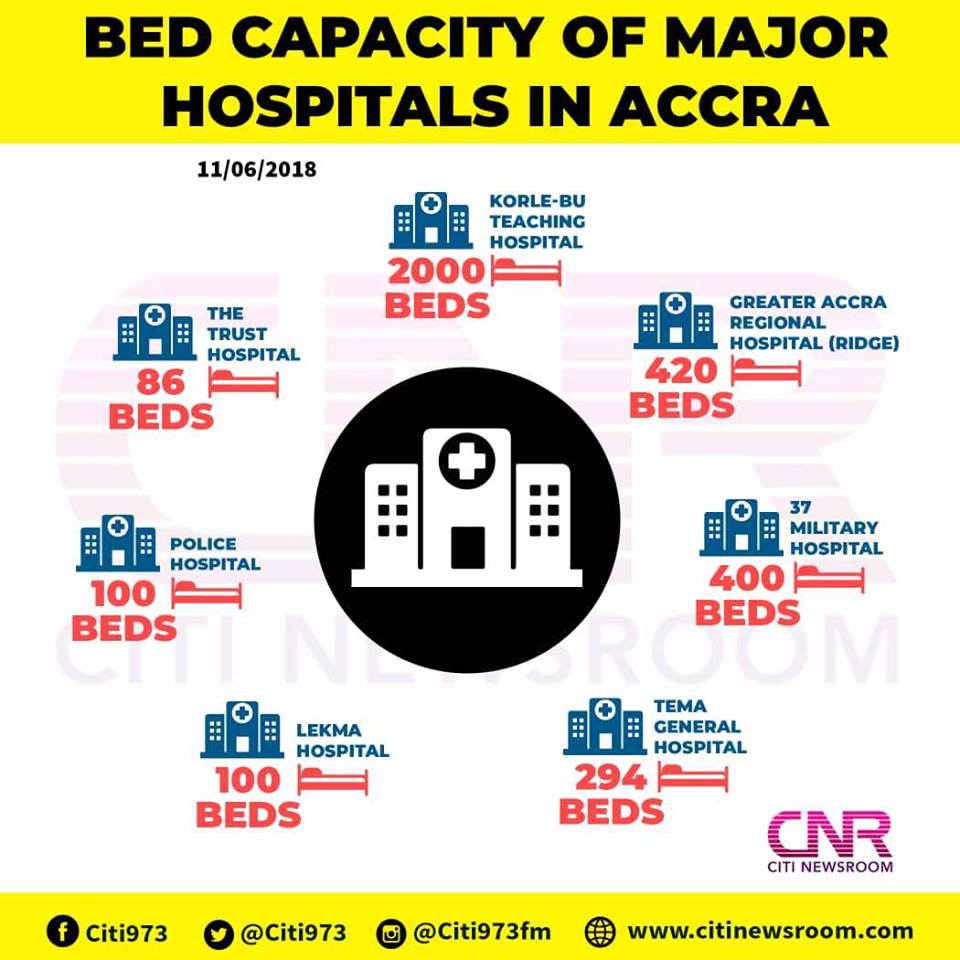 The Speaker referred the issue of no-bed at the country’s hospitals to the joint committee three weeks ago, but the two-week deadline given to them has elapsed.

Dr. Kwabena Twum Nuamah explained to Citi News that, “we have communicated with the speaker through our leadership that we needed an extension as a result of our task, and this has been granted to us. So we are expecting them to finish this by the 6th of July and then our joint committee will immediately resume our activities.”

Policy makers have been awakened to the ailing health system after a 70-year-old man died because he could not get a bed in all seven hospitals he visited in one night. 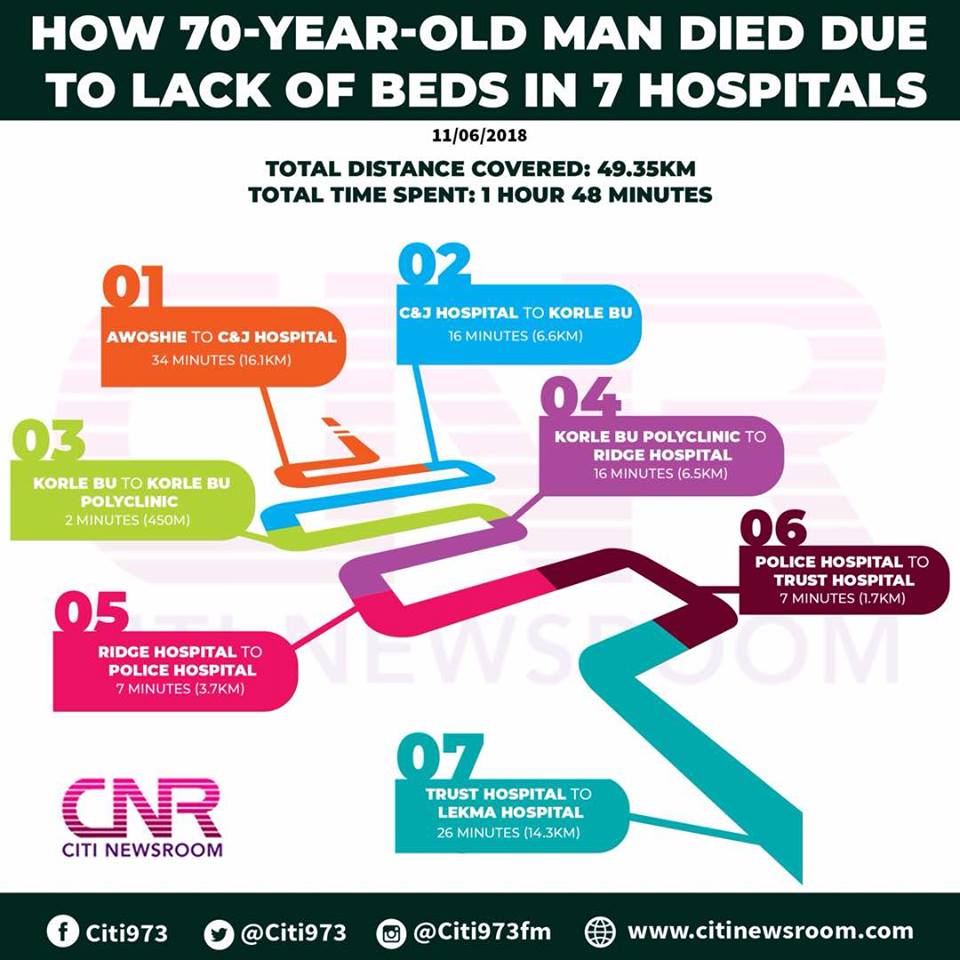 The Speaker of Parliament last Tuesday [June 12] referred the matter of the no-bed syndrome to the two committees with a timeline of two weeks.

The Speaker urged the joint committee to deal with the matter urgently.

“I urge the committee to take this issue very seriously and report to this House in two weeks. They should visit appropriate quarters and come up with a well-reasoned argument for further action.”

Hotels in Koforidua, other parts fully booked ahead of NPP congress

Hotels in Koforidua, other parts fully booked ahead of NPP congress