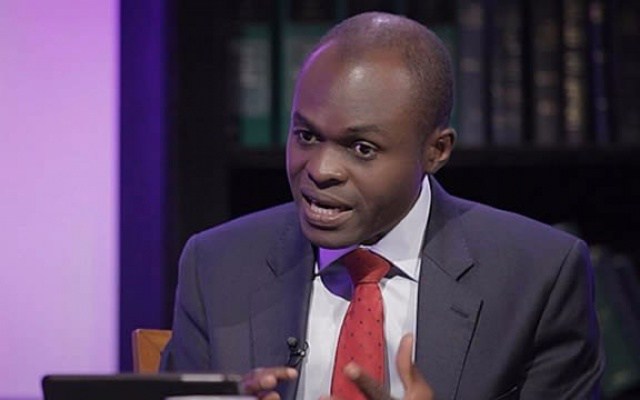 Legal Practitioner , Martin Kpebu, has said the nomination of some four new justices to the Supreme Court was ill-timed.

President Nana Addo made the nomination just a few days after the removal of Electoral Commission Chairperson, Charlotte Osei and her two deputies following recommendations of a Committee set up by the Chief Justice.

[contextly_sidebar id=”kHUAu8Dy6s5ImUOC62zm6KPPQojqPOoE”]It subsequently emerged that two of the nominated judges served on the committee that recommended the removal of the Commissioners.

Speaking on Citi TV’s Point of View, Mr. Kpebu maintained that the appointment “should have waited.”

“With hindsight the nomination] should have waited. For the lame person, the country is so polarized among the two political parties, so as soon as you do this, it becomes fodder for the other side so practically the timing was wrong. You do not brush it in people’s face like this.”

Another Legal Practitioner, Yaw Oppong, however disagreed, insisting that “there were vacancies in the Supreme Court” that have to be filled.” 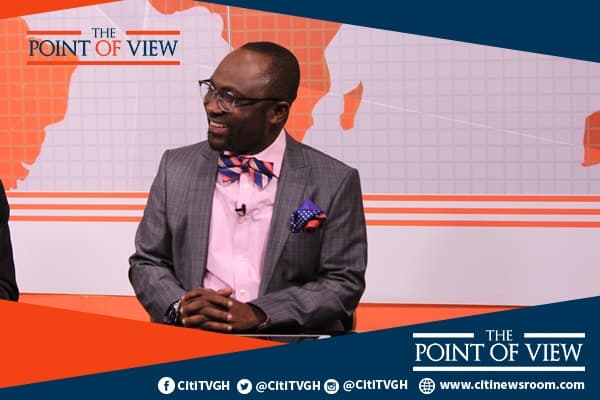 Justices SK Marfo–Sau and Agnes Dodzie who are both Appeal Court judges, were part of the 5-member Committee that sat on the case of the EC officials.

Justices SK Marfo–Sau and Agnes Dodzie now join the bench after two Supreme Court justices retired. Justice Marfo-Sau had reportedly been penned for the Supreme Court by the Ghana Legal Council during the Mahama administration.

The nominees are expected to be vetted by Parliament’s Appointment Committee.

The statement said the president made the appointments “pursuant to Article 144 (2) of the Constitution,” the Judicial Council’s advice and in consultation with the Council of State.

The elevation of the judges who have sat on cases of immense public interest performing quasi-judicial functions is nothing new to Ghana’s politics.

President John Kufour appointed Georgina Wood as Chief Justice in 2007, a year after she was appointed to investigate the disappearance from a shipping vessel MV Benjamin of 76 parcels of cocaine on 26 April 2006.

Sitting as the Sole Commissioner of the Judgment Debt Commission from 2012 to 2014, the judge waded into the politically charged subject of judgment debts that dogged the Mahama administration.

It was Special Prosecutor Martin Amidu who said Justice Marfo-Sau was politically punished by the NDC government for his judgment in Ghana@50 trial which caused the Mills administration, an embarrasment.

Justice Samuel Marful-Sau, a Court of Appeal judge sitting as an additional High Court judge dismissed the state’s case against former Chief of Staff, Mr. Mpiani and CEO of the erstwhile Ghana@50 Secretariat, Dr. Wereko-Brobby, both of whom had been standing trial for allegedly causing financial loss to the state

Martin Amidu said that August 10, 2010 ruling put the judge in the bad books of the NDC government.

He said Judicial Council recommended Justice Marful-Sau as the first candidate to be promoted to the Supreme Court. But he was refused that promotion and yet those who were not on the list for prime recommendation were considered.

Justice Agnes Dordzie has also performed quasi-judicial functions. She was in 2011 appointed head of a committee set up by then Chief Justice, Theodora Georgina Wood, to investigate the circumstances surrounding how cocaine being used as exhibit in a trial case later turned out to be baking soda.