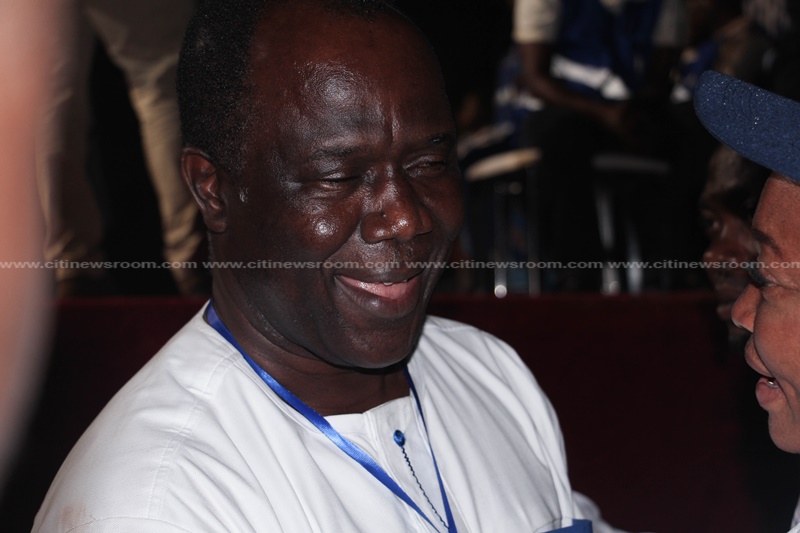 Abankwa has deeply been involved in creating and implementing innovative fundraising ideas for the NPP, especially during the 2016 election.

He among other things introduced the “Adopt a polling station,” the SMS platform, the “I am for Nana” app, the NPP donation scratch card and decentralization of dues.

In his campaign messages, Abankwa Yeboah had said he wanted to continue to “manage the finances of the party prudently and use the money judiciously in protecting the party purse” and to work “to enhance value-for-money principles in the party.”