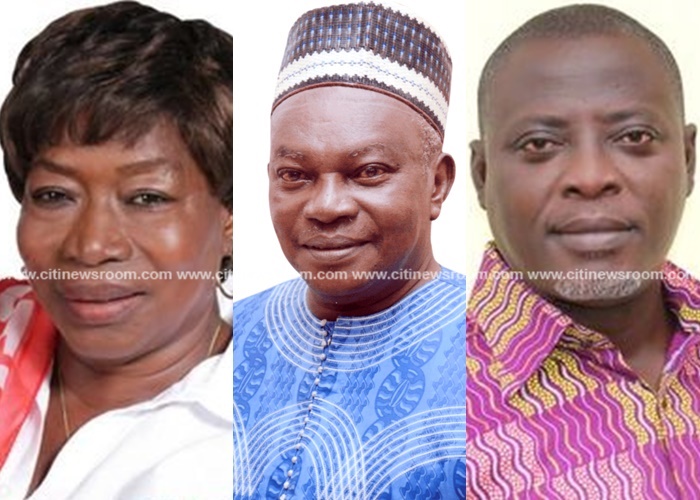 She polled 3,671 votes to beat six other contenders to secure the position. 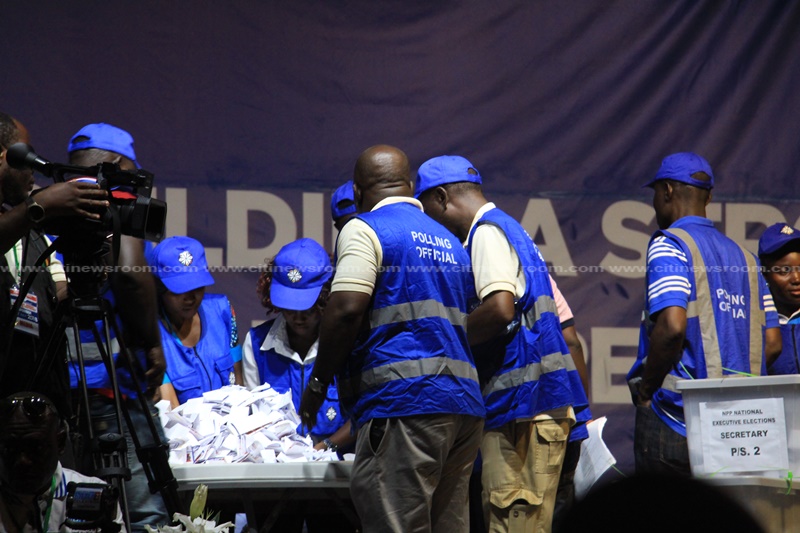 Fredrick Fredua Anto also known as F.F. Anto, was also elected as the party’s Second Vice Chair with 3,185 votes at the NPP’s National Delegate’s Conference held on Saturday in Koforidua.

Micheal Omari Wadie, who also had the third highest position in the Vice Chairmanship race with 3028 votes, automatically becomes the third Vice Chair of the NPP. 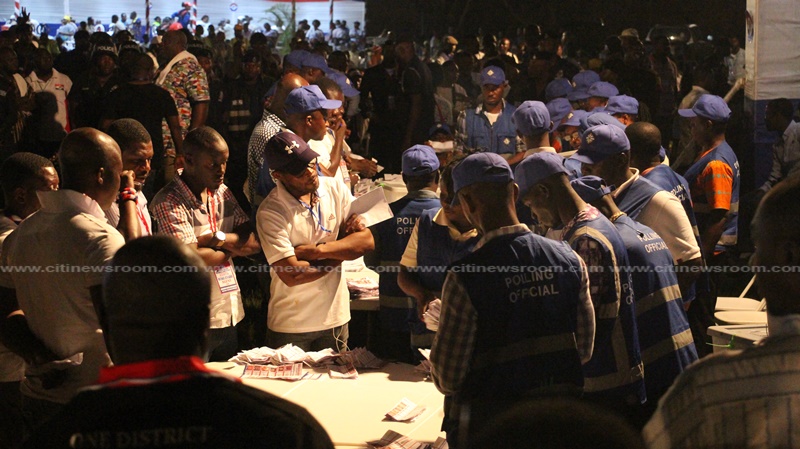 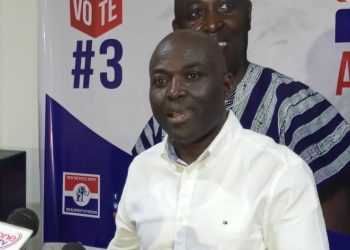