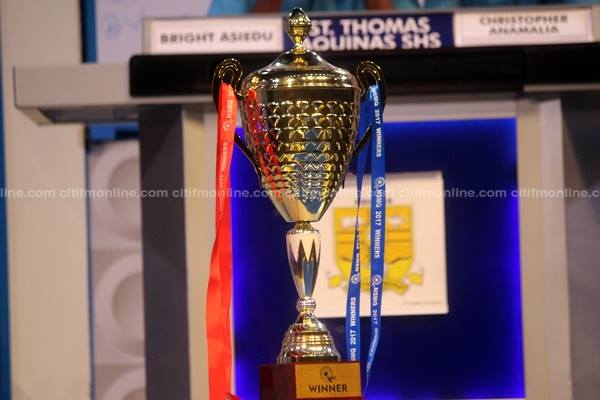 Competing for the 2018 bragging right will be West Africa SHS, St. Peter’s SHS and Adisadel College.

These three schools rose above over 400 schools to claim a place in the final to battle it out for the bragging right. 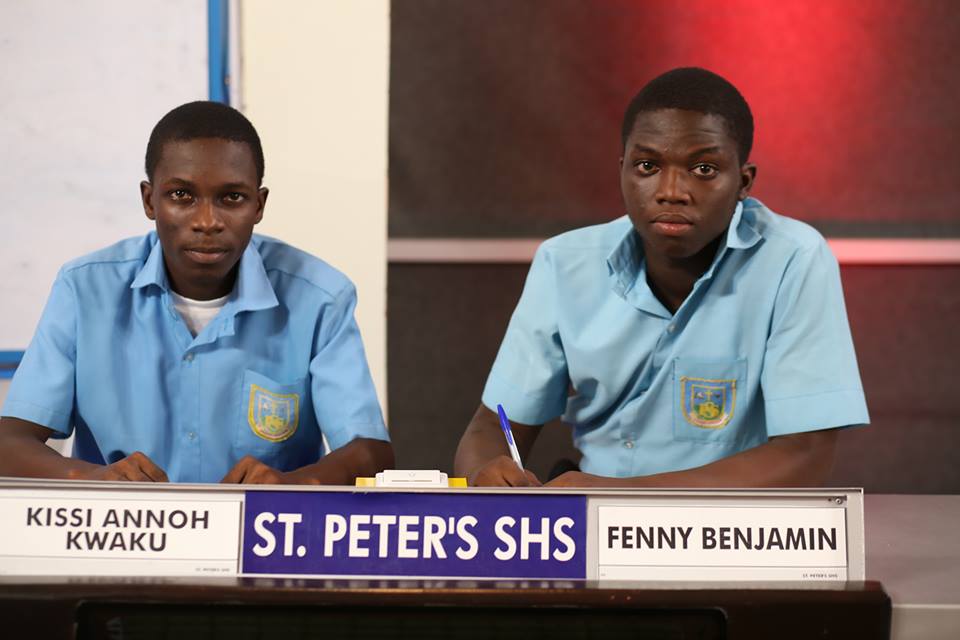 St. Peter’s SHS overcame its compatriots from the Volta Region; Mawuli School and Keta SHTS, in its semi-final.

Adisadel College and West Africa SHS started off the tournament as seeded schools, while St Peter’s started off in the preliminary stages because of its relatively weak performances in recent years despite being regarded as a science and math powerhouse. 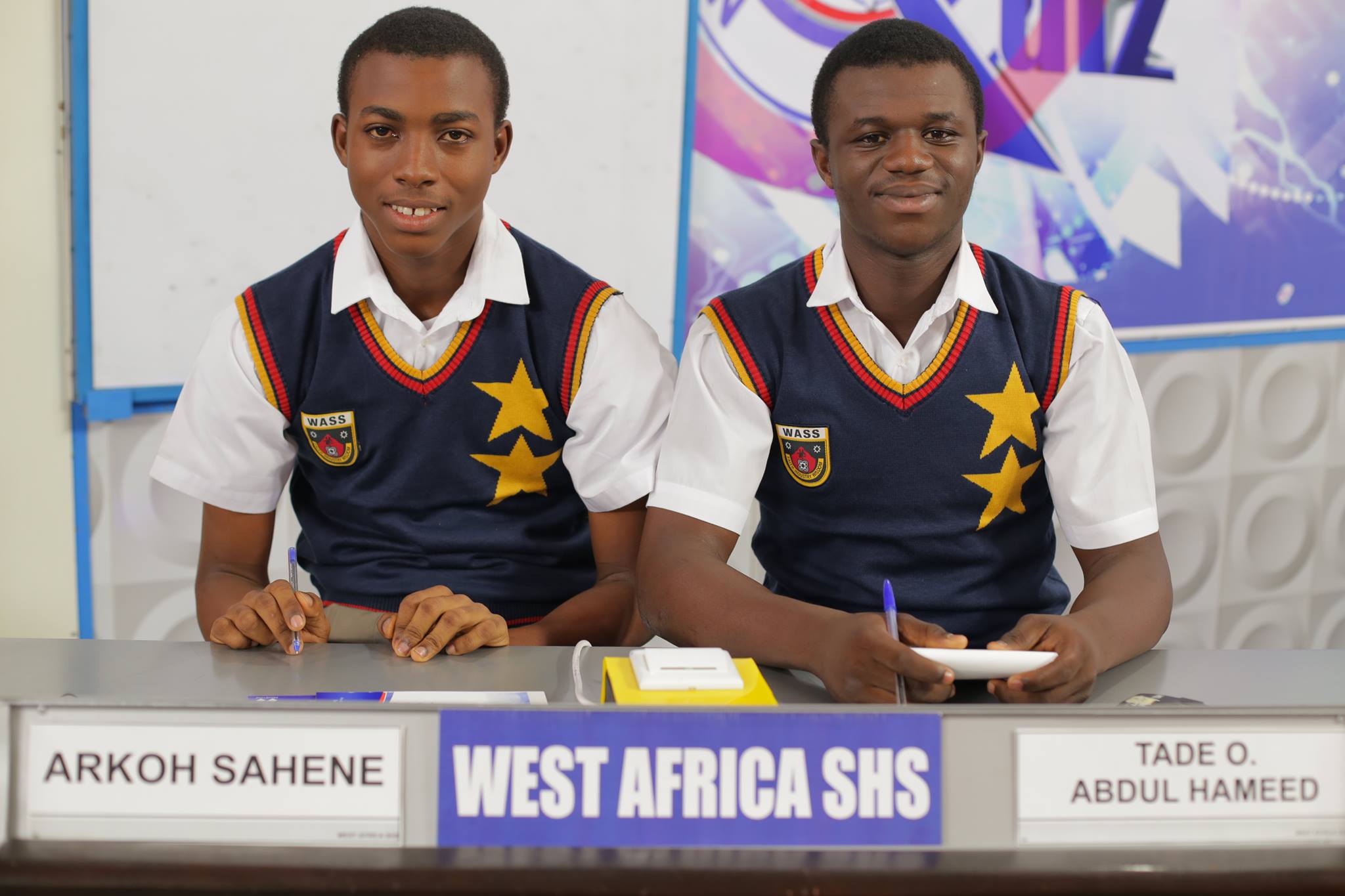 Adisadel College has been in the final for the past three years, and will be looking to make it two wins out of four after claiming the top prize in 2016.

Only 11 schools out of the 475 schools to have competed have won the competition since its inception.

West Africa SHS will be looking to buck that trend, as the only non-winner in the final. 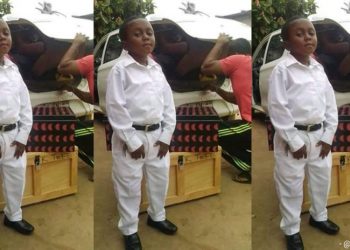 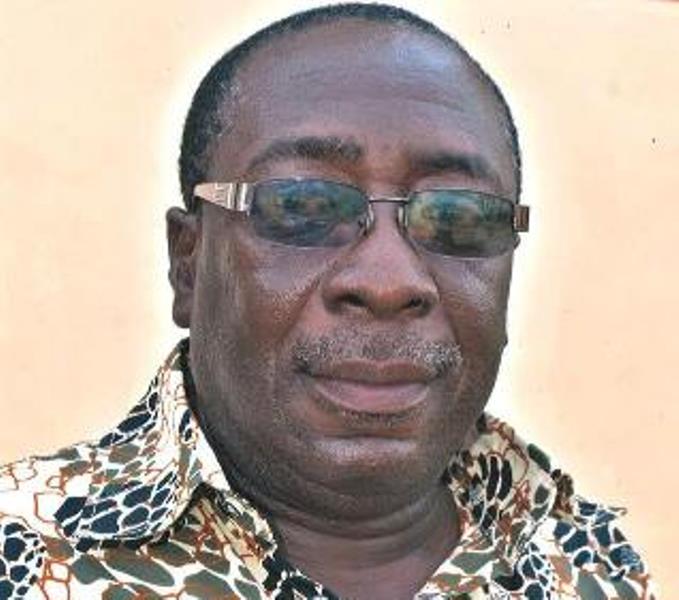 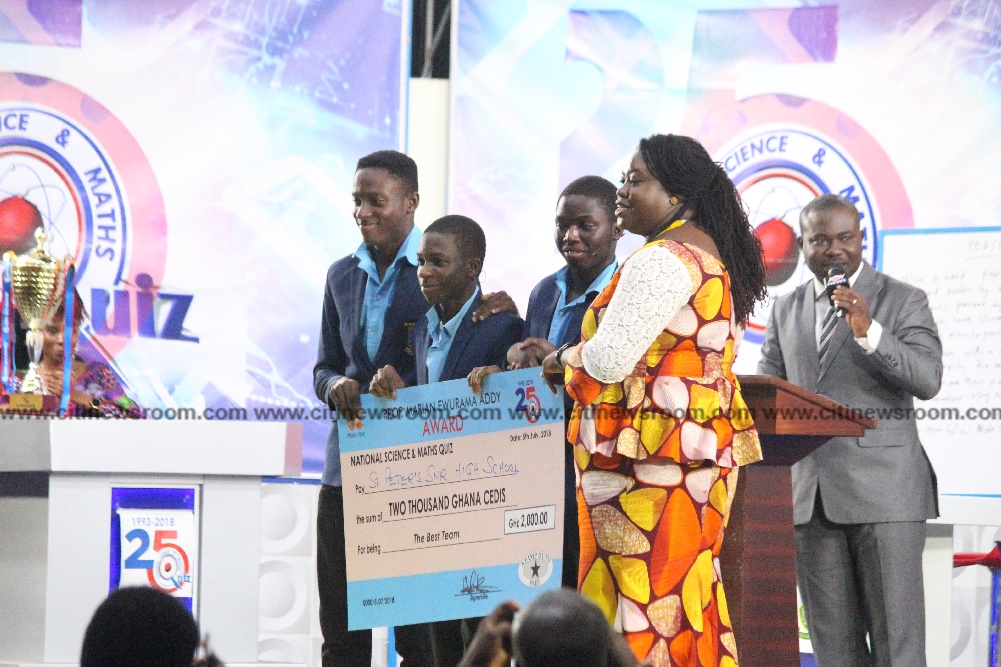 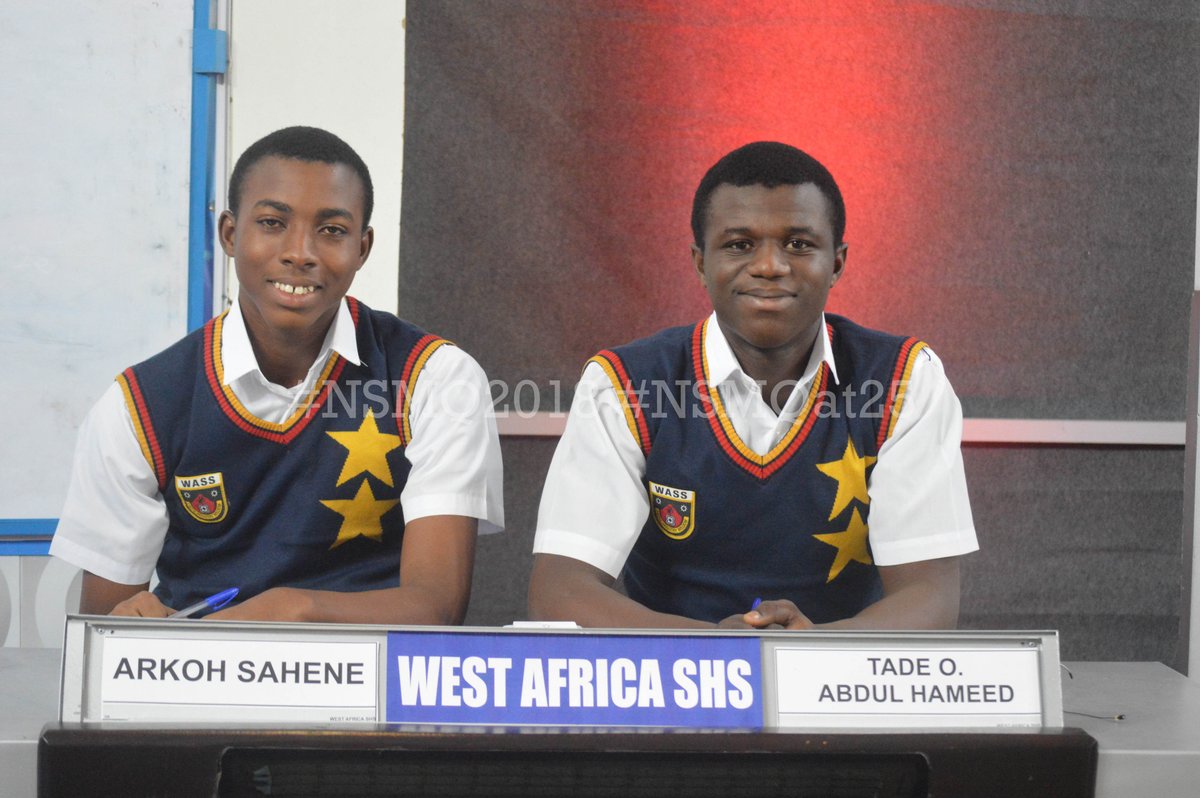 #NSMQ2018: WASS has a lot at stake but nothing to lose [Article] 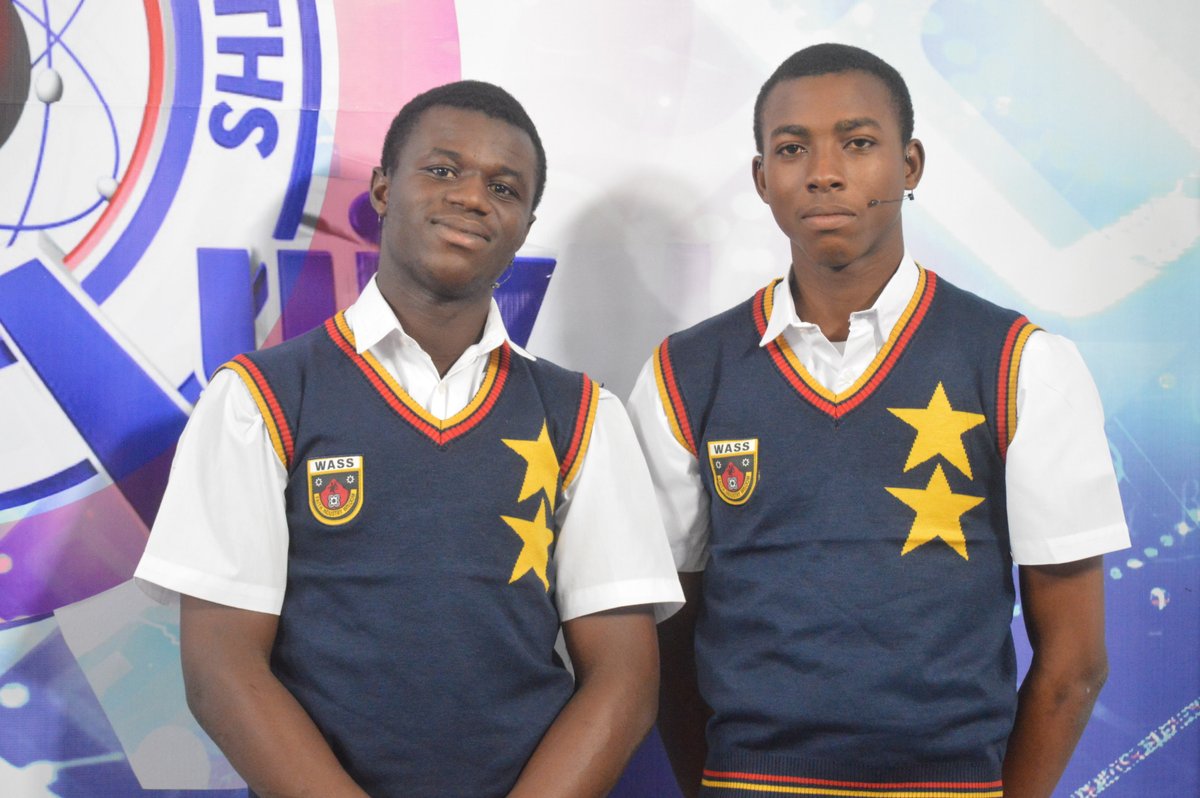