Over 60% of highway crashes recorded on N1-Report 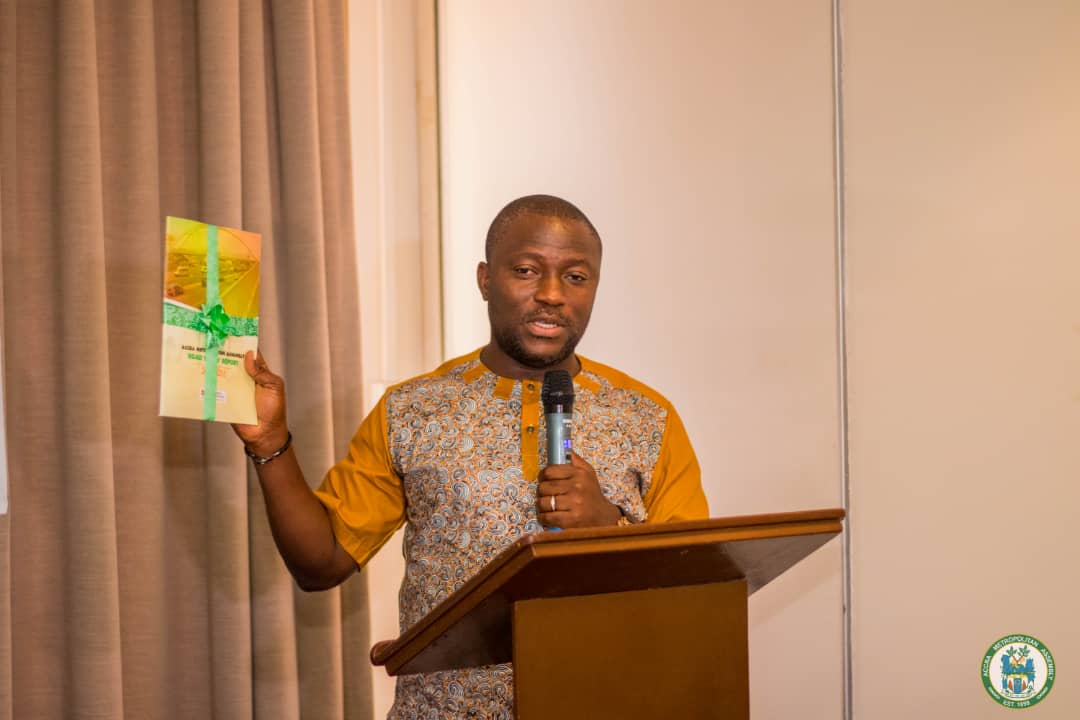 About 60% of road crashes on major national highways in Accra, were recorded on the N1 highway.

This is according to the first AMA Road Safety Report, analyzing data from 2011 to 2015.

The report was put together by the Accra Metropolitan Assembly, in partnership with the Bloomberg Philanthropies Initiative for Global Road Safety (AMA-BIGRS).

The report indicated that the N6 and N4 also showed a significant proportion of crashes.

Some other revelations made in the report showed that the highest number of crashes during this period was recorded in 2015, with 2,979 crashes, a 40.6% increase from the number recorded in 2014. 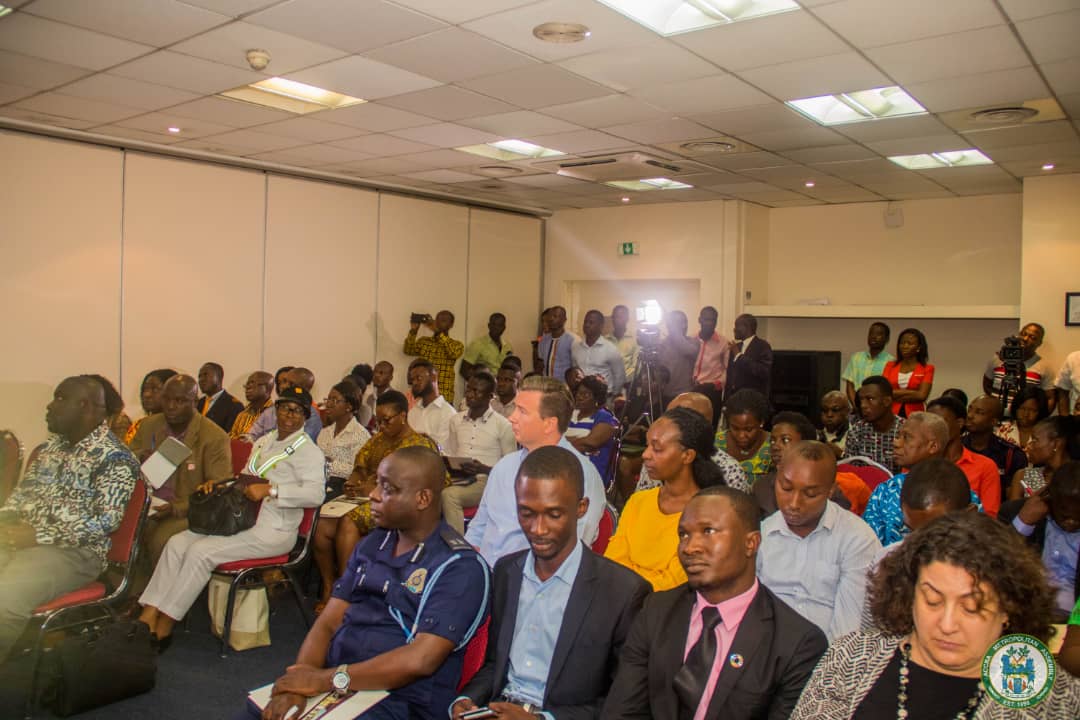 Almost 90% of road fatalities in the observation period were pedestrians, motorcycle riders and cyclists—the most vulnerable road users.

Pedestrians constituted about 70% of all fatalities, motorcyclists (drivers and passengers) about 14%, and cyclists about 2%. 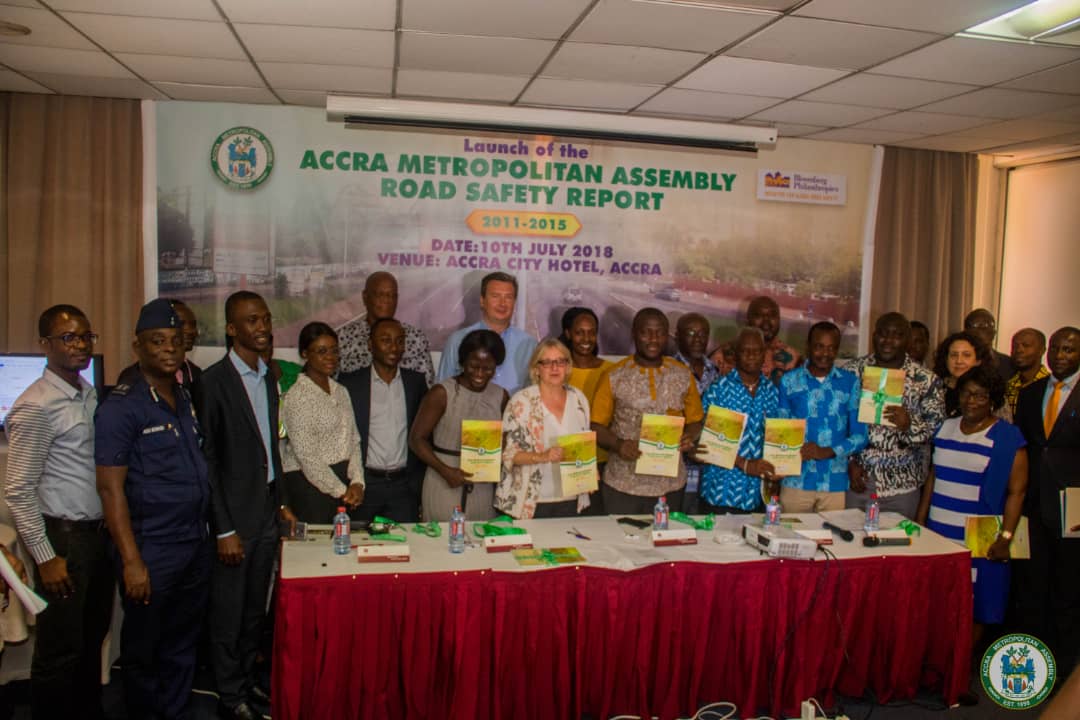 Saturdays saw the highest number of crashes and serious injuries in 2015, although most fatal crashes took place on Sundays.

In general, the hours of 7 to 8 p.m were particularly prone to crashes, fatalities and serious injuries in 2015.

Speaking at the launch, the Metropolitan Chief Executive of Accra, Nii Adjei Sowah, emphasised his commitment to engage in partnership that would help ensure safety on our roads.

“Over the last two years, the Accra Metropolitan Assembly with support from our partners has increased its efforts to improve road safety through improved collaborations with other state institutions whose specific mandates and responsibility for road safety, like the National Road Safety Commission, the Police MTTD, Department of Urban Roads as well as private organisations  with an interest in the road sector.” 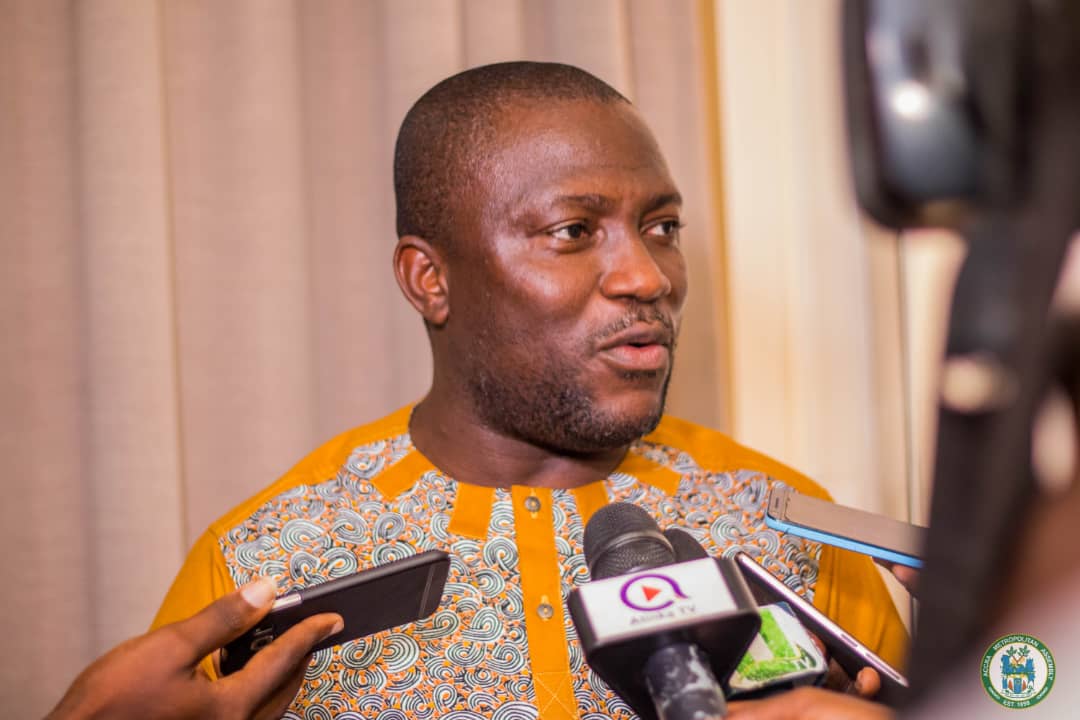 The launch of this first AMA road safety report which was organized at the Accra City Hotel is a component of ongoing road safety surveillance activities.

The AMA aims to regularly publish additional road safety reports to track progress and inform interventions to save lives.

Fix our bad road for us – Ofankor residents demand

Fix our bad road for us - Ofankor residents demand