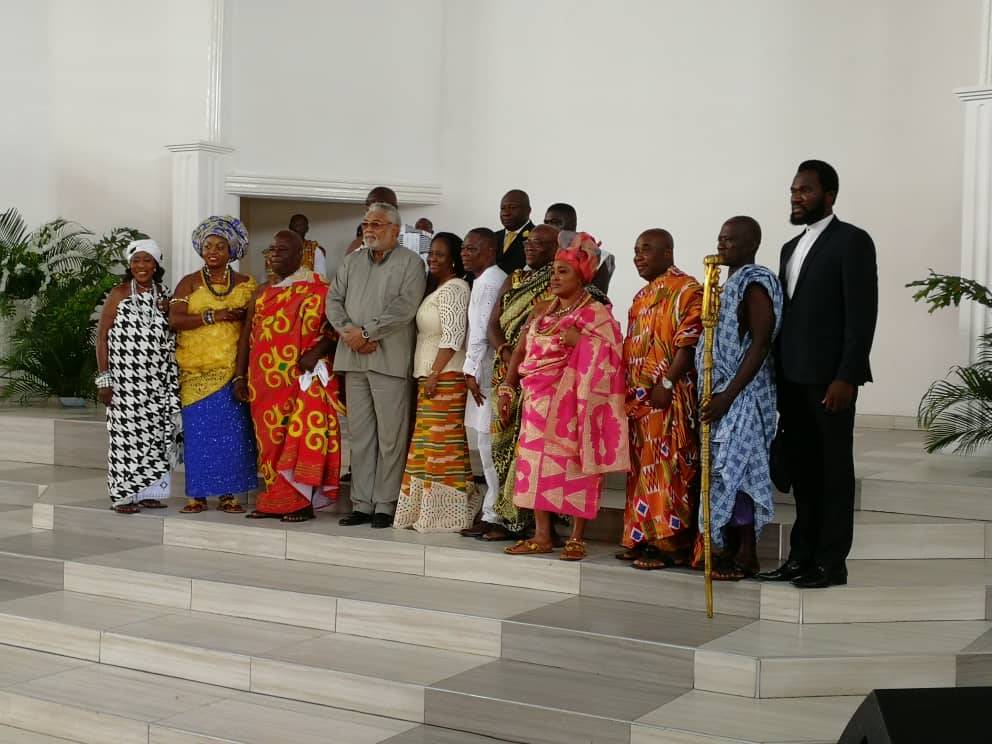 The church’s anniversary ceremony was attended by former President Jerry John Rawlings, some chiefs from the Ga State and other prominent Ghanaians.

Speaking to Citi News after the ceremony, Head Pastor of Powerhouse Ministries International, Rev. Bernard Ade-Acquah said the church which began with three individuals has attained higher heights within 23 years.

“It’s been a journey and we have gone through seasons and times. The key picture we are painting to people out there as we celebrate our 23 years of existence is that nothing good happens overnight. This church started with only three people at Legon and finance was a big challenge but things get better gradually as we climb the ladder.” 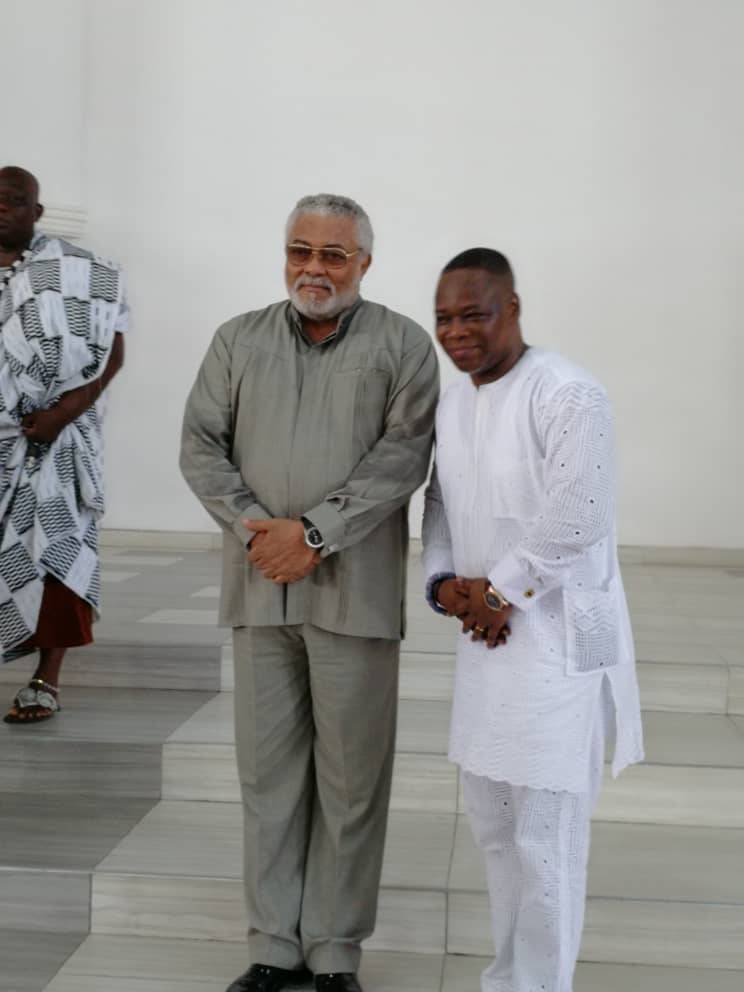 Guest speaker for the event, former President Jerry John Rawlings commended the church for speaking on issues of national development.

“Some of the issues of the country saddens my heart, most churches just mention the name of God with the mindset of worshiping him, which isn’t so. Your pastor has made a lot of useful utterances which will affect the nation positively through you, the church members.”

At the anniversary, the former President also touched on major challenges facing the country, while placing emphasis on the poverty rate in Ghana.

According to him, “poor family planning is a major cause of high poverty rate in Ghana.”

Mr. Rawlings said Ghana will face a lot more challenges if measures are not put in place to curb the rate at which citizens give birth.