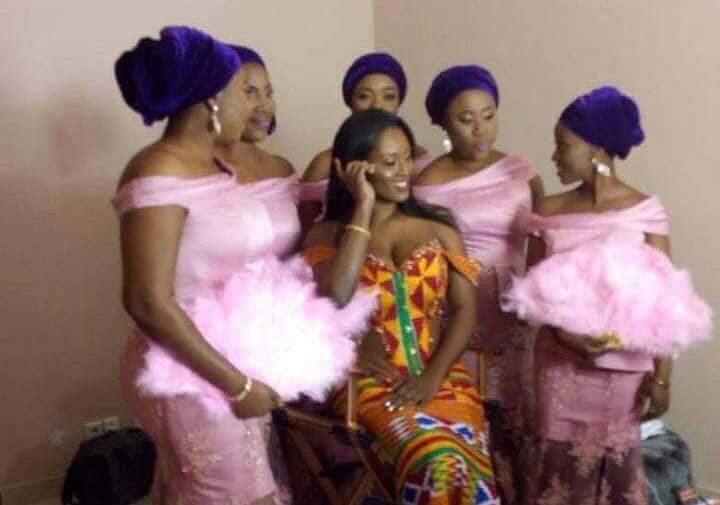 Ghanaian musician Michael Owusu Addo, popularly known as Sarkodie in music circles has tied the knot with his girlfriend and baby mama Tracy.

The rapper whose wedding information leaked on social media recently, reportedly performed the traditional marriage rites on Tuesday, 17th July, 2018 in a coded location at Tema.

[contextly_sidebar id=”edzcdiivE1eRpzWYIDr7xtJcMgjrg73G”]The two who have known each other for 10 years, have a daughter called Titi.

Sarkodie until this wedding had been seriously trolled for not marrying Tracy even after they had a child few years ago.

Meanwhile, the ‘Hope’ rapper has always expressed his fondness of Tracy and Titi both in his songs and interviews.

See some of the wedding pictures below: 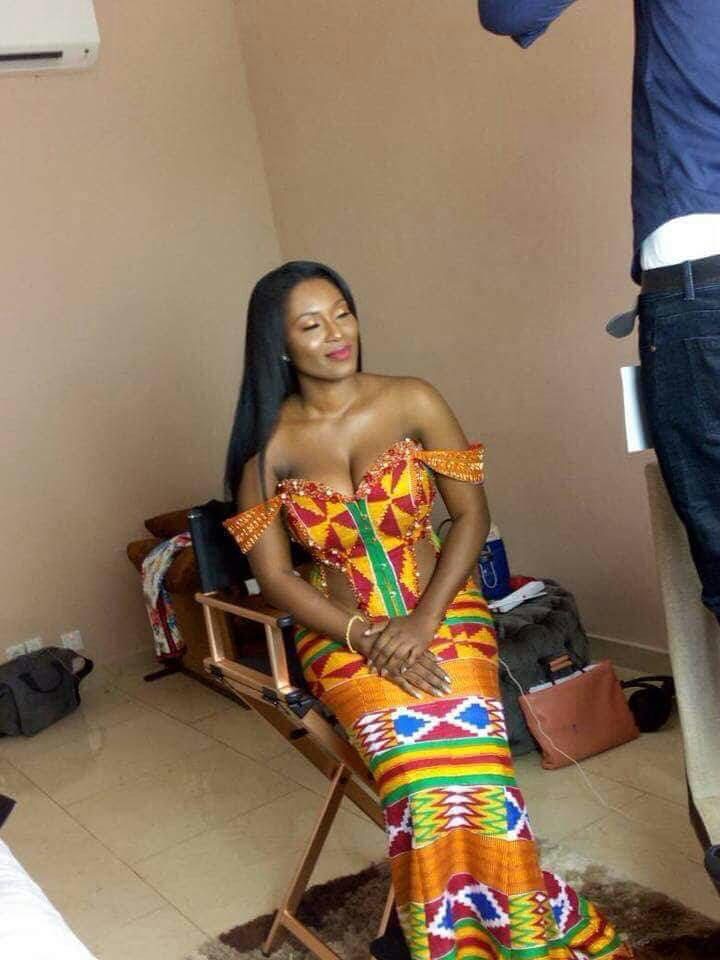 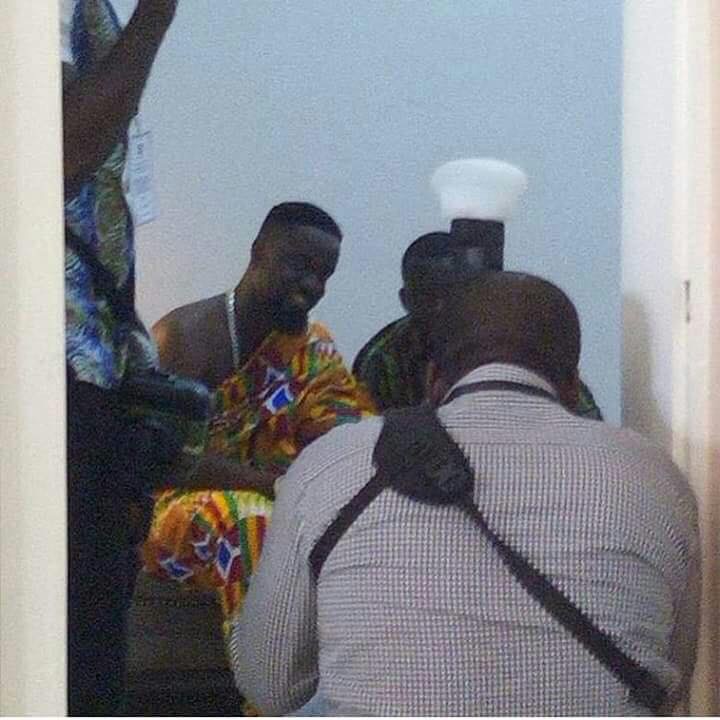 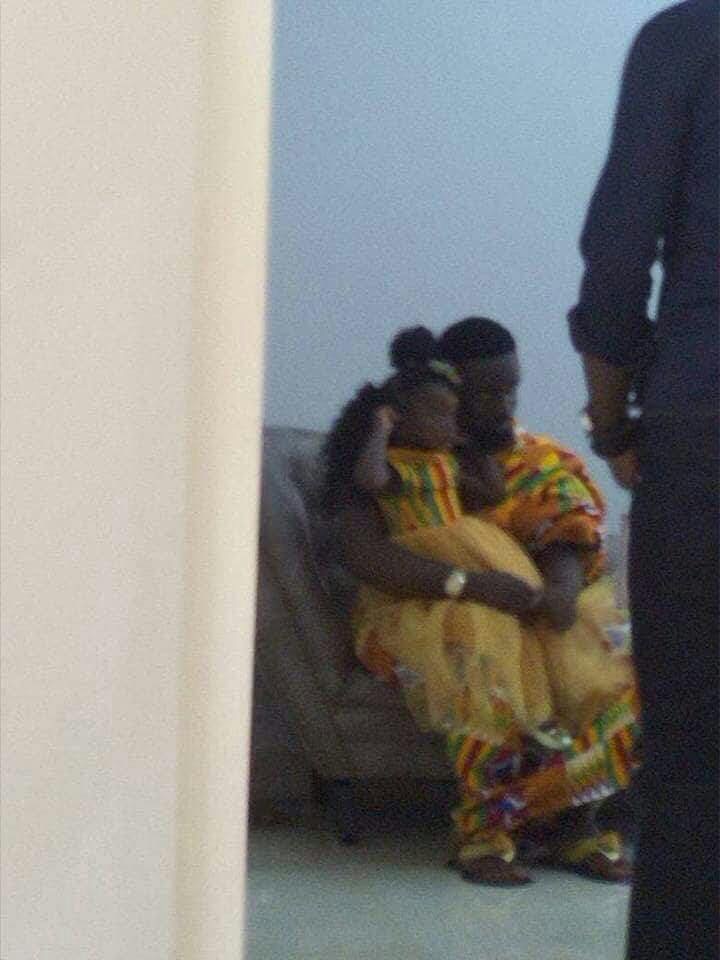 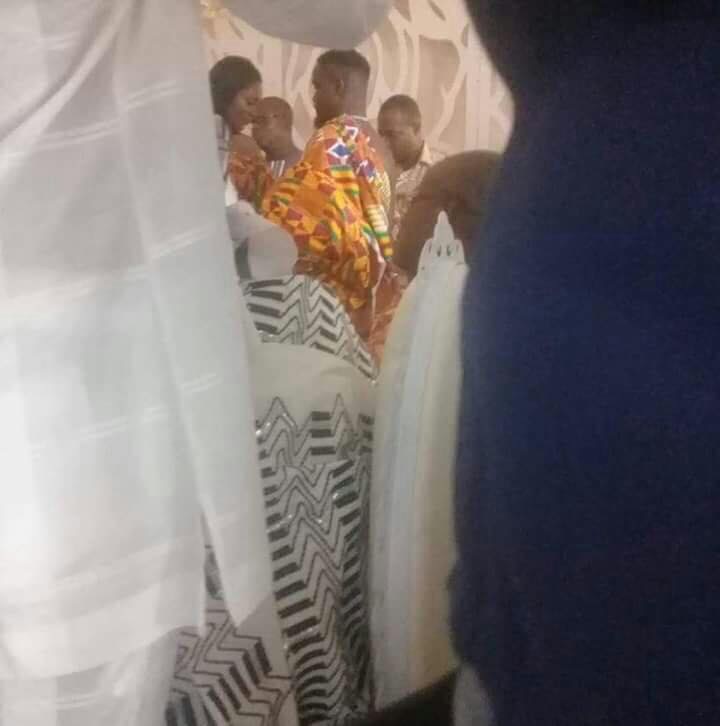 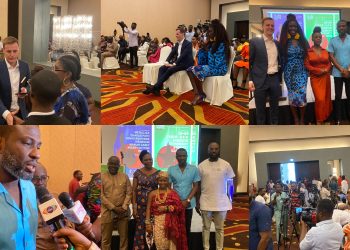 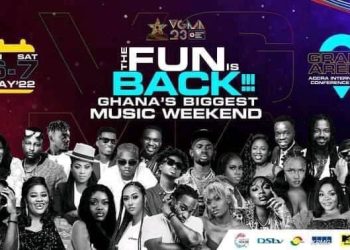 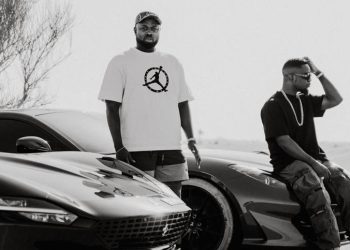 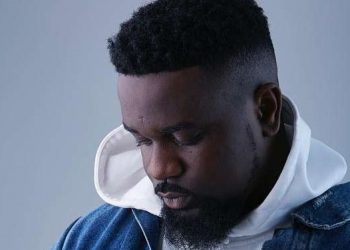 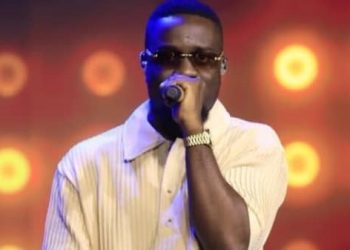 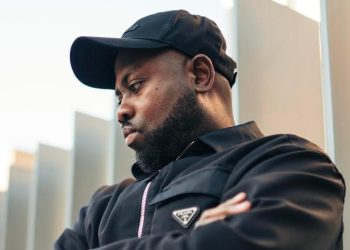