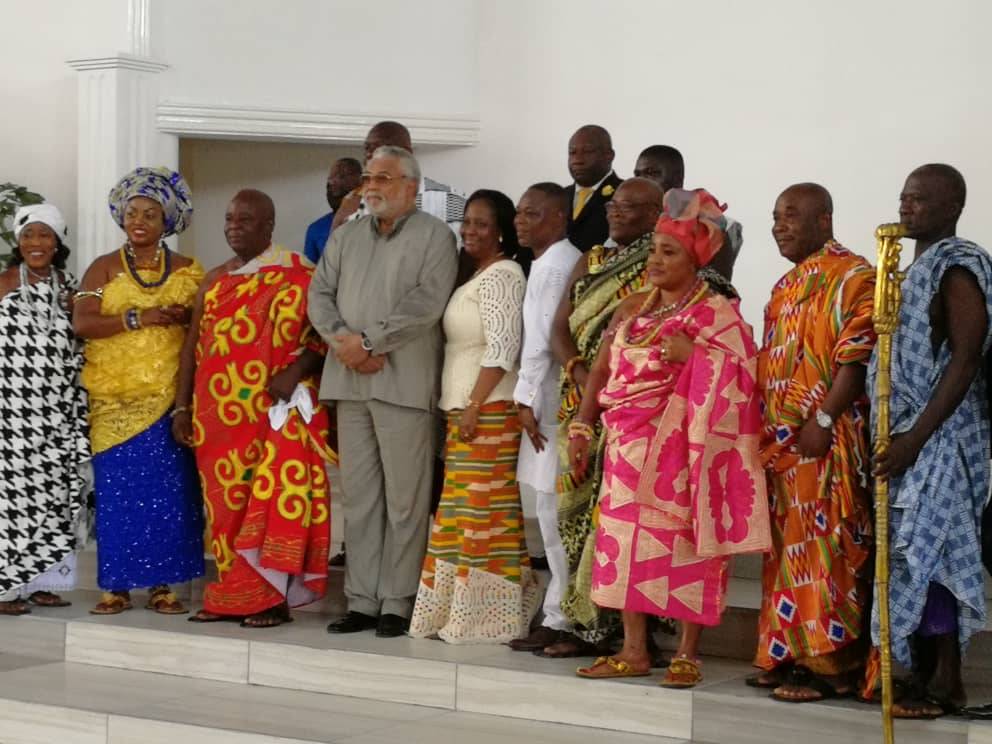 Former President, Jerry John Rawlings has said one of the key factors for the country’s high poverty rate is the lack of family planning.

Speaking at the 23rd anniversary and fundraising service of Powerhouse Ministries International, Ex-President Rawlings said Ghana will face a lot more challenges if measures are not put in place to curb the rate at which citizens give birth.

According to him, giving birth to more children will among other things also put pressure on the country’s limited infrastructure and resources.

[contextly_sidebar id=”89uEOuIAzR2UBvudBuvGzu5zn3AmMi5T”]“Part of our poverty, apart from all that has been said, family planning which we don’t want to adopt is also contributing to our impoverishment. I went to the Upper West Region, and a woman came to thank us for introducing inoculation. Now she doesn’t have to have six, seven or eight children for the fear that some would die,” he said.

He said due to lack of family planning, people are producing babies who instead of becoming assets to the country are “becoming liabilities…which leads to trouble.”

Ghana’s population is now estimated at 29.6 million up from the 24.5 million recorded during the 2010 Population and Housing Census.

Ghana’s population has grown by more than 23 million people when the population was estimated at less than six million at independence in 1957.

The National Population Council had earlier proposed the adoption of small families as a means of managing the country’s fast growing population.

The Council believes the population structure ought to be configured in a manner that the consuming population does not outweigh the producing population.