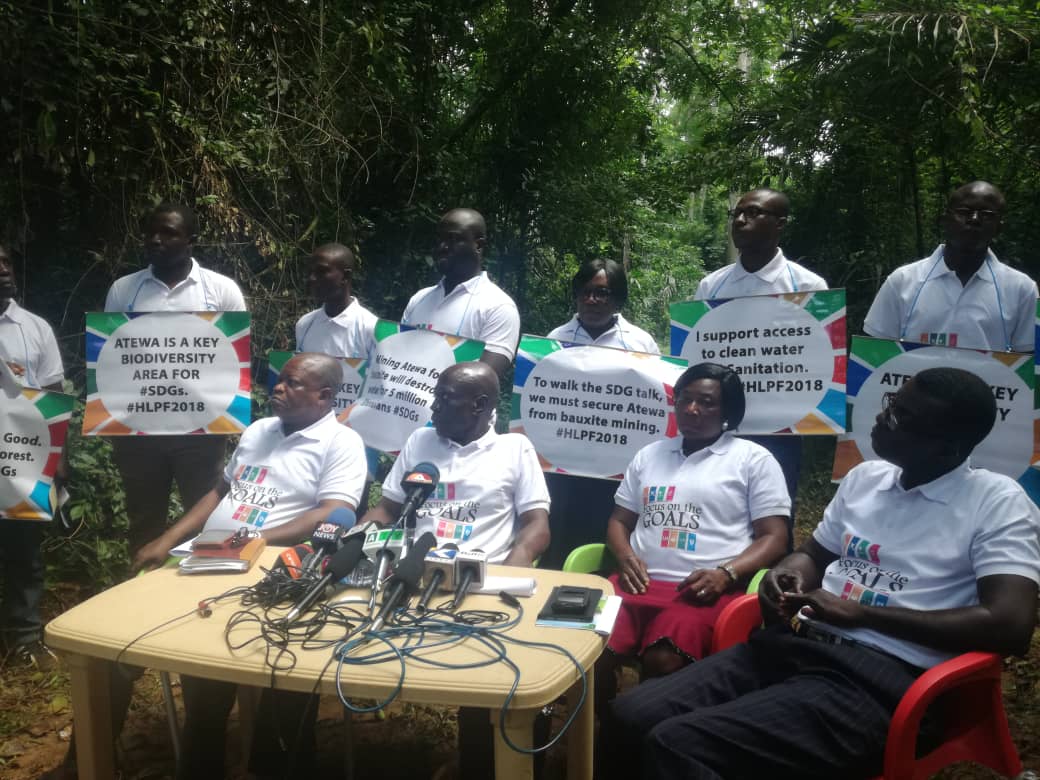 A group known as the Concerned Citizens of Atewa in the Eastern Region, has challenged President Nana Akufo-Addo to break his silence on the government’s plan to leverage the country’s bauxite deposit in the Atewa Forest.

The group, consisting of various Chiefs, Assembly members and other environmentalists in the Atewa Forest Reserve, has said it is worried about the government’s continued silence on the matter despite several petitions and a 95-kilometer protest walk from Kyebi to the Jubilee house in March.

[contextly_sidebar id=”9gfVp8N3HNbA1MdH6UN08x45SCJsYtBN”]Addressing a press conference held at Segyimase in the East Akyem Municipality, Nana Oteng Adjei, a leading member of the group called on President Akufo-Addo to back his promise to support the Sustainable Development Goals with action.

“In as much as we support the President’s plans to exploit the bauxite resources of the country, we reject attempts to target Atewa forest which is our heritage and source of wealth to over 7 municipalities and district assemblies in the Eastern Region and specifically providing water to over 5 million Ghanaians.”

“We the Concern Citizens of Atewa landscape find your silence very worrisome and disturbing and the time is now right and opportune for you to break your silence as co-chair of the UN Sustainable Development Goals advocates,” he said.

The group again urged the government “to dedicate Atewa forest to Ghanaians as a National Park to ensure the continuous provision of water for over 5 million Ghanaians and to the global community as an important key biodiversity area and habitat for biodiversity and priceless genetic resources.”

“We want to emphasize here that economies thrive without mining natural resources, Japan, South Korea, Italy, Hong Kong, Singapore, Belgium, Switzerland and Thailand are all thriving economies but non-mines an ounce of their minerals and Ghana can also do same,” he added.

Also at the presser, Daryl Bosu, the deputy director of A-Rocha said his NGO will not relent in its protests to protect the forest. 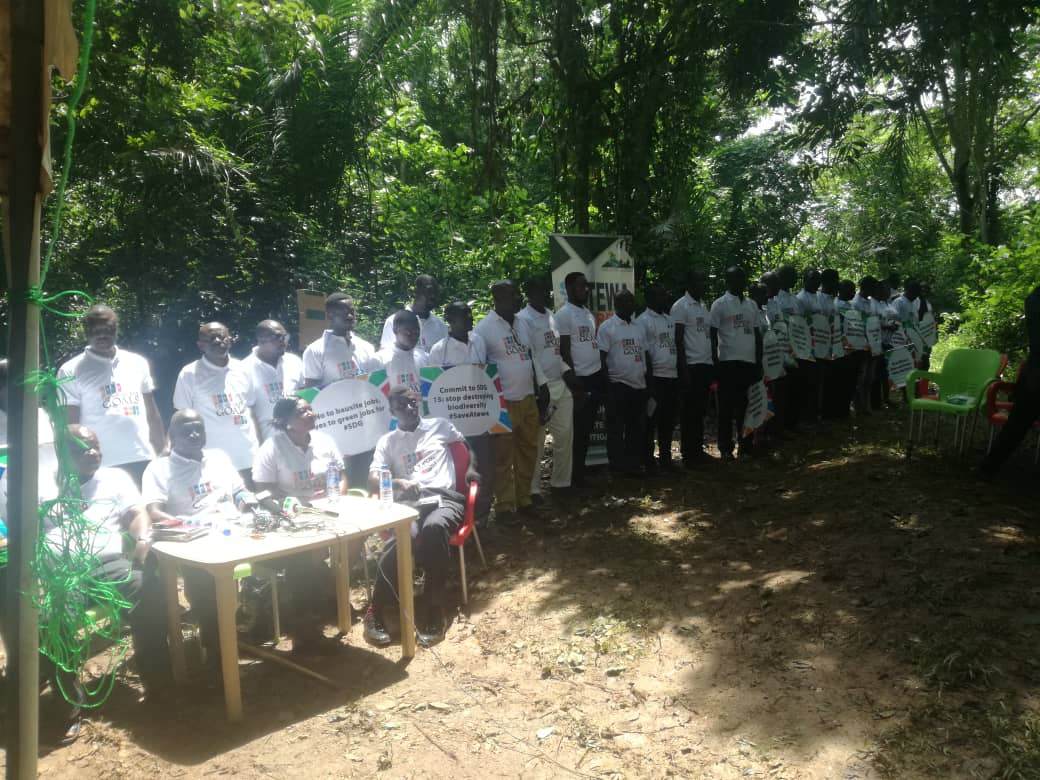 “We are aware the president has received all the petitions and we are also informed there are processes currently in Parliament to pass into an Act, the Bauxite Development Bill. Within the Bill Atewa forest which the government intends to mine is being talked about and this will be very worrying. Government keeps being quiet and not engaging Ghanaians on the closed-door meetings that are being held to mine bauxite in Atewa so we will also continue to resist any attempt to destroy the forest”.

An opinion leader Aferi Kwapong who spoke to Citi News said they will be forced to organise a massive demonstration should government proceed with their decision to mine bauxite in the Atewa Forest Reserve.

“The president has indicated that his government is a listening government so we hope he listens to us because we will organise the youth in all the districts within the Atewa landscape to stage a massive demonstration against the government”.