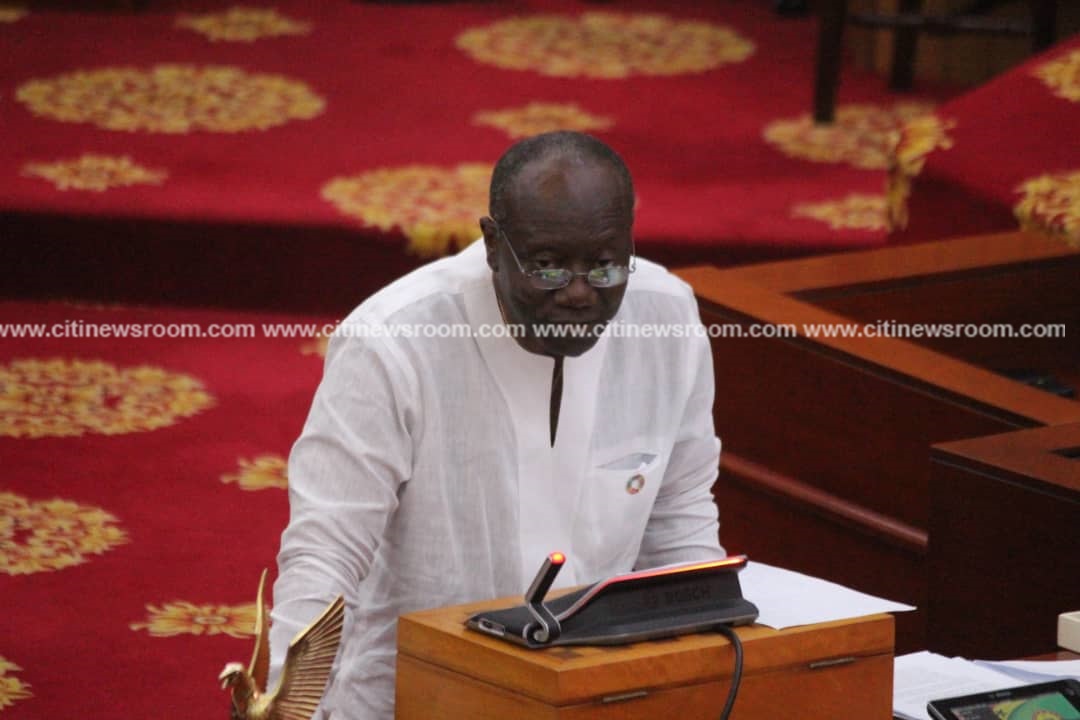 The Finance Minister said this during his presentation of the mid-year review of the 2018 budget to Parliament on [Thursday].

“I wish to assure the House that VAT will not be increased. I would like to advise our friends in the opposition that they should stop taking policy direction on the economy from social media” the Finance Minister advised.

[contextly_sidebar id=”vBflsRrTb3EtiXQU6ALTTlfQQ3J4tLbl”]His comment stems from speculations that emanated from social media to the effect that government was going to announce an increase in the rate for Value Added Tax (VAT).

The suggestion first came from Mr. Gabby Asare Otchere-Darko, a leading member of the governing New Patriotic Party (NPP), whose pro-NPP newspaper the New Statesman, went ahead to publish same.

Following this, the Minority in Parliament launched a scathing attack on the Akufo-Addo administration describing it as an insensitive government, for planning to introduce new taxes and increase existing ones.

Minority Spokesperson on Finance, Cassiel Ato Forson said government will in the mid-year budget review which will be presented to Parliament on Thursday July 19, 2018, announce excise tax on luxury vehicles (10 percent on vehicles with engine capacity above 3.5 cc), an increase in the communications service tax (from 6 percent to up to 12 percent) and the re-introduction of VAT on financial services which was scrapped in the 2017 budget.

Speaking at the Minority’s version of a mid-year budget roundtable, Cassiel Ato Forson said the economy was heading towards dangerous terrain.

The suspected VAT increase evoked mixed feelings among Ghanaians and the business community. The Ghana Union of Traders Association (GUTA) wants the government to rather widen the tax net.

According to Benjamin Yeboah, the National Welfare chairman of the Ghana Union of Traders Association (GUTA), the introduction of new taxes will be problematic.

Mr. Ofori-Atta says the government would maintain the current VAT rate of 17.5 percent.