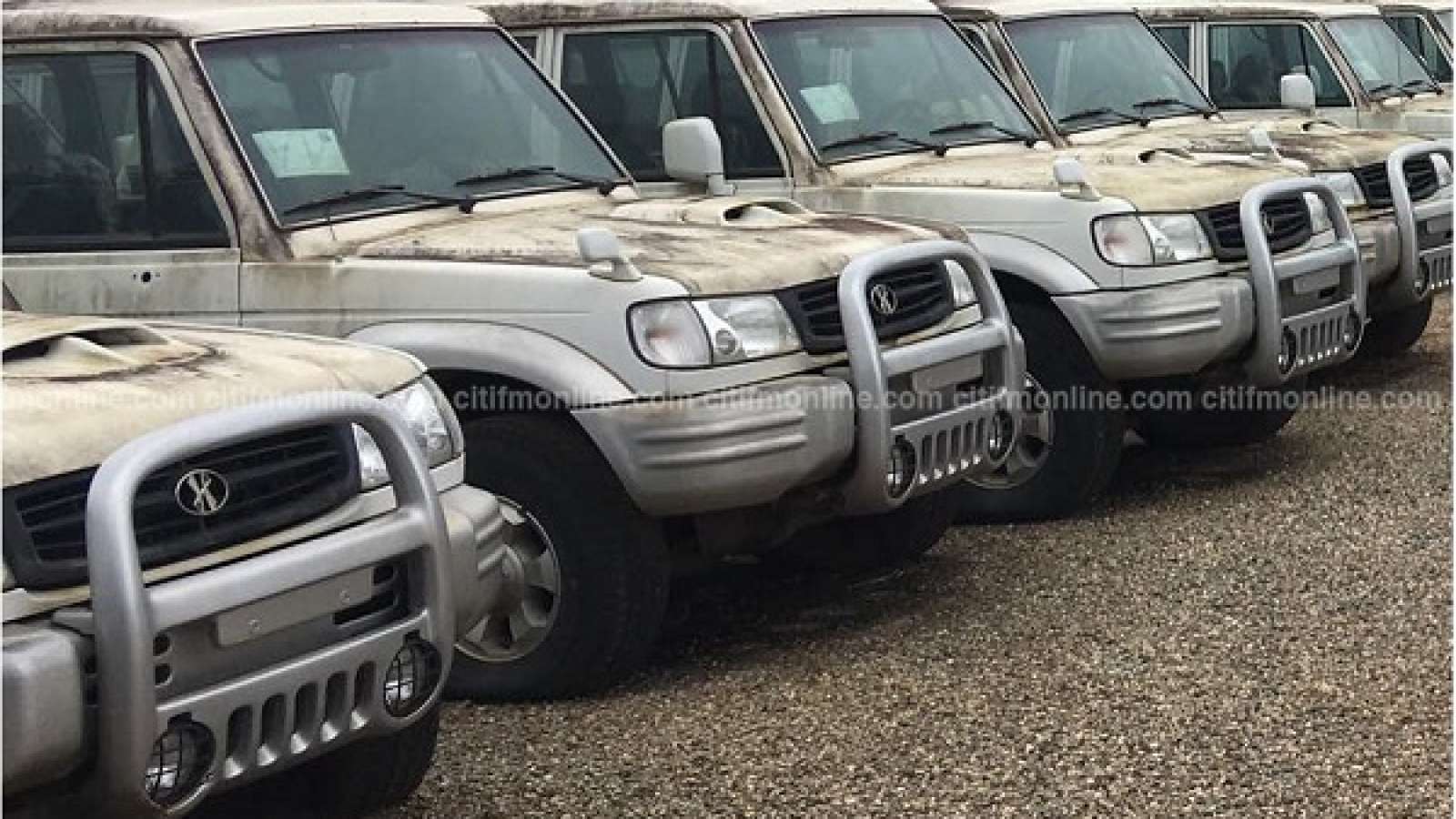 The decision to be an ‘active citizen’ in Ghana imposes a responsibility of not only fighting corruption but also the wanton waste of resources of all kinds.

While the former has consistently being a belabored topic, the latter seems to surface only when there are discussions on abandoned projects and facilities in the country, which by the way is gradually becoming an over-flogged matter with only justifications and excuses getting better.

[contextly_sidebar id=”dgiHLRH4yIH67O5BF7UbxPKeiwqKL2Kn”]Resource wasting and abandoned projects have for so long been a major cause of underdevelopment of the country due to their resultant cost burden on the national coffers and ultimately tax-paying citizens.

An Associate Professor in Public Management at the University of Oxford after research on Ghana’s abandoned projects said that one-third of all projects started by the government is never completed (they are abandoned; unused or remain uncompleted.) Attempts to finish them or operationalize them only results in additional astronomical costs.

The perspective is that the phenomenon of wastage of scarce resources by governments is as a result of systemic greed and deliberate machinations by state officials and incompetence birthed from ignorance of prudent resource management and public procurement practices.

For some, this challenge will continue to be pervasive and eventually become a norm if citizens, who will ultimately be the bearers of the brunt the practice will bring, do not rise to make leaders account for resources that have been entrusted to their hands.

In June 2018, host of the Citi Breakfast Show, Bernard Koku Avle challenged to citizens take advantage of their influence in their various social circles as well as social media to highlight challenges in their communities following a viral video shot by a saddened Ghanaian that showed an abandoned hospital facility at Ofankor in Accra.

A Ghanaian media entrepreneur, Edem Tamakloe in a video he posted on his Facebook wall, chose to highlight the problem of abandoned state vehicles. 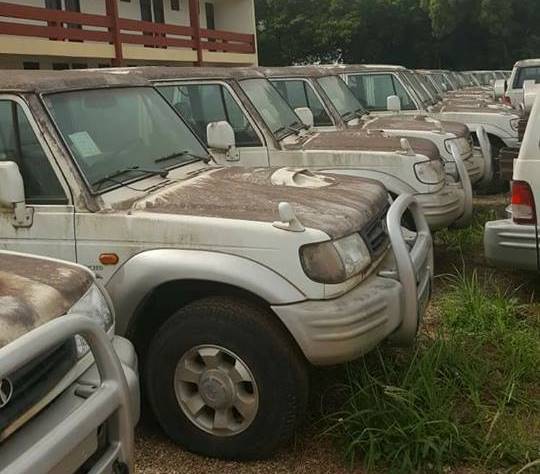 In the video, he urged the government to immediately operationalized the 86 Hyundai Gallopers that have been neatly arranged and left to the mercy of the weather at the premises of the Institute of Local Government Studies in Accra.

18 years after the government procured them, the vehicles are yet to be used for their intended purposes due to what some government officials have said is the challenge with paying the importers, African Automobile Limited (AAL).

As at 2012, the amount said to be demanded by the company was $1.5billion with reports suggested a daily interest of GHs50 on each of the vehicle.

I am a Ghanaian, and I expect my government to be responsible. Governments are elected to judiciously manage the nation’s resources and it’s sad to see government behave like that. It’s an act of wickedness,” Edem told me when I engaged him on the subject of waste of the country’s resources by managers.

Like many Ghanaians, the urge by President Akufo-Addo for Ghanaians to be active citizens and not spectators on 7th January 2017, during his inaugural speech was one that called all to duty.

As part of the duties of citizens, Edem says “it behooves on me to put the government on its toes. I can’t be aloof, I pay taxes so I expect my taxes to used rightly by the people we elected.”

Being 40 years of age, he has lived to see how big promises are easily made to citizens and easily broken to by government officials but is optimistic that putting citizens’ concerns in the public domain could help in getting the ears of the relevant state department or agency to act.

Concerning his video on the abandoned vehicles, he said, “getting it out there and letting people know is one step in getting the problem resolved,” however his main goal is to “see the right thing done; get the vehicles put to good use. It’s an act of irresponsibility and shouldn’t be glossed over.”

Although he has seen how public concerns are often brushed aside and unpopular and unhelpful projects are undertaken, Edem says that citizens must not shirk their responsibility of making sure their governments act in the interest of the public.

“Citizens have a huge role to play in the governance of their countries. If we negate in putting the government in its toes, we will be the sufferers,” he said.

It is instructive to note that while the abandoned Hyundai Gallopers tell a sorry story of how unserious the state is in getting value for its investment, an even worse picture is painted by the 30 ambulances abandoned for years at the Airforce Base in Accra.

The best use the state has so far found for the $2.4m investment is having them stationary and looking over the base because they are not fit for purpose, as said by some government officials.

This is in the face of harrowing stories from the country’s ailing health sector but is this surprising? Indeed not, the difference is usually made by citizens, probably a confirmation of the saying by Technology consultant, Maximus Ametorgoh that; “Citizens don’t deserve good governance till they demand or decide [on] it,” but I ask, are government officials not citizens?