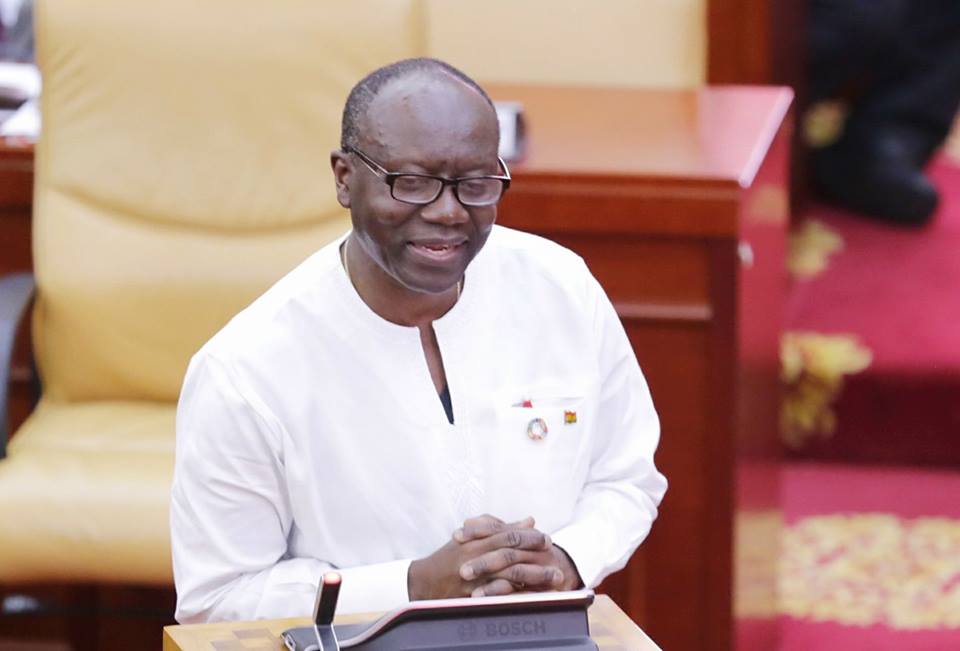 The Finance Minister, Ken Ofori-Atta has promised that the government will not increase the Value Added Tax (VAT), contrary to earlier reports.

Presenting the 2018 mid-year budget review in Parliament on Thursday, the finance minister said the government would not increase the VAT rate despite some economic challenges.

““I wish to assure the House that VAT will not be increased. I would like to advise our friends in the opposition that they should stop taking policy direction on the economy from social media” the Finance Minister advised.”

Ahead of the reading, there had been suggestions that there may be an increase in Value Added Tax (VAT) and National Health Insurance Levy (NHIL).

This was after a report by a pro-government newspaper, The New Statesman, suggested that VAT and NHIL may be increased from 17.5 percent to 21.5 percent.

Though the government tried to allay the fears that the reports sparked, some Ghanaians including the Minority caucus in Parliament said the introduction of new taxes could affect businesses and the cost of living.

At a press conference to present its review of the economy for the year, the Minority said it only sees tough times ahead for Ghanaians.

The Minority Spokesperson on Finance, Cassiel Ato Forson, predicted that the Finance Minister, Ken Ofori-Atta, would announce a barrage of new taxes and reintroduce some old taxes scrapped in the 2017 budget, in his mid-year budget review.

However, Mr. Ofori-Atta on Thursday said the government would maintain the current VAT rate of 17.5 percent.