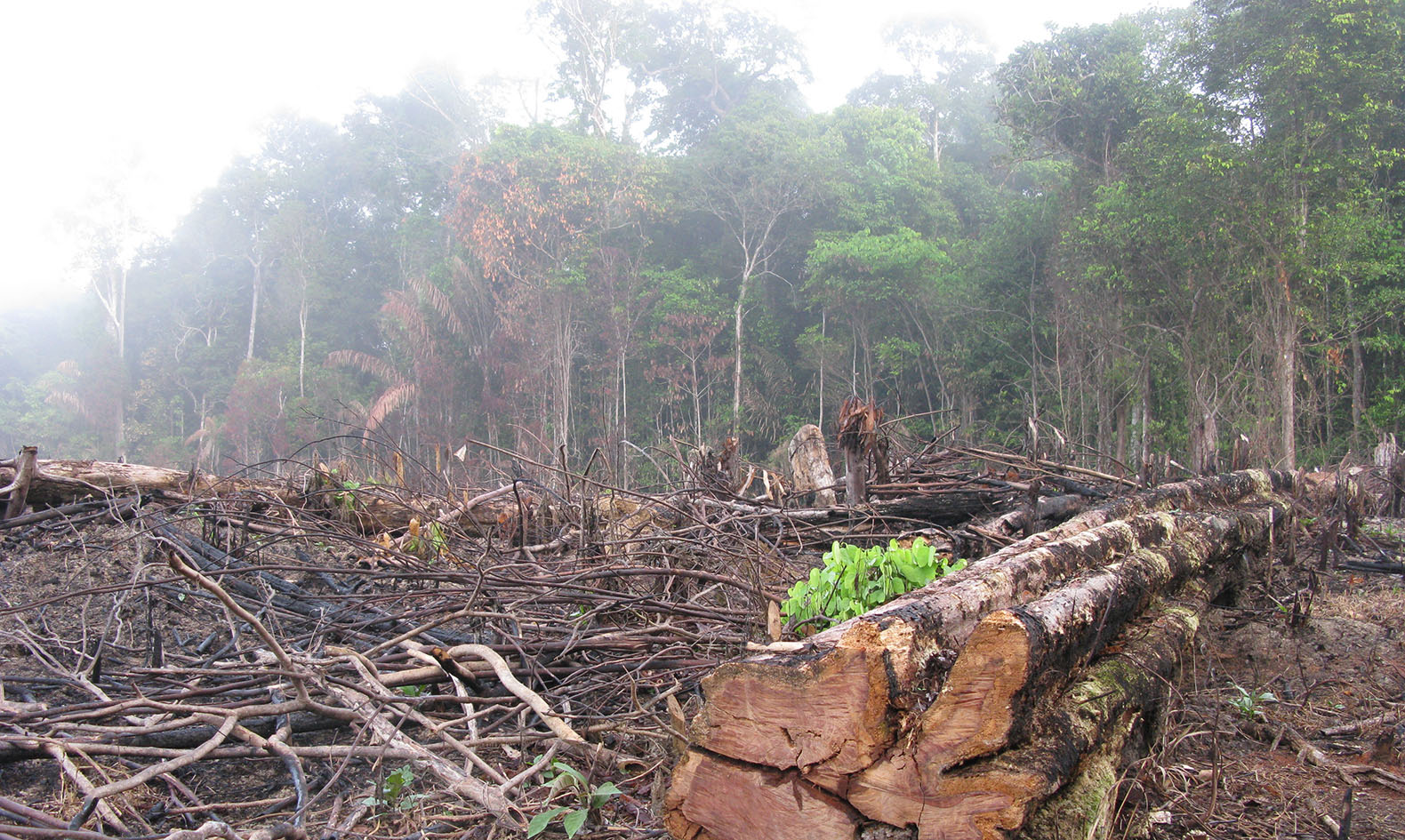 Rainforest Alliance, a non-governmental organization, and Olam Ghana are partnering with residents living around five forest reserves in the Sefwi Wiawso, Bodi, and the Akontombra districts to halt the destruction of the forests. 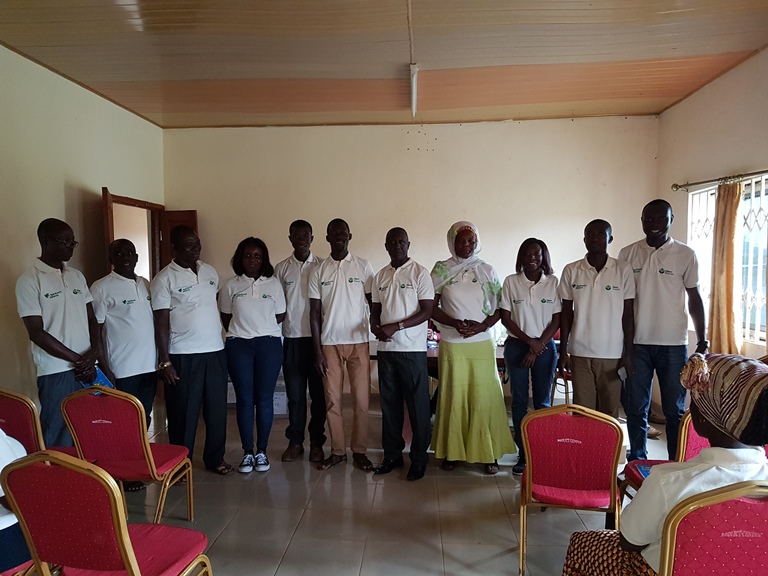 “…of particular worry are farmers who are farming within and outside these protected reserves. Some of these farmers are using all their plots of lands for planting cash crops such as cocoa without leaving portions for food crops. They end up sneaking into areas reserved to plant food crops. It is estimated that the Sui River Forest Reserve, for example, has been reduced to less than 70% of its original forest cover between 1990 and 2000. The practice is the same as the other four such that, the reserves in the Sefwi areas are on the complete verge of depletion”. Kelvin Abraham Nartey, the Project Associate at Rainforest Alliance, explained to Citi News in an interview. 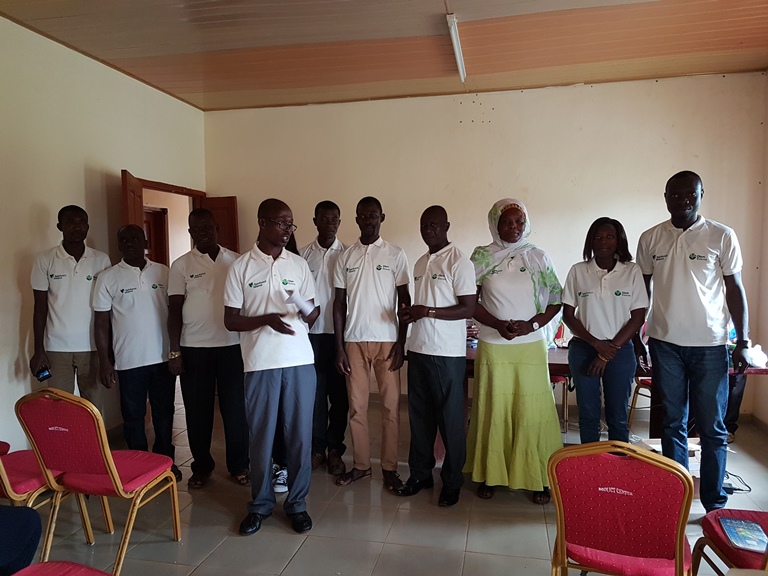 To ensure the restoration of the forest reserves, elections were held in Bodi and Sefwi Wiawso to choose who gets to be part of the Landscape Management Boards.

By the end of the elections which were conducted by the Sefwi Wiawso office of Ghana’s Electoral Commission, Elder Isaac Brafi, Eunice Affum, and Bernard Kofi Mensah were elected chairman, vice chair, and general secretary respectively. The rest are Francis Boadu, Maxwell Nkuah, Faraday Mensah and Doris Assampong who were elected assistant secretary, finance secretary, organizer, and treasurer respectively.

These elected officers among other things are to “win local support for practical, effective and harmonized management of the corridor and protected areas,” Senior Project Associate at Rainforest Alliance told Citi News.