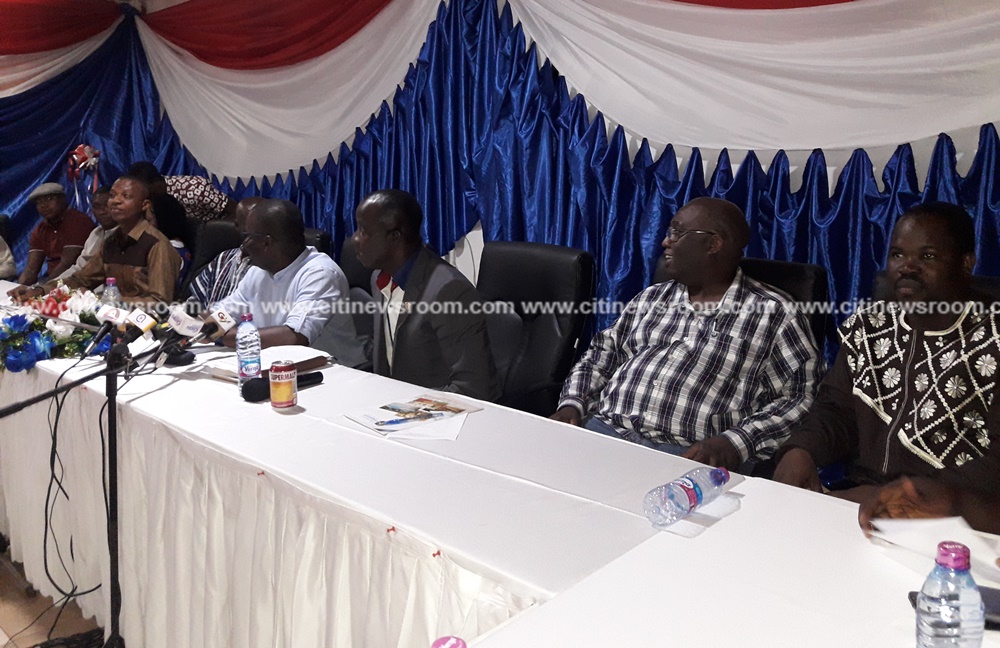 Members of the regional executive committees of the governing New Patriotic Party (NPP) in the Western and Central Regions, have unanimously declared their support for four candidates contesting in the party’s upcoming national elections slated for July 7. 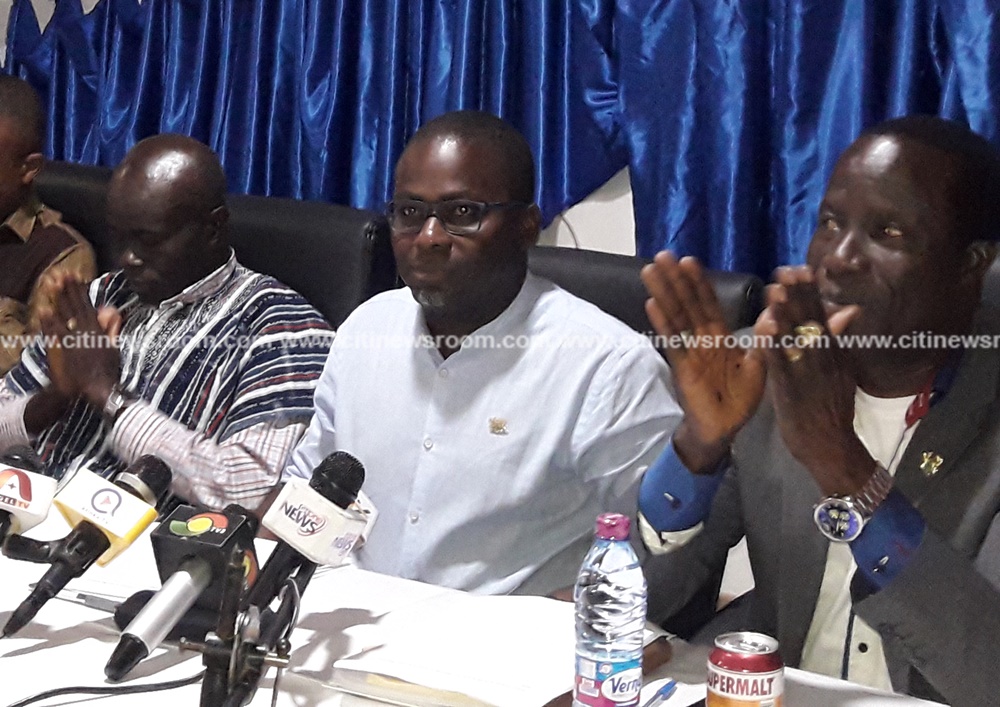 Present at the declaration were Ministers of state such as Joe Ghartey, minister in Charge of Railways Development, Deputy Minister of Health, Aviation and Chieftaincy, the two NPP chairmen for Western and Central regions Francis Ndede Siah and Robert Kutin, as well as regional executives from both regions and members of parliament, constituency executives, MMDCEs and other supporters numbering over two hundred.

Addressing the gathering, the Secretary for the Western Region NPP and a presidential staffer,  Charles Nanabayin Onuawonto Cromwel Bissue, stated that the reason for their declaration for the four candidates is based on their track record in the past.

He said these candidates proved their worth in times when the party was going through internal turmoils, but were able to rise to the occasion and battle to wrestle political power for the party.

Chairman Freddie Blay for instance, according to Mr. Bissue “emerged as our Joshua when our party was in political turbulence in 2014…It was somehow doom and gloom for most of our members, but he [Freddie Blay] steadied the ship, which led to our historic victory in the recent general elections.”

Mr. Bissue also made it clear that “…at this present time, we do not believe that trying new hands in our quest to hold political power is politically strategic” and that “an experienced pair of hands…will solidify the party’s base”. 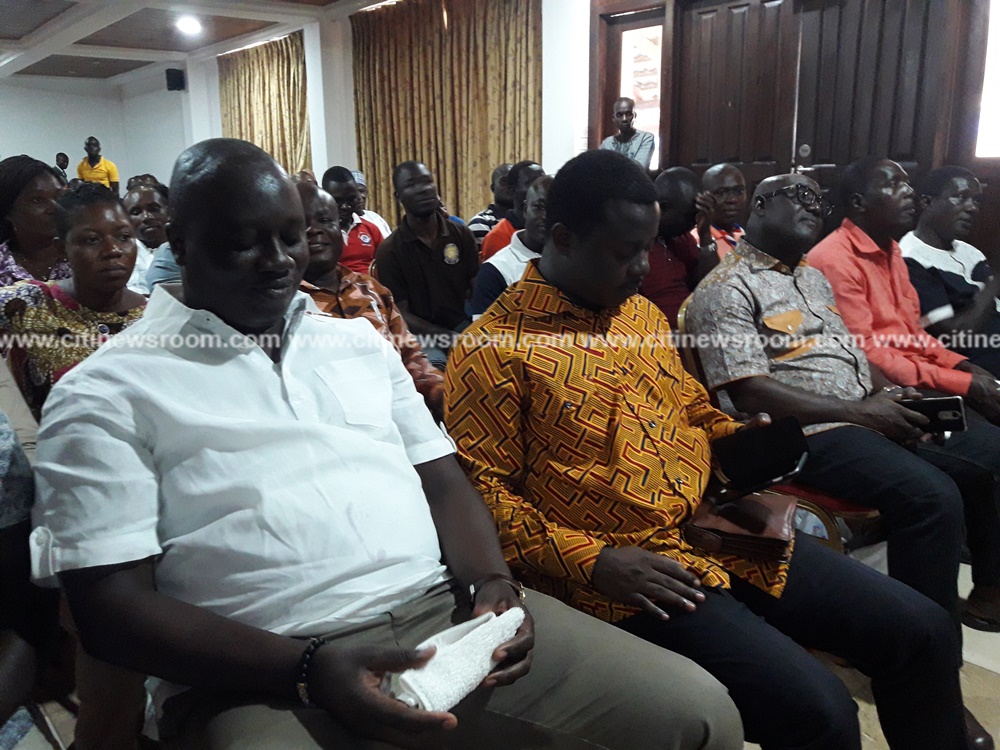 NPP Chairman for the Central Region, Robert Kutin, noted that “this is not the time for try and error for which reason we can’t hand over the affairs of the party to new set of hands when we know election 2020 is ahead of us. We are declaring our support for the four candidates and we believe it’s a right decision we have made. We as executives and our members are clear in our minds that it is the right thing to do to have the winning team maintained come July 7”.