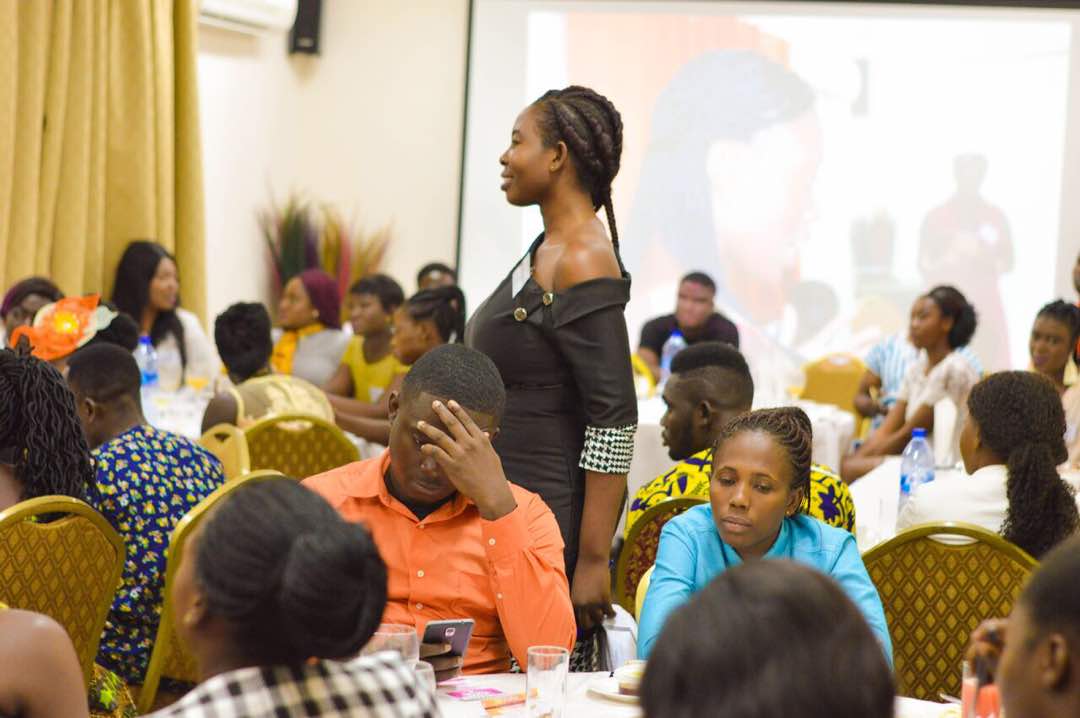 As part of efforts aimed at empowering the youth to become key players in the public and private sector space, the Young People’s Initiative (YPI), Aspire to Inspire Network, has held its second entrepreneurial breakfast summit.

The meeting sought to motivate and encourage the youth to dare to dream and work towards achieving their goals, whilst learning to stand on their feet through entrepreneurship.

The program, which also targeted mostly young women was on the theme “Push”.

The Chief Executive Officer of the Aspire to Inspire Network, Akosua Ntiriwaa Anti, said the theme was chosen to encourage the youth to do more for themselves rather than rely on government to provide jobs for them.

“We believe that it is entrepreneurship that is driving the nation and then the modern world, that is why we have this program so that the youth will be equipped with happenings. The mission is to raise generational leaders for business and self-growth” she stated.

The guest speaker, Clement Asemnyera, who is the President and Manager at Dreams College of Creative Arts, advised participants to identify their potentials and focus on grooming same and use them to the best of their abilities. 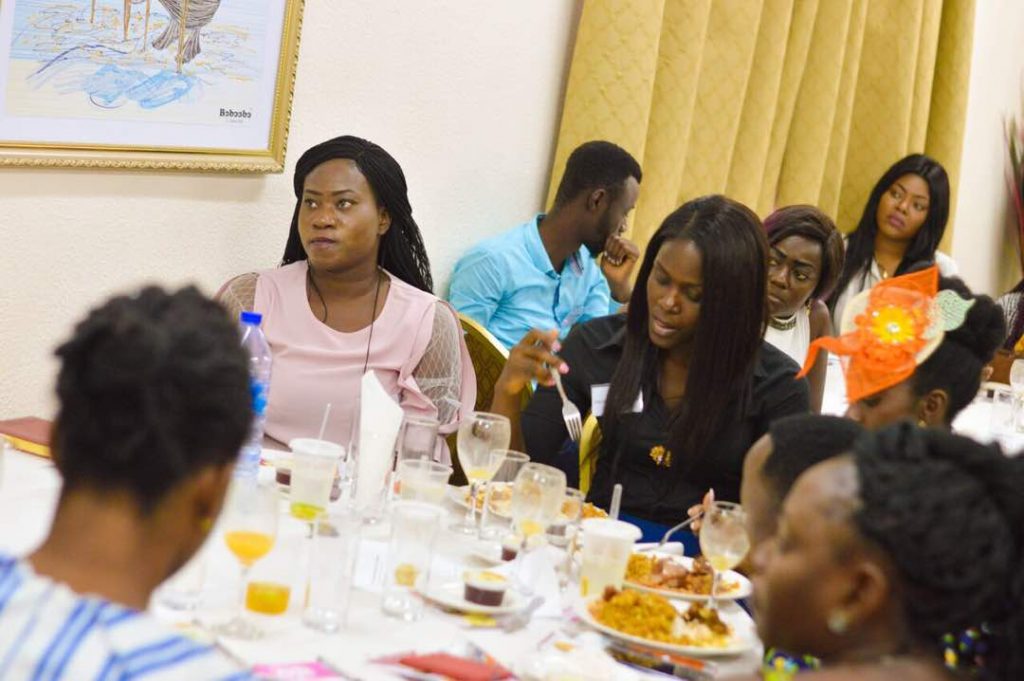 “As individuals, we must all identify ourselves because once we are able to identify who we are, then we can use it to better the society. We must educate ourselves so the craft becomes epic, that will distinguish your work from others, with time and a lot of hard work and push, you will make it”.

CEO of Platinum Africa Solutions, Derrick Vormawor, urged participants to develop their skills to make a positive impact in their immediate environment.

“This is a push themed event and I feel a lot of people here need more than a presentation, people need more than words, what people need is an impartation of what has been poured into the person sharing. I had the feel that people are seated here with a lot of dreams that have not been lived, a lot of books that have not been written, songs that hace not been released and businesses that need to be out there and they need that push so that was exactly what I did” he explained.

A entrepreneur and business proposal writer, Theodora Wuni, also encouraged the youth to work towards their goals to achieve the ultimate in life.

“If you set your mind towards your goal, no matter what happens you will make it and that will be the ultimate”.

The YPI also seeks to educate and coach the young ones in their choices in life especially where they find it difficult to decide for themselves, hence the motto “ASPIRE TO INSPIRE’’.

It also organized an educational seminar held in Akyem Awisa in the Birim South District of the Eastern part of Ghana for Senior High School Girls which brought on board the renowned Broadcast Journalist and gender activist Gifty Anti as the guest speaker on the topic “WISE UP YOUNG LADY”.

Currently, the group is working on an anti-teenage pregnancy campaign and back-to-school project which was launched in Akyem Atuntumirem in the Eastern Region in March 2017.

Lessons from Agbogbloshie: Burning of e-waste a critical concern [Article]