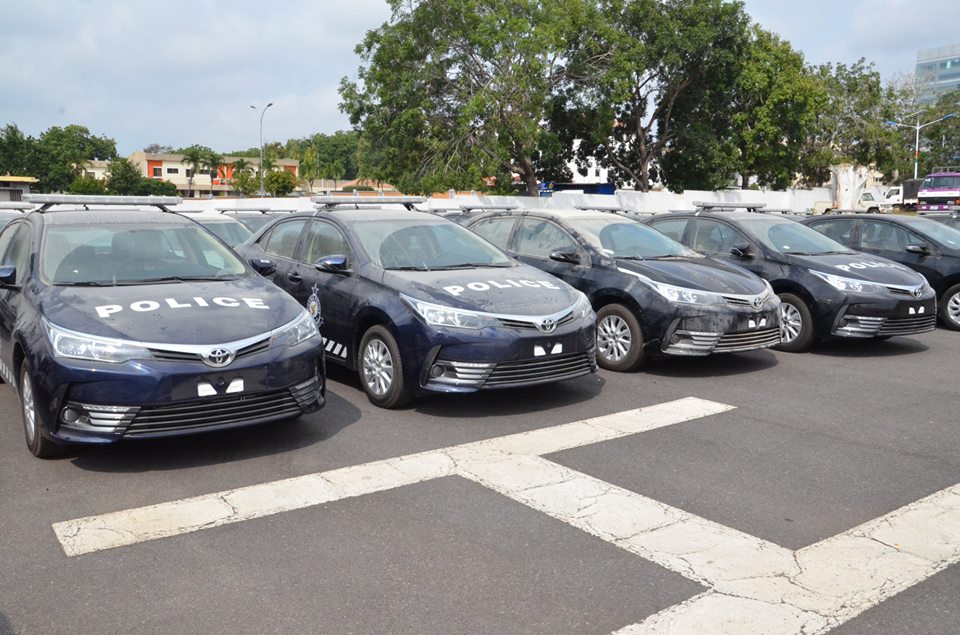 The government has brought in 105 saloon cars to be given to the Ghana Police service as part of efforts to retool the security service.

The vehicles – Toyota Corolla and Camry –  have been parked at the police headquarters, and were shown to the police and the media by a Deputy Minister of Information, Nana Dokua Asiamah-Adjei.

Nana Dokua said the government recognizes that the Police needs logistical support to tackle the upsurge in crime triggered by the advancement in technology.

She added that 95 more of the vehicles would be arriving for the Police, making a total of 200 cars.

The Director-General of Public Affairs Directorate stated that the vehicles would be used as expected of the Service. 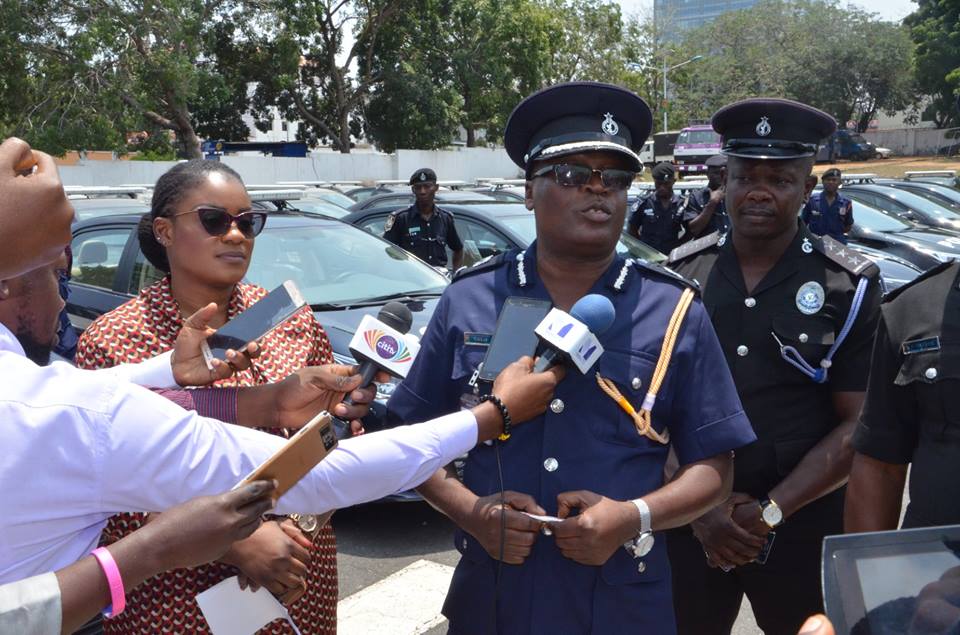 The police have complained about the lack of logistics to empower them to fight crime in the country.

Several people from civil society and political parties have urged the government to stop the lip service and retool the security agencies especially the police service, following the recent upsurge in robbery cases in the country.

Minority spokesperson on Interior and Defense, James Agalga had earlier called on the government to retool the security services with immediate effect to enable them to curb crime. 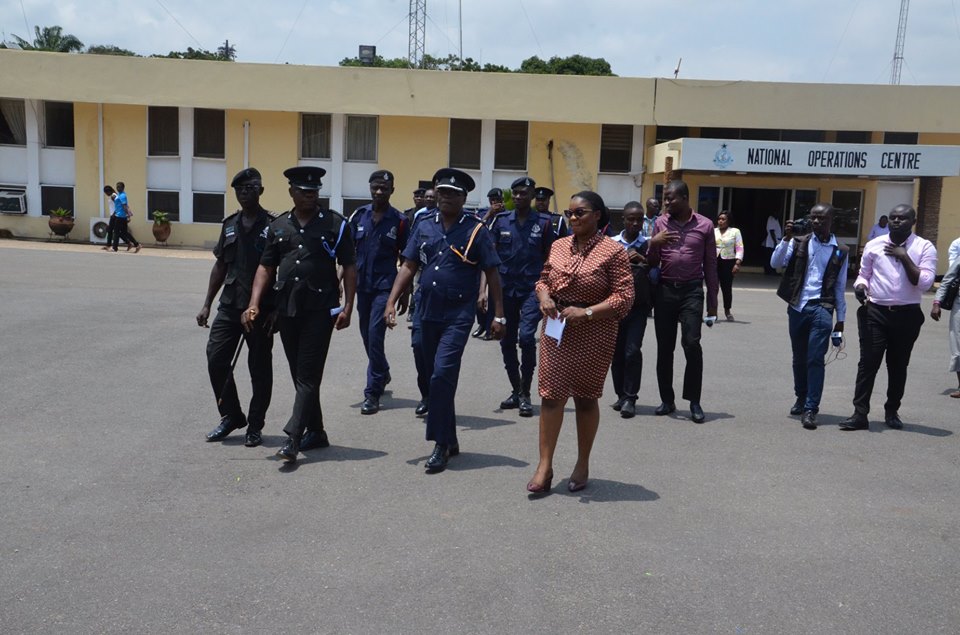 “We want to see the police service properly retooled. We want to see the Armed Forces properly retooled. With time if we don’t see that happening, definitely we are going to be asking questions. We want it to be done almost immediately because our security agencies are overstretched,” Minority spokesperson on Interior and Defense, James Agalga had said in a Citi News interview.

The government had already announced a budget of Ghc800,000 million to retool the Police Service.