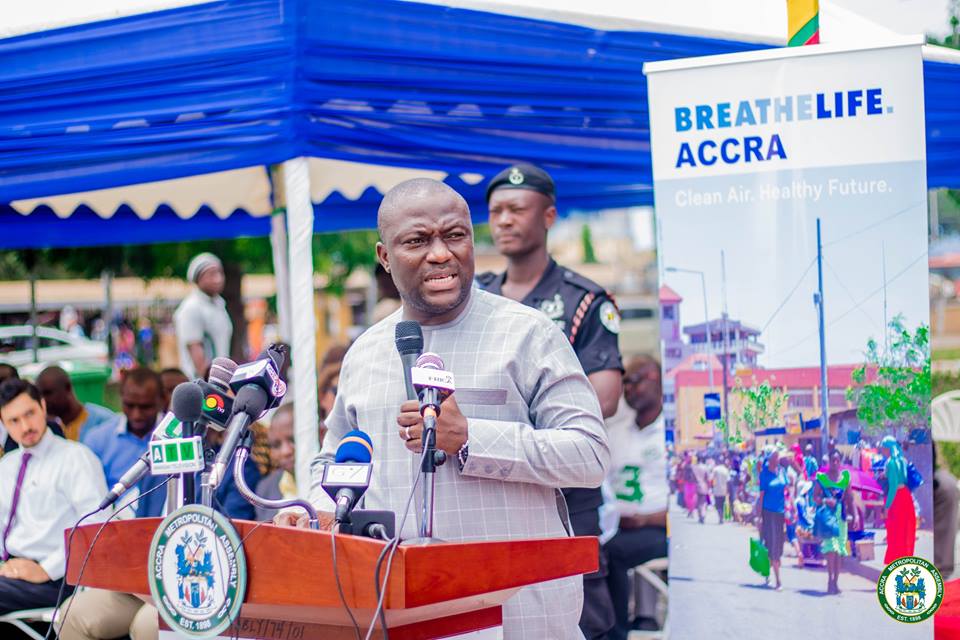 The program was launched today at the AMA’s City Hall.

The Chief Executive Officer of AMA, Mohammed Nii Adjei Sowah who launched the campaign said an assessment of the source of pollution in the city showed transportation, household energy sources and industrial pollution were the primary sources of emissions in Accra. 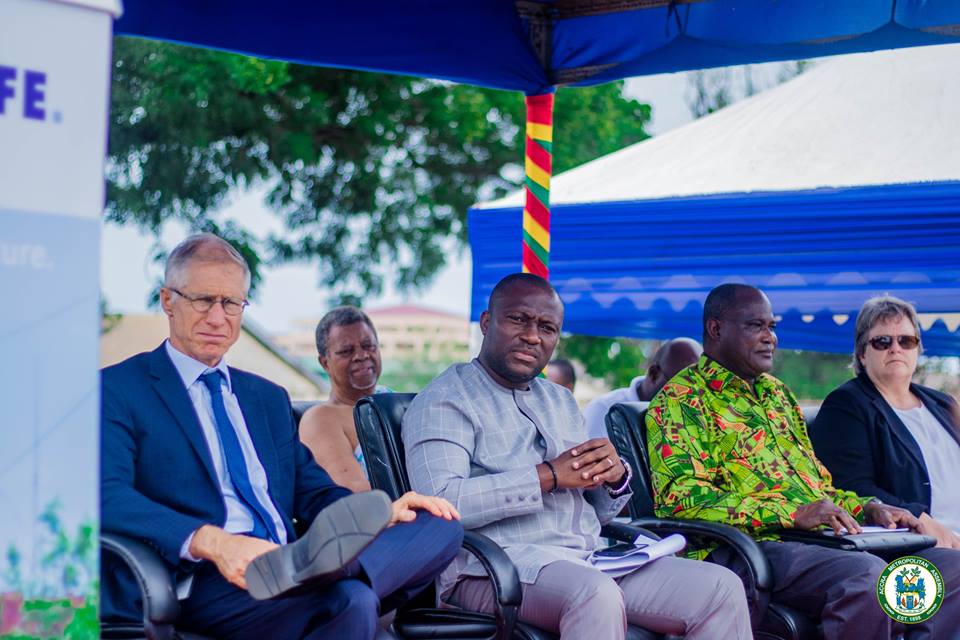 He stated that the project would be piloted in four communities in two sub-metropolitan areas including Jamestown and Agbogbloshie in Ashiedu Keteke, Mamprobi, and Chorkor in Ablekumah South.

The project includes community durbars, house to house sensitization on burning of waste, promotion of green space development and training on the importance of switching to clean cooking stoves.

“The areas identified for the pilots for the three pillars of this program are artificial parks in schools and communities, a focus on waste through waste segregation piloting in communities and schools and the health professionals’ sensitization in Jamestown, Agbogloshie, Mamprobi and Chokor are most appropriate,” he stressed.

He added that the AMA would launch a major greening and open space development project in the metropolis in the next couple of weeks.

“Last year, we piloted a waste segregation program in basic schools in Osu Klottey sub metro and have introduced further waste segregation in all government second cycle institutions within the AMA, undertaken major decongestion within the central business district which led to the reduction in waste generation by 30 percent and improved traffic movement by close to 25 percent. I launched a waste management rapid response program which provided an avenue for citizens to report areas and spots of illegal waste dumping for rapid evacuation,” he added. 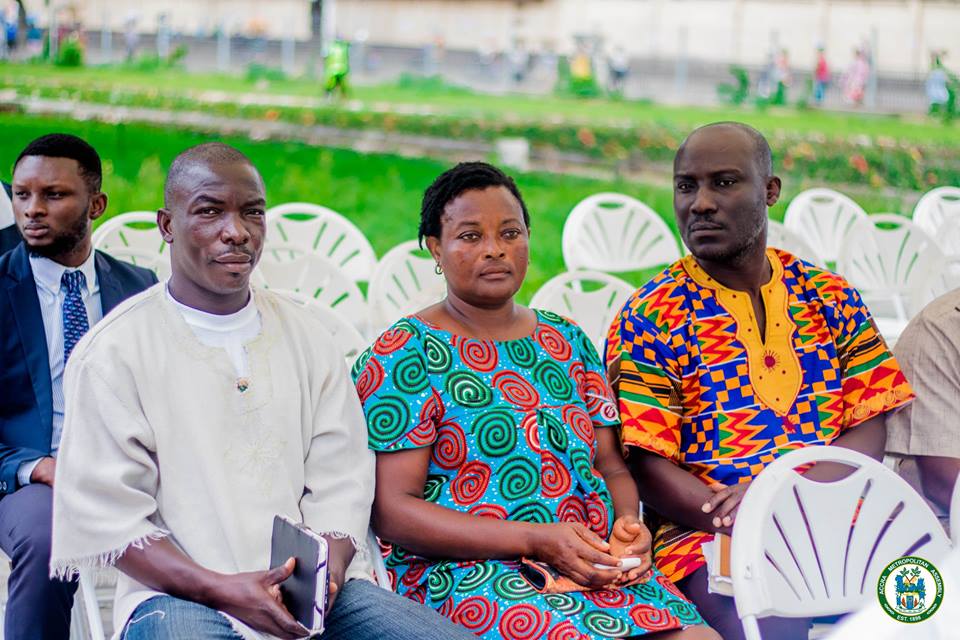 Dr. John Pwamang, Acting Director of EPA, who presented the Air Quality Management Plan for GAMA stressed that for the EPA to achieve its key functions, it conducts air quality and vehicular emissions to monitor programs in various parts of the country. 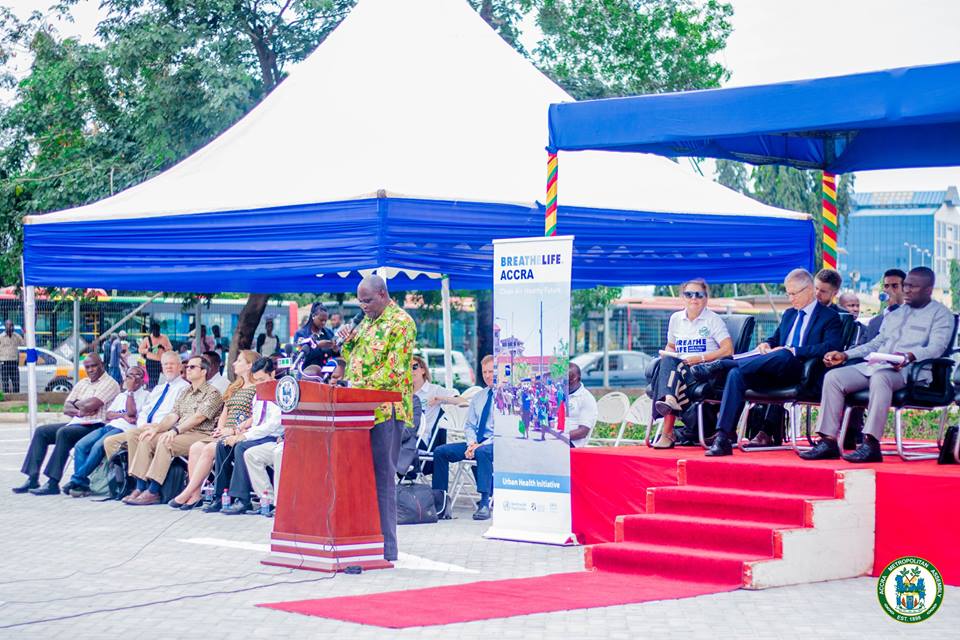 Dr. Pwamang indicated that the air quality data from EPA Ghana showed elevated levels of Particulate Matter (PM) that exceed WHO health guidelines in residential, commercial and industrial areas of the GAMA.

“Ghana’s first AQMP focuses on GAMA because of current conditions as characterized by roughly 10 years of PM monitor readings, present an unacceptable health burden for the pollution of Accra and are not in line with international standards for air quality. Also the health burden of high PM concentrations estimated 400 deaths per year in 2014 has clear economic implications for GAMA that presents a direct social and economic cost for respiratory health treatments. Without action, economic growth could lead to higher emissions in the vehicle and industrial sectors which would worsen air quality over time,” he stressed. 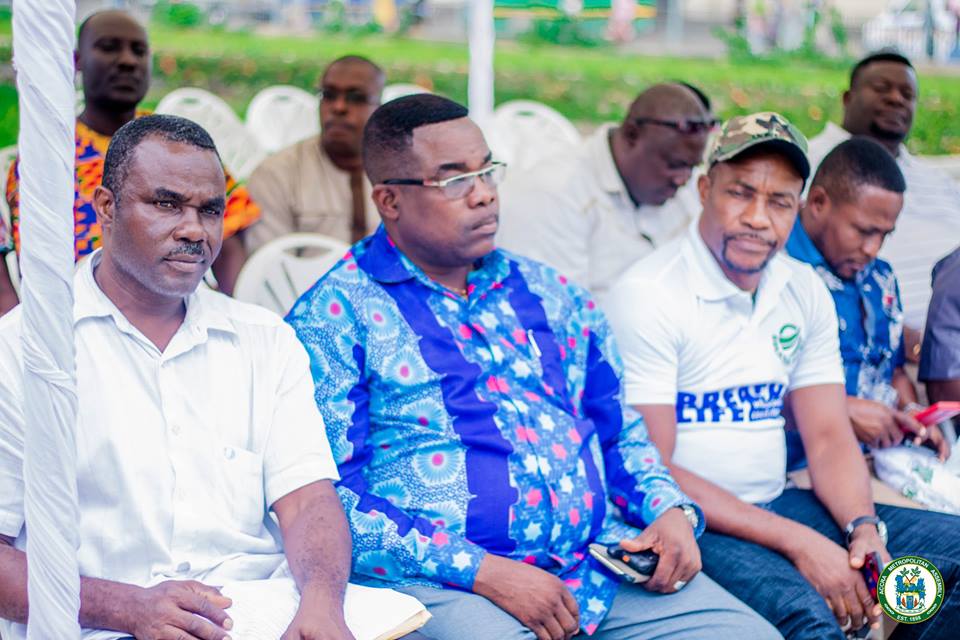