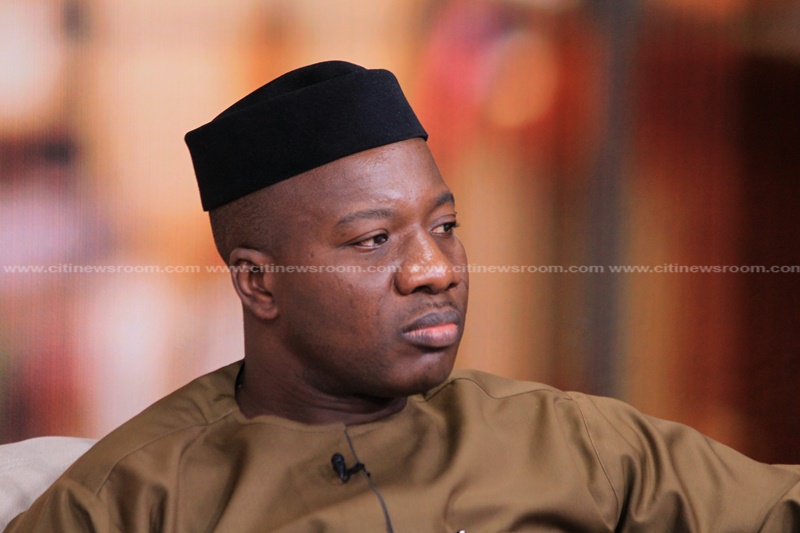 The Bawku Central MP, Mahama Ayariga is being investigated by the Special Prosecutor on suspicion of corruption and abusing his office.

This is after he is said to have imported three Toyota Land Cruiser V8s into the country, according to a statement by the Special Prosecutor, Martin Amidu, sighted by citinewsroom.com.

[contextly_sidebar id=”3mTWTfXL2ffX1tCxq2aSvP4nn9Fdaru3″]”After undertaking preliminary investigations into the suspected commission of corruption and corruption-related offences including the abuse of public office for private gain by the Honourable Mahama Ayariga, the Member of Parliament for Bawku Central Constituency, my office decided that there were sufficient grounds to invite the suspect for the conduct of full investigations into the allegations,” the statement said.

“The suspect was suspected of the importation into Ghana through corrupt means and corruption-related activities of three used white Toyota Land Cruiser V8 vehicles by using a Parliamentary Resolution dated 7th April, 2017 contracting a facility of US 322,500,000 between the Parliamentary Service and the Societé General Bank for the purchase of one brand new official vehicle for each of the 275 Members of Parliament.”

“Due to the fact that the investigations division of my office was in process of being set up, I invited the Economic and Organized Crime Office to undertake a joint investigation of the suspected offenses with my office as permitted under out establishment enactments,” Mr. Amidu said.

The statement indicated that Mr. Amidu had reported Mr. Ayariga to the Economic and Organized Crime Organization (EOCO) for attempting to obstruct his probe.

This is despite warnings from Mr. Amidu.

“I asked the EOCO on a number of occasions to warn the suspect to desist from his conduct of obstructing the investigation by soliciting others to put pressure on me to abate same to no avail….I have accordingly, on 3rd August 2018, requested the EOCO to investigate my complaint against the suspect for obstructing me, the Special Prosecutor, in the performance of the functions of my office as the Special Prosecutor,” the statement said.