Banking ‘rot’: Issues of criminality must be addressed – Economist 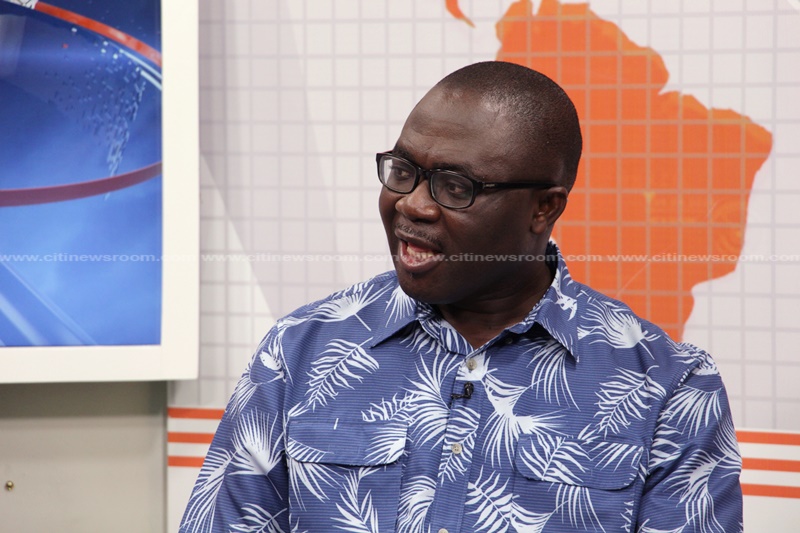 An economist and the Policy Director at the Trades Unions Congress (TUC), Dr. Kwabena Nyarko Otoo, does not want the issues of criminality to be glossed over in the assessment of the recent collapses of five local banks.

Three of the five banks consolidated under Consolidated Bank Ghana Limited by the Bank of Ghana; Sovereign Bank, The Beige Bank and Construction Bank, obtained their banking licenses by false pretenses.

The BoG said they obtained their licenses using suspicious and non-existent capital.

The other banks merged under the Consolidated Bank Ghana Limited are Royal bank and uniBank.

“There are criminal [issues] to be answered; those that reported the false information and those who ought to have checked that there is correct information; criminal negligence,” Dr. Otoo stated on Point of View.

He noted that the BoG was clear some of these banks had violated certain laws.

Sovereign Bank, for example, has not been able to publish its audited accounts for December 2017, in violation of section 90 (2) of Act 930.

“The Act is an Act of Parliament. You can’t just simply violate them,” Dr. Otto stressed.

Also on Point of View, the President of Private Enterprise Federation, Nana Osei Bonsu, was of the view that the BoG was sleeping on the job when the malfeasance occurred.

“The Central Bank has failed in its responsibility for due diligence,” he reminded, adding that “If you open a door, thieves will come in and they opened the door.”

In Mr. Osei Bonsu’s view, the rot in the banking sector would have been avoided if the BoG had stronger supervision.

“If we had adequate and competent people within the Bank of Ghana who could do due diligence and analysis of banks’ potential licensing requirements and also reviewed operations, this could never have occurred.”

Given the revelations that followed uniBank going into administration, he said “there is a lot more rot that even we know now.”