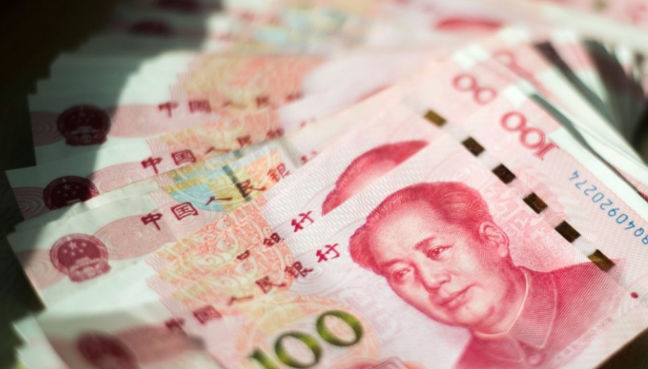 Shanghai Fuxing Group’s chairman was arrested overseas and escorted back to China on suspicion of manipulating stocks and other economic crimes, according to Shanghai’s police department.

Zhu Yidong, 36, returned to China on Wednesday, the police said in a statement on their official social media account. He had disappeared to unknown countries after Fuxing missed an estimated 18 billion yuan ($2.6 billion) of payments to clients through private equity products from affiliated firms and itself, according to state broadcaster China Central Television.

The case highlights the determination of Chinese authorities to stamp out financial wrongdoing, as they seek to cut risk from the economy and tamp down behavior that could unsettle markets. Last week Yang Zhihui, the chairman of casino operator Landing International Development Ltd., was arrested in Cambodia in relation to a corruption investigation, Caixin reported. Securities regulators have levied billions of yuan in fines for market manipulation over the past year.

Fuxing and Li Weiwei, the controlling shareholder of a separate Beijing-based asset management company, used 25 institutional accounts and 436 individual accounts to manipulate the price of Dalian Insulator Group Co., more than doubling the company’s share price between June 2016 and March 2017, according to a July statement from the China Securities Regulatory Commission.

Fuxing Group, which calls itself a conglomerate on its website, said it operates in multiple industries including commercial real estate, asset management, finance and rare metals. 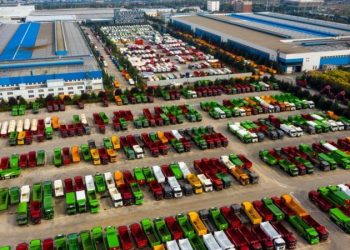 COVID-19: China continues to bounce back from virus slump 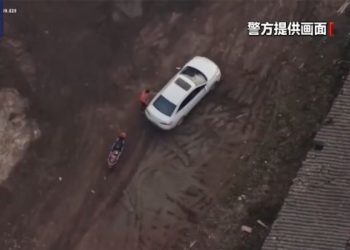 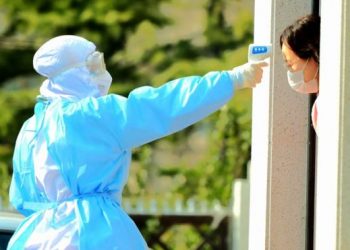 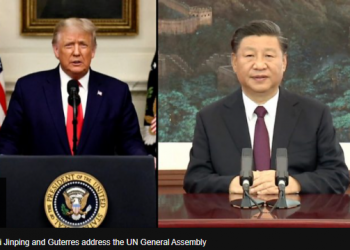 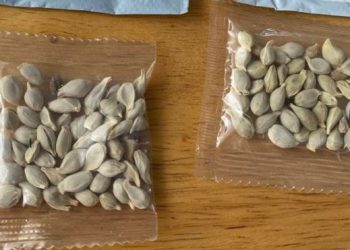 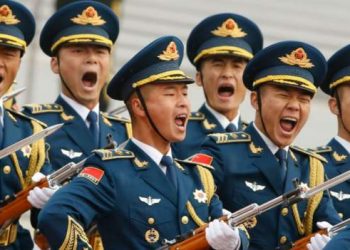