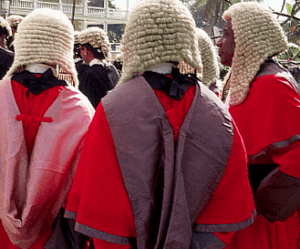 The judges set to be relocated from their Ridge Roundabout residences in Accra, to make way for the construction of the 5,000-seater National Cathedral may not have been given ample notice.

A letter from the acting Chief Justice at the time, Justice Julius Ansah, apologized to the judges in this regard.

[contextly_sidebar id=”pETTio4HW12MXjbNKh1NtrO9uzLssf3C”]The letter, which has been sighted by Citi News, said the judges were not provided with “timely written notification to relocate.”

“The government has committed to construct 21 new bungalows on the second Circular road, Cantonment, to replace the old ones affected by the project. Construction of the new bungalow is expected to be completed and handed over to the Service by January 2020.”

President Nana Akufo-Addo has reportedly been petitioned to reconsider the plan to relocate the judges.