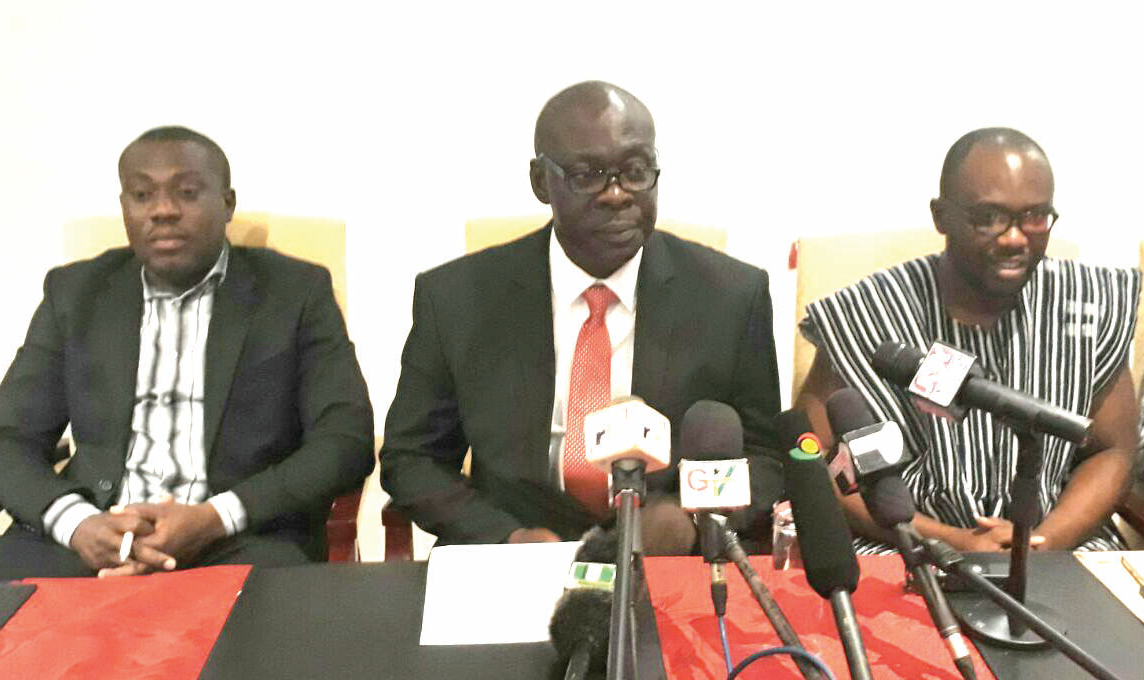 The members of the Ghana Medical Association (GMA) will no longer embark on a strike next Monday.

The GMA at its meeting in Jirapa in the Upper West Region a week ago threatened to withdraw its services if the government failed to address the discrepancies in their conditions of service.

But in a circular to its members and seen by Citi News, President of the Association, Dr. Frank Ankobea said they are backing down because the government has agreed to address their issues.

[contextly_sidebar id=”M4fILlb7p3inpnELMgo2Q6gOcGJHeO1z”]“Government has agreed to unfreeze the market premium with effect from May 2013. Some percentage points increase on the current rate has also been agreed.”

The statement signed by President of GMA, Dr. Frank Ankobea said: “government has also agreed to give a detailed directive to all agencies and facilities to implement all the other aspects of the conditions of service that falls within their remit.”

“Following the agreement, the road map issued at Jirapa on Saturday, July 28, 2018, has been duly suspended by National Executive Council (NEC),” the statement added.

Dr. Ankobea further said the various divisional chairmen have been directed to hold divisional meetings in the coming days to explain the details to GMA members.

The GMA after its fourth National Executive Council meeting held in Jirapa issued a one-week ultimatum to the government to resolve all outstanding issues concerning the employment of doctors.

The GMA also raised concerns with the implementation of the conditions of service document signed in October 2015.

In addition, it wants their market premiums to return to a factor percentage of basic salary.

The doctors had also threatened not to attend to emergency services from August 20, then on August 27, all services offered by doctors in the public health facilities were to have been totally withdrawn.

Not all SHSs will run double-track system – Nana Addo

Not all SHSs will run double-track system - Nana Addo