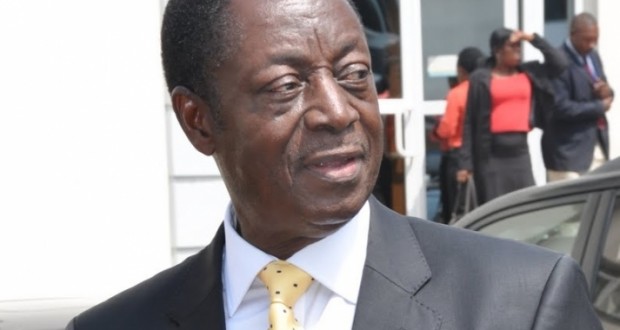 Dr. Kwabena Duffuor was a major shareholder of defunct Unibank

A major shareholder of defunct uniBank, Dr. Kwabena Duffuor has sued the Bank of Ghana over the revocation of the license of uniBank.

To this end, he has filed a suit at the Accra High Court seeking an injunction on the Bank of Ghana’s processes of consolidating five local banks.

Dr. Duffuor is seeking that the court declares the license for the Consolidated bank, null and void.

The suit comes three weeks after the Bank of Ghana revoked the license of UniBank and four other banks for facing severe liquidity issues.

The plaintiffs in the case are Dr. Kwabena Duffuor and Integrated Properties Limited while the Bank of Ghana is the defendant.

The reliefs sought by Dr. Duffuor include ‘an order of injunction to restrain the central bank from expropriating uniBank by its purported vesting of good assets and liabilities in Consolidated bank Ghana Limited and the revocation of the bank’s license.’

He is also seeking that the court ‘restrains the central bank from arbitrarily and capriciously impairing almost the entire loan book, including debts of government and quasi-government institutions and shareholders advances in the accounts of uniBank, to justify the revocation of the license.’

Again, Dr. Duffuor wants the court to require the regulator to restore it to private management and shareholding.

The banks were; uniBank, Sovereign Bank, Construction bank, Beige bank as well as the Royal Bank.

For uniBank, the regulator’s action followed the appointment of an administrator, KPMG, to manage the bank for some six months starting March this year.

Other arguments that Dr. Duffuor has put across to back his claim include the fact that the Bank of Ghana unjustifiably impaired debt attributable to the government and quasi-government institutions which even included validated payment certificates issued to contractors by the government.

According to Dr. Duffuor, even though the Official administrator was notified of the debts amounting to 868.9 million cedis of which 428.8 million cedis was used to offset part of the BoG’s liquidity support, the central bank, and Official Administrator could not capture it in the accounts of the bank.

Meanwhile, Dr. Duffuor says that the amount of 760.6 million cedis impaired by the Bank of Ghana as due to the granting of new loans between September and December last year.

Also, Dr. Duffuor says he is dissatisfied with the Bank of Ghana, and the Official Administrator have for not providing any lawful basis to deny shareholders from recapitalizing the bank.

Early this week, shareholders of uniBank issued a statement in which they cite KPMG for allegedly engaging in a conflict of interest arrangement with the Bank of Ghana.

A statement by the shareholders said, “The recent appointment of KPMG as the Receiver in respect of some assets of uniBank and four other banks shows KPMG seeking to benefit from the report that it provided to the Bank of Ghana through a further paid engagement, a clear conflict of interest situation which does not put KPMG in a good light.” 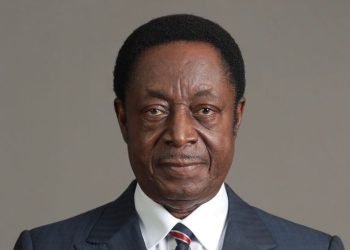 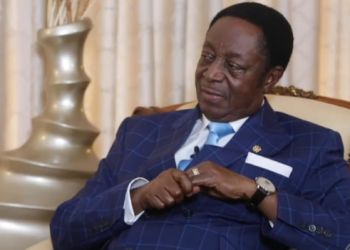 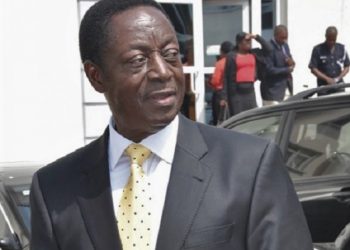 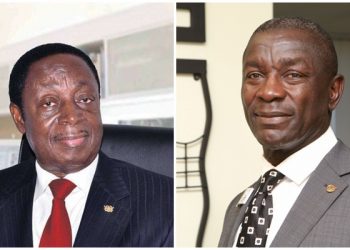