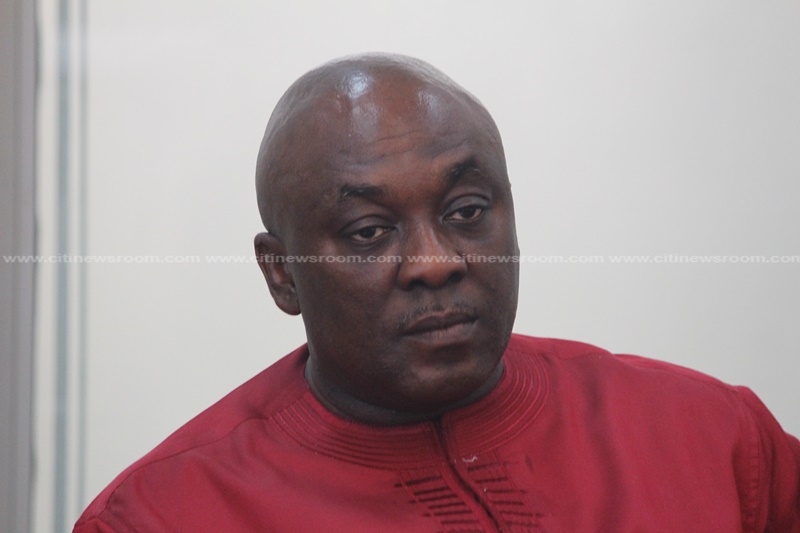 The Economic Community of West African States (ECOWAS) has intervened to help resolve in the ongoing impasse between Ghanaian and Nigerian traders at Suame Magazine in Kumasi.

The two groups have been at loggerheads for weeks over the right to trade in the area.

The Ghanaian retailers have vowed to evict foreigners, including Nigerians who operate within the enclave.

[contextly_sidebar id=”e280veI2cWQc4x55qzCaImnj5ELiWux6″] The leaders of the Nigerian retailers also say their members are living in fear following what they describe as incessant attacks on them.

They accused the local retailers and the Ghana Union Traders Association (GUTA) of targeting and forcefully evicting their members from their shops.

The development comes after the Ministry of Trade and Industry, suspended plans to evict foreigners involved in the retail trade to allow for sensitization and education.

In a bid to address the stalemate, Carlos Ahenkorah, Deputy Trade and Industry Minister, said the ECOWAS mission has sent envoys to help in the resolution of the conflict.

“As we speak the ECOWAS president sent on a mission come and check all these issues and troubles that have transpired and they are satisfied,” he said.

Non-Ghanaians in retail trade were ordered to leave the Ghanaian markets by July 27, 2018, or face the wrath of the government.

The Ministry of Trade and Industry which gave the order in a statement threatened to take legal action against recalcitrant non-Ghanaians who fail to adhere to the directive.

The Ministry of Trade and Industry suspended the deadline for ejecting foreigners from Ghana’s retail markets.

This, the ministry said was to intensify sensitization and education in the domestic retail trade sector.

Per the GIPC law Section 27(1) of the GIPC Act, a person who is not a citizen or an enterprise which is not wholly owned by citizen shall not invest or participate in the sale of goods or provision of services in a market, petty trading or hawking or selling of goods in a stall at any place.

A statement released by the Ministry and copied to Citi News said the exercise had been suspended.

The ministry, however, demanded the corporation of the trading community and the general public in this regard.