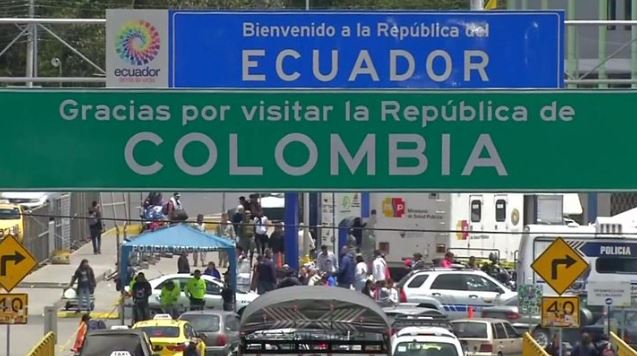 Ecuador has brought in new rules to stop Venezuelan migrants entering the country without a passport, leaving many stranded in neighbouring Colombia.

Thousands of Venezuelans fleeing their country’s economic and political crisis have been crossing into Ecuador from Colombia using only identity cards.

Most are heading south to join family members in Peru and Chile.

Colombia has protested against the move, saying vulnerable people will be trapped on its side of the border.

In a separate incident, residents of a Brazilian town attacked a Venezuelan migrant camp on Saturday and drove the occupants back across the border.

Venezuela has suffered for years from high inflation and the chronic shortage of food and medicines.

What’s happening to the migrants?
More than a million Venezuelan migrants have entered Colombia in the past 15 months, according to official estimates, and more than 4,000 have been arriving at Ecuador’s border every day.

Ecuador’s decision to shut the border for those without passports went into effect on Saturday.

Many migrants, who have been walking or hitching rides for weeks and are exhausted by the time they reach the frontier, only carry ID cards.

Early on Saturday, about 300 Venezuelans were lined up at the Rumichaca border crossing outside the Colombian city of Ipiales, and many said they had no passports to gain entry to Ecuador.

He has a passport but his fiancee, Yenny, had only an ID card.

“I don’t know what we’re going to do, but we can’t go back. I’m not sending my fiancee to go back and go hungry,” he told Reuters news agency at a Red Cross tent.

“You’ve no idea what it’s like [in Venezuela]. Whole families eat from the trash.”

Another migrant, Regulo Guaita, said: “That was truly a surprise. We found out today. It’s very sad because there are many, many Venezuelans leaving and (with this measure) they won’t let them leave. I don’t know what they’ll do now.”

What happened on the Brazilian border?
In the border town of Pacaraima on Saturday, several migrant encampments were attacked by angry residents.

The attacks followed a protest in the town after a local restaurant owner was allegedly robbed and beaten up by Venezuelans.

According to reports, hundreds of Venezuelans fled back across the border and residents set fire to the belongings they had left behind.

On the Venezuelan side of the border, meanwhile, there were reports that Brazilian cars had been attacked.

Why are people fleeing Venezuela?
Venezuela is suffering from the highest inflation in the world, with severe shortages of basic food items and medicines.

Many people there report going hungry as they struggle to feed themselves, and have decided to leave the country in search of better economic conditions.

Media captionThe search for food in Venezuela
The country is also in the midst of a political crisis, with Venezuela’s opposition blaming the policies of the ruling Socialist Party on the struggling oil-rich economy.

Last year scores of protesters were killed in clashes during months of anti-government protests.

Despite opposition efforts to remove President Nicolás Maduro from office, he was re-elected in May’s poll. An apparent assassination attempt on Mr Maduro earlier this month has raised tensions in the country even further. 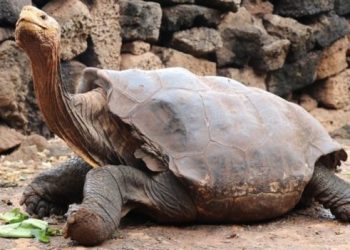 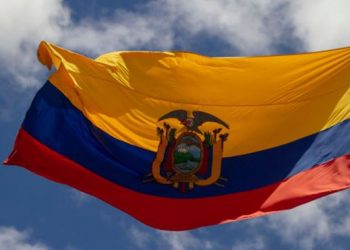 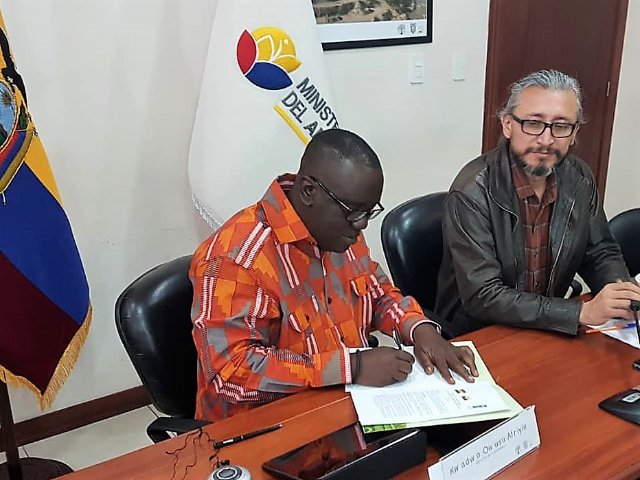 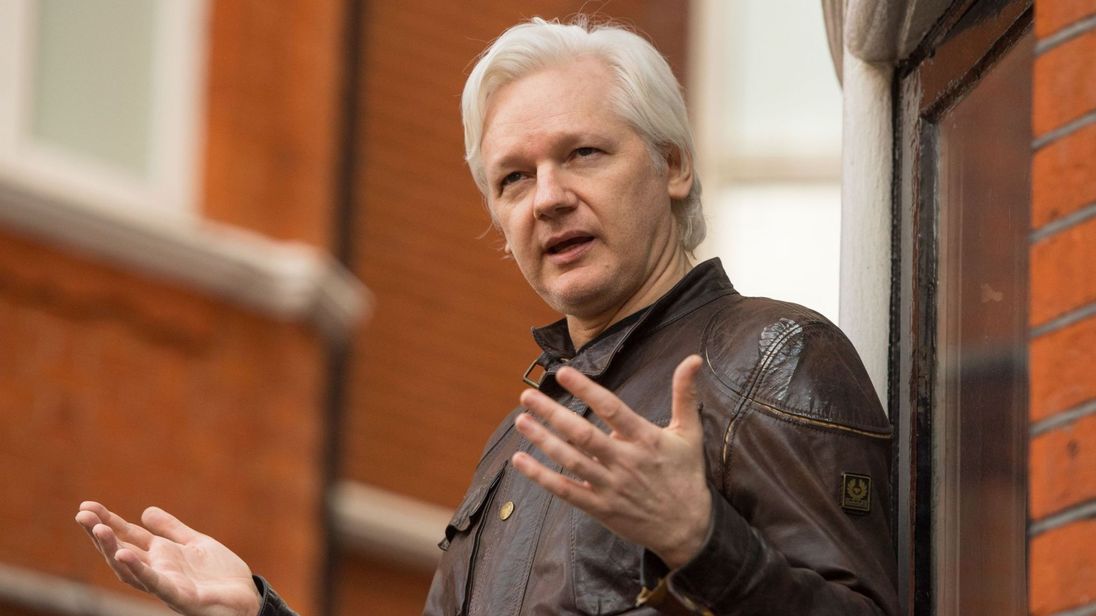