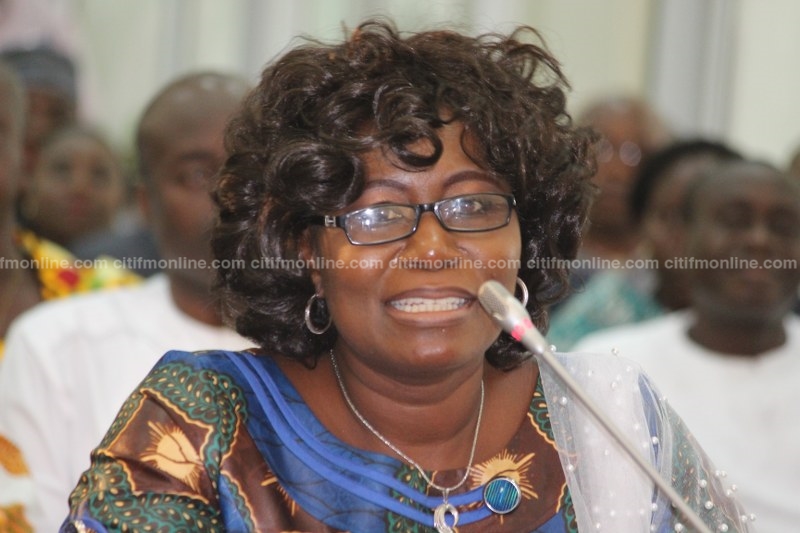 Fishermen have welcomed the government’s decision to postpone the closed fishing season, which was supposed take to effect on Tuesday, August 7.

The Ministry yielded to resistance from the fishers who said the government did not consult widely before the announcement of the closed season this year.

It has subsequently postponed it to August next year.

Reacting to the news, a group, Friends of the Artisanal Fishermen, said the postponement will offer the government the opportunity to broadly consult on the matter.

Nii Nertey Nertey, convener of the group told Cit News the postponement would do help the fisherfolk to plan for the next closed season.

Meanwhile, the sector Minister, Elizabeth Afoley Quaye has warned the fishermen her outfit will not tolerate excuses when it moves to implement the closed fishing season next year.

“Next year prepare your minds that we are closing the season, we are doing it next year,” she said.

Last month, the Greater Accra Regional Chairman of the National Democratic Congress (NDC), Ade Coker, called on the government to rescind its decision to implement a one-month ban on fishing.

The government announced in June 2018 that there would be a ban on all fishing activities in August as part of measures to boost the fish stock in Ghana’s waters.

The announcement evoked mixed reactions from stakeholders with many criticizing the government’s decision to implement a ban without wide consultations.

“It is unfortunate the livelihood of some people will be affected for some period, but if it is extended, it helps this nation, it helps Ghana, and I honestly think this news is even better than free SHS because we are replenishing our waters.” 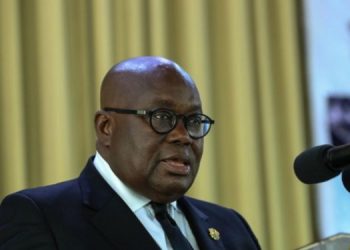 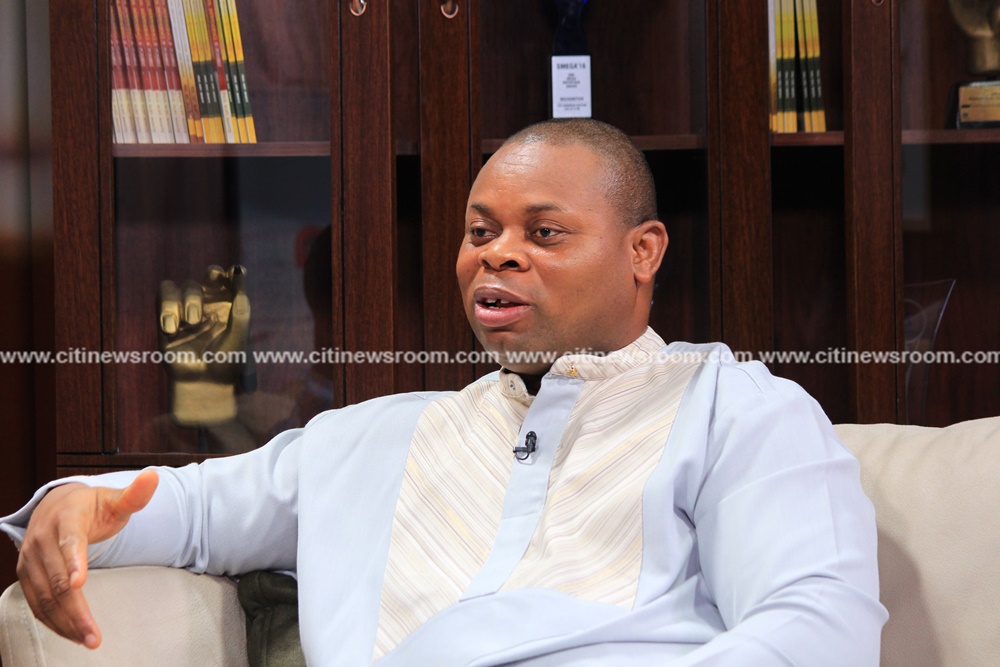 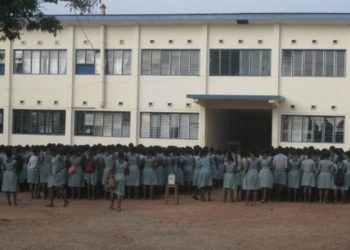 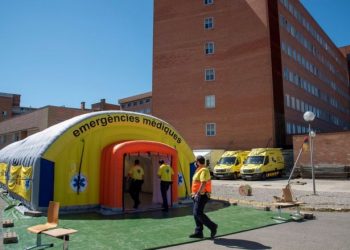