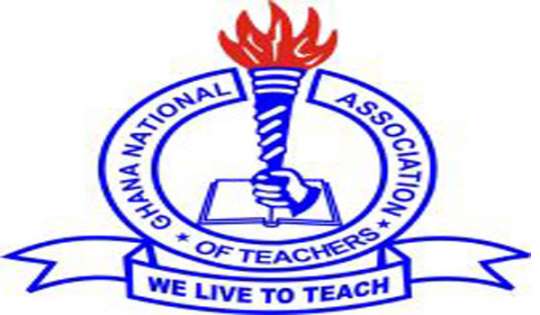 The Ghana National Association of Teachers (GNAT) has now threatened to the stop paying second-tier pension contributions if the National Pensions Regulatory Authority (NPRA) continues its refusal to release the funds to them.

The teacher association has given the NPRA a three-day ultimatum to release the bonds for the payment of GH¢1.7 billion Tier Two pension contributions of its members.

The Head of Compensations at GNAT, Ahinakwa Quarshie, has said this will be a fitting response to the NPRA’s lack of accountability.

“If by Friday it is not concluded, then we will reactivate our second strategy which says that the board of trustees will be directed not to pay NPRA fees that will accrue going forward,” he told Citi News.

“If you have my money with you and you are not prepared to release those funds to me, why should I go ahead and give you more funds?”

The National Association of Graduate Teachers’ (NAGRAT), had first warned the government against political interference in the management of workers’ tier 2 pension schemes.

It says there were plans to replace its fund manager with Prudential Bank, GLICO Insurance, and Data Bank.

The union also threatened protests if its demands are not met, amid interventions from Ministry of Employment and Labour Relations.

GNAT is scared that its members will not be able to retrieve their lump sum benefits if the funds are not released.

The government has been urging calm and patience in the matter with the Deputy Employment and Labour Relations Minister Bright Wereko-Brobby recently telling Citi News he did not expect any strikes.

“The Minister and I and the NPRA Boss have had discussions with the leadership of the unions. All is to ensure that they themselves as a trust board tidy up their house and give instruction to the NPRA to do the transfers.”

Mr. Wereko Brobbey stressed that the government was “concerned about the pensions of all goevernment employees and we will not sit down for them to go on strike especially.”