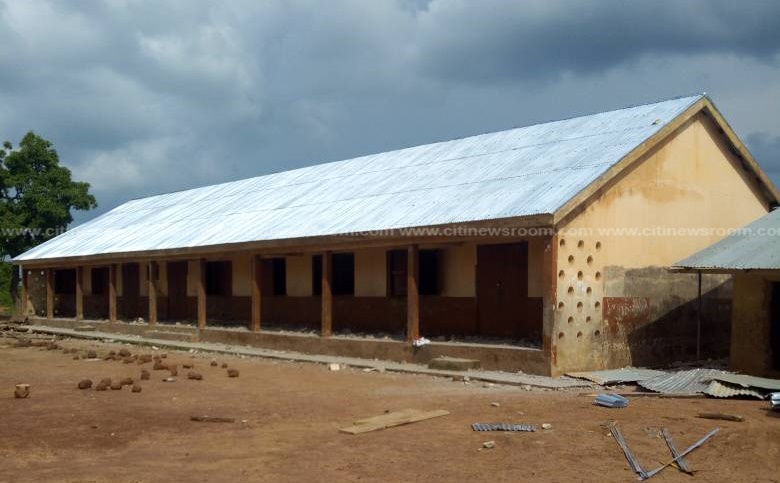 Following Citi News’ report on the challenges of the Gor-Kukani primary school in the Zabzugu district of the Northern, the school has finally received some much-needed refurbishment.

The MP or the Zabzugu constituency, Alhassan Umar, came to the aid of the school by reroofing the classroom block.

The roof was ripped off by a storm earlier in 2018 off by a severe storm in the early months of this year compelling pupils to study under trees. 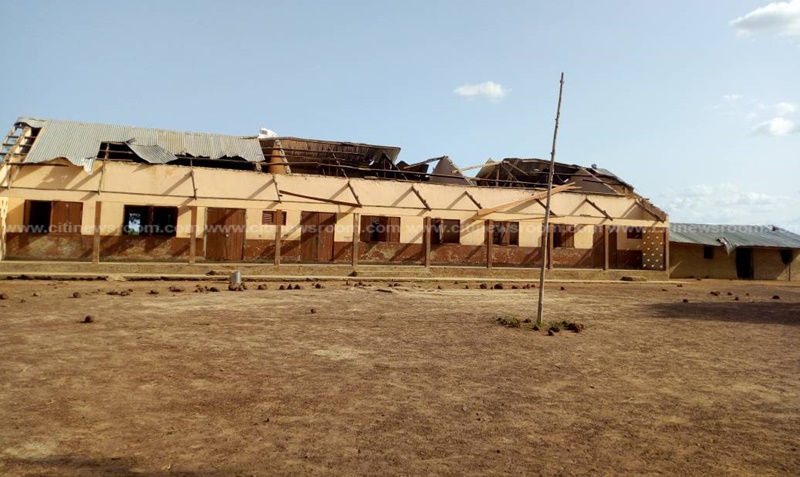 Citi News in June year reported the plight of the school and a follow-up revealed that Alhassan Umar acted upon hearing the report.

Some members of Gor-Kukani expressed their gratitude to the MP for responding to their suffering and also thanked Citi News for airing their plight.

“We are much grateful to our MP, Abaako for the swift response to our cry. We are equally thankful to Citi News for the report on our plight. If not report, maybe our children will still be sitting under trees for their studies,” a resident said.

Speaking to Citi News, the MP said he quickly pushed for the release of his share of the district assembly common fund to help the school.

He thanked the Zabzugu district assembly for the prompt response and urged them to partner with him to attend the needs of the constituents.

“I want to use this opportunity to express the gratitude to Citi News for reporting from the rural communities. I also want to thank the district assembly for their prompt response in releasing the funds from my share of the district assembly common Fund to enable me to do the work for the community. In fact, we have worked on a similar project at Mohuneigu near Sabali on the Zabzugu Yendi road. A severe storm affected the community too and we needed to work on it,” the MP stated.