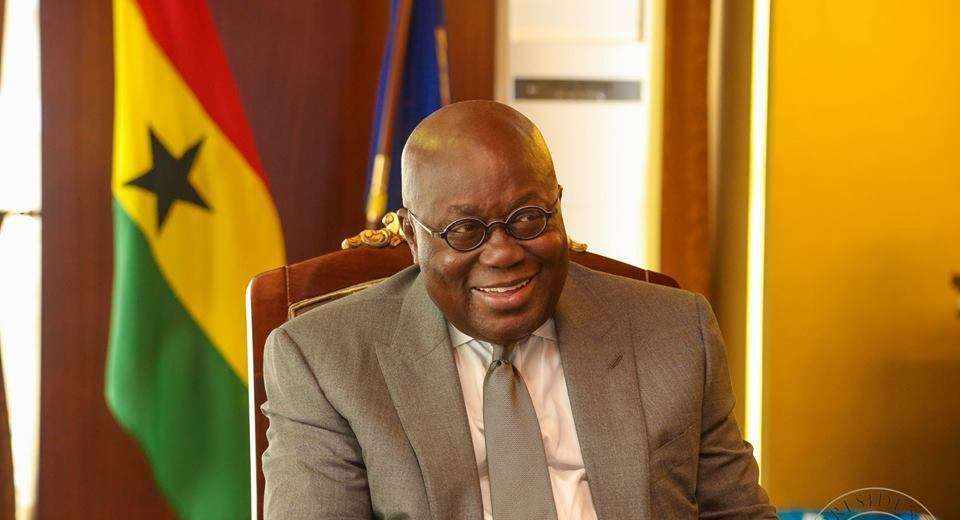 The Head of Banking Supervision at the Bank of Ghana, Osei Gyasi says a report on the state of local banks in the country has been submitted to the President, Nana Addo Dankwa Akufo-Addo.

Following a petition local banks sent to the president requesting for an extension of a deadline for the new minimum capital requirement, a committee was set up to assess the health of the indigenous banks.

According to Mr. Gyasi, the committee has completed its work and handed over its report to the government.

BoG merges five banks into one

The Bank of Ghana raised the minimum capital requirement for banks of from GHc120 million to GHc400 million and gave them up to the end of 2018 to meet the target or risk being merged or have their licenses revoked.

Four months ahead of the deadline, the Bank of Ghana on Wednesday revoked the licenses of five struggling banks and merged into Consolidated bank Ghana limited.

BoG explained that some of the insolvent banks obtained their licenses using dubious means and had non-existent capital.

The central bank also said whereas some of them breached cash reserve requirement, others had negative capital adequacy ratio, adding shareholders of some of the banks also engaged in supposed dubious transactions.

The Ministry of Finance however in a statement welcomed the merger saying government “supports these efforts to strengthen and clean up the banking sector.”

It also said government is putting in place measures to financially support indigenous banks in the country a bid to boost confidence in the banking sector.

“To further strengthen the indigenous Ghanaian banking sub-sector, the Government is considering various structures through which it can provide financial support to help other indigenous banks meet the new minimum capital requirement of GH¢ 400 million by 31st December 2018.”

The statement from the Finance Ministry clarified that: “This support will be limited to indigenous banks that are solvent, well governed and managed and in full compliance with the Bank of Ghana’s regulatory requirements.”

Three signs a woman is sexually attracted to you

Three signs a woman is sexually attracted to you