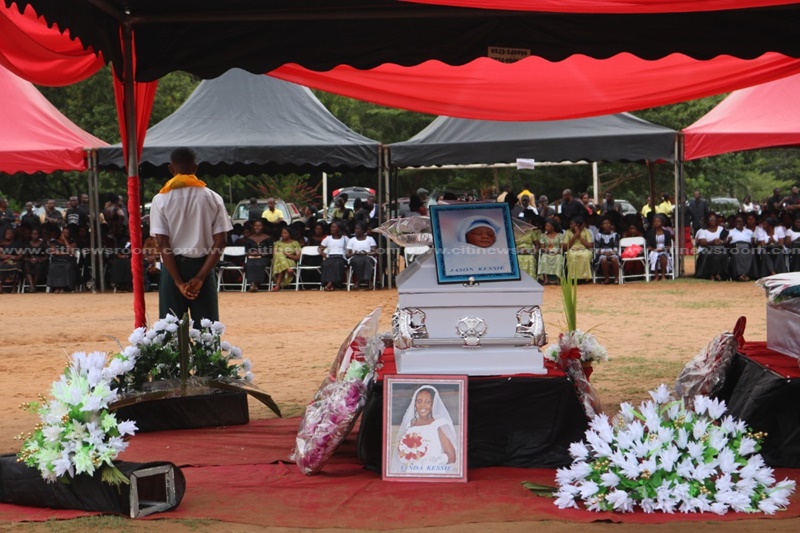 Pastor Ato Kessie, a Seventh Day Adventist (SDA) church pastor, who lost his two children, his wife, mother and niece in a fire  outbreak at Dansoman about two weeks ago, has bemoaned the passing away of his family.

Pastor Kessie said he is currently empty following the demise of his family especially his wife.

“It is hard to accept the sudden death of my dearest lover especially when I didn’t have the chance to say goodbye. Death, oh death, an enemy of mankind. Your death has made me to sit down and reflect. It has made me put things in perspective. I wish you can hear me but you can’t. Having you in my life was the best dream come through. Since you have left me in this world, words cannot describe the emptiness inside me,” he said when he read a touching tribute at a funeral ceremony held over the weekend.

The tragedy struck at Akoko Foto, Dansoman in Accra, where Linda Kessie, aged 31, Jason Kessie, a three-week-old baby, and Jaden Kessie, aged four; Madam Grace Ampah, aged 65, mother-in-law of the pastor and Precious Pokuah, a nine-year-old niece of the pastor, died in the fire. 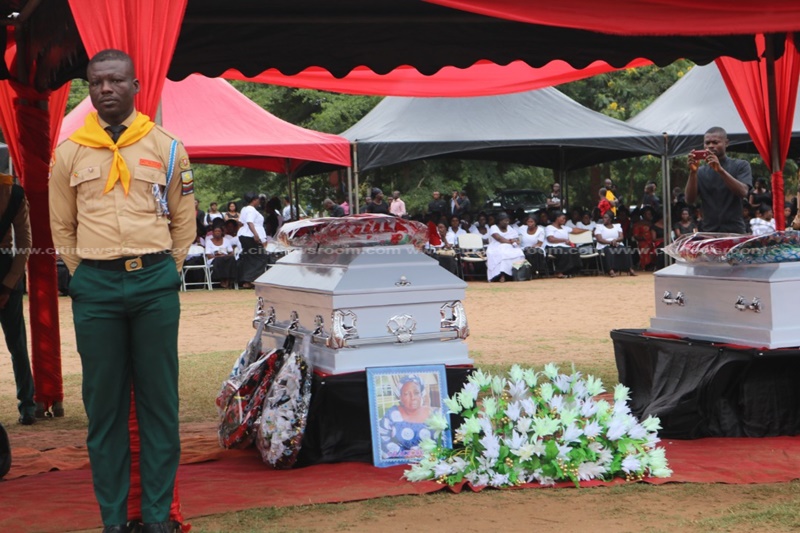 Madam Ampah had brought along Precious on her visit to the Kessies, when Linda gave birth, to assist in taking care of the newborn baby, but the one-story house in which they resided was gutted by fire at about 5 a.m. some two weeks ago killing all five. 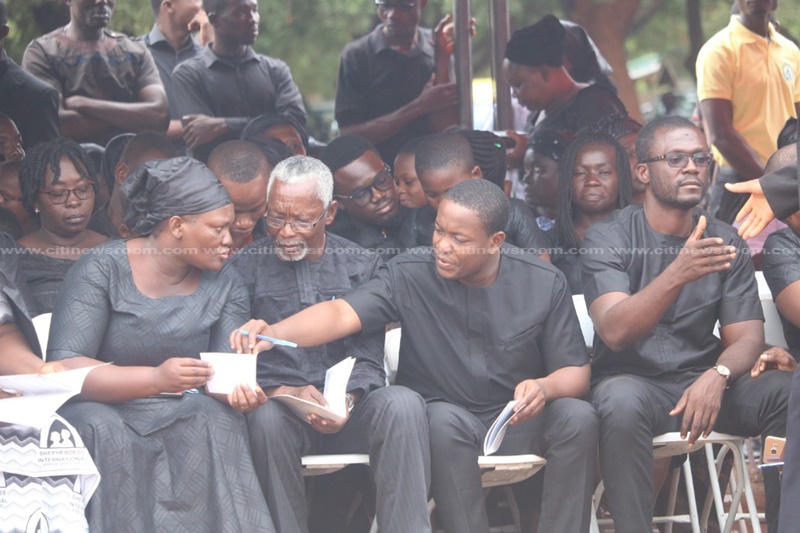 Pastor Kessie, who was not around during the fire outbreak, was said to have gone for a camp meeting, as an Assistant Communications Director of the Accra City Conference of the SDA.

Pastor Kessie at the funeral said “I never knew the power and reality of death until it hit my family,” stressing that death, the enemy, has visited him.

Meanwhile, officials of the Ghana National Fire Service (GNFS) say they are investigating the fire outbreak and are yet to establish the cause of the fire. 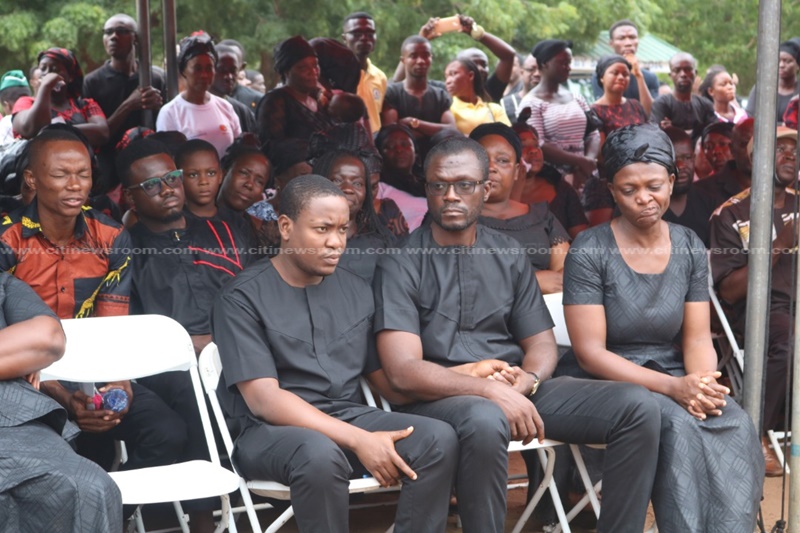 The acting Head of Public Relations of the GNFS, Divisional Officer Grade I, Mr James Oheneba Kwarteng, said “the GNFS was yet to establish the cause of the fire.”

“For the cause of the fire, we are still investigating and we will let the public know when we arrive at a conclusion. Currently, we are working hand-in-hand with those who controlled the fire to aid the investigation,” he said.