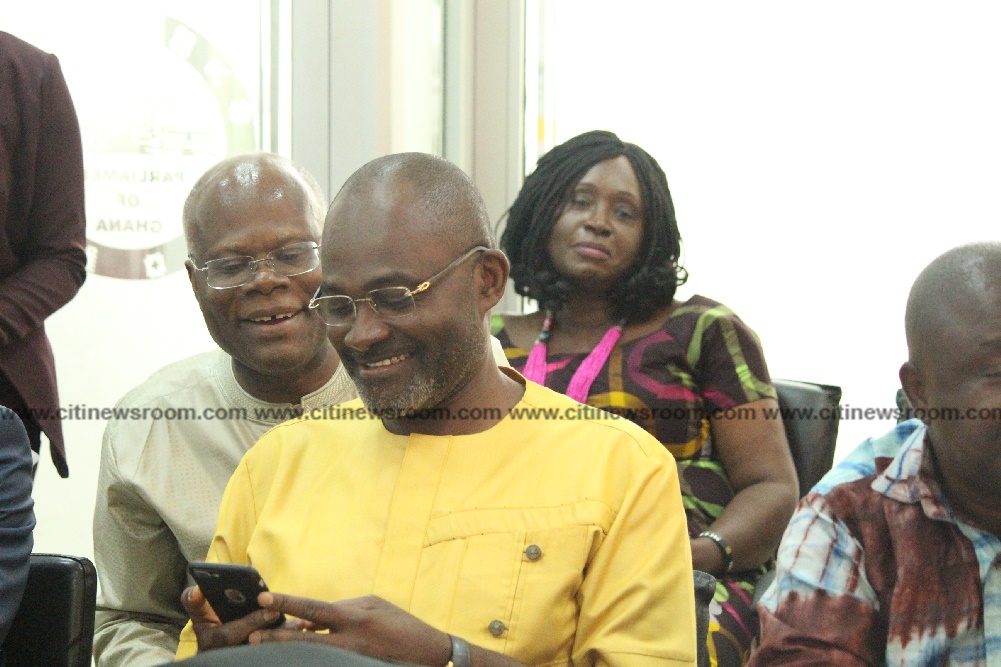 Controversial New Patriotic Party (NPP) Member of Parliament for Assin Central, Kennedy Agyapong, says he won’t seek re-election in the next poll in 2020.

Mr. Agyapong, who will soon be 60 years said he will live a comfortable life outside of politics when his current term ends.

The outspoken member of the governing New Patriotic Party (NPP), said this on political show, Ekosii Sen on Asempa FM on Tuesday.

His decision not to seek re-election comes on the back of a pending defamatory case against him in Parliament.

Parliament’s Privileges Committee has recommended that Mr. Agyapong should either be suspended from Parliament or reprimanded for insulting the House.

In excerpts of the committee’s report sighted by Citi News, the committee urged the House to adopt its recommendations “by suspending him for the rest of this session or reprimand him.”

“The committee has carefully considered the matter in the light of the totality of the evidence gathered and in accordance with the provisions of the constitution, the Standing Orders and other relevant enactments and concluded that the Hon. Member of for Assin Central Constituency, Mr. Ken Ohene Agyapong is indeed in contempt of Parliament for the remarks he made that ‘Parliament is cheap’ and ‘Parliament is useless’.”

But Mr. Agyapong said he is not perturbed of possible sanctions against him if Parliament resumes after recess.

“If you sanction me I don’t care. If I’m sanctioned for days, I will travel and transact business to make more money,” he said.

He was responding to comments by a New Patriotic Party (NPP) Ashanti Regional executive on the exposé by investigative journalist, Anas Aremeyaw Anas.

These comments compelled Muntaka Mubarak to file a motion to refer him to Parliament’s Privileges Committee.

Mr. Agyapong contended that Muntaka Mubarak’s referral was based on comments taken out of context.

Kennedy Agyapong had described Muntaka Mubarak as dumb for referring him to Parliament’s Privileges Committee over the purported insult.

He insisted that Assin Central MP’s conduct was unfit for someone in the legislature.

After being queried during the committee sittings, Mr. Agyapong apologized for making the alleged contemptuous comments about the legislature in public.

“I do not have a problem if Parliament feels offended. I apologize. I’m not a tin god.”

But the committee is yet to give a final ruling on the matter.
–