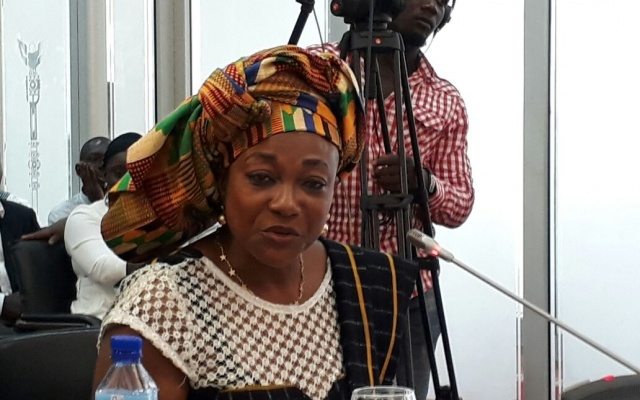 The immediate past Minister of Gender, Children and Social Protection, Otiko Afisa Djaba, has revealed that her decision to retire from politics is to enable her focus on her family and take care of her ex-husband who is ill.

She said after 13 years of being actively involved in politics, she feels there is the need for her to enjoy life with her family and children.

[contextly_sidebar id=”jQ6uQg1yx5XMPQTvk1llN6XgF2qH7e8K”]Ms. Djaba in an interview with Daily Graphic said her ex-husband has been down with stroke for a while and “she cannot abandon him now.”

The outspoken former minister was recently directed by President Akufo-Addo to hand over to the Minister of Planning, Professor George Gyan-Baffour, who stood in for Hajia Alima Mahama, the Minister of Local Government and Rural Development who is presently in Mecca.

A new minister, Mrs. Cynthia Morrison is expected to take over the position after she has been vetted by Parliament.

But Otiko Djaba who was subsequently appointed as the new ambassador to Italy has rejected the role.

She said she has officially communicated to the presidency declining the new appointment.

“At 56 years, I want to relax and enjoy my family and life and therefore, I am not ready to take up the appointment as Ambassador to Italy”, she said.

“I am the one who has been taking care of him since he got sick and I cannot abandon him now”, she added.”

The  former minister advised women to be meek adding the need for women to strive to achieve greatness in all their endeavours.

She was of the opinion that the country was relentless on outspoken women but through all that, she had been able to make her ‘small contribution’ to better the lives of women and children.

Enumerating some of her achievements in the past 19 months that she had been at the Gender Ministry, she said she had been able to review some laws including the Disability Bill, with the Affirmative Action (AA) Bill currently before Cabinet.

She also mentioned the Social Protection Draft Bill and Ageing Bill which were also undergoing validation at the regional level. 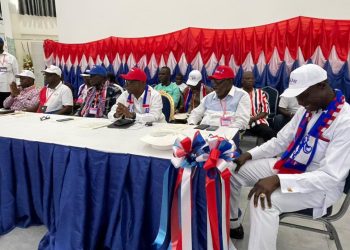