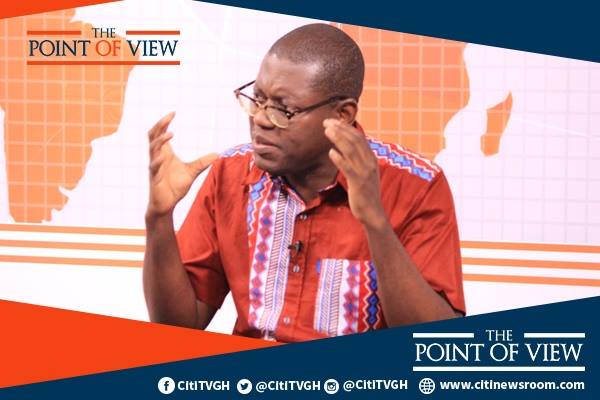 Vice President of IMANI Africa, Bright Simmons, has attributed the collapse of some banks in the country to impunity on the part of the key stakeholders at the various financial institutions.

In the past year, seven local banks have collapsed. They are Capital Bank, uniBank, Sovereign Bank, Construction Bank, The Beige Bank, UT Bank and the Royal Bank.

[contextly_sidebar id=”DoI308SZDFdI7aU7YCAJspBgFGNeaQ8G”]A recent investigative report further entrenched the sentiment that the directors and boards of these banks were guilty of gross mismanagement.

According to Bright Simmons, unlike in the mid to late 1990’s where the collapse of banks was primarily as a result of economic challenges that spilled over to the financial sector, this recent collapse was basically as a result of stakeholders’ decision to flout banking regulations.

“I think it was clear that majority of the problems were purely real economic problems that were spilled over to the financial sector in the 90’s. The [challenges] were very specific .This time around, there is a sense of general impunity; disregard for banking regulations and laws to a degree that did not exist in the 80’s and 90’s.”

The BoG’s report noted that Capital Bank misused  significant amount of support from the Bank of Ghana when it was struggling.

Part of this amount is believed to have been used to set up Sovereign Bank, which also collapsed.

On the UT Bank side of things, payments were made to former Chief Executive Officer and Director Mr. P.K Amoabeng from a loan defaulting entity, Kofi Jobs Limited.

The loans which amounted to GHC 5m were never disclosed to the Board of the U.T Bank.

The report also revealed that there was a significant amount of inter-group lending involving other subsidiaries of the holding company, UT Holdings, while connected party loans were made to some companies.

In a bid to tackle the crisis in the banking sector, the Finance Committee of Parliament has said it will soon hold hearings to probe the matter further.