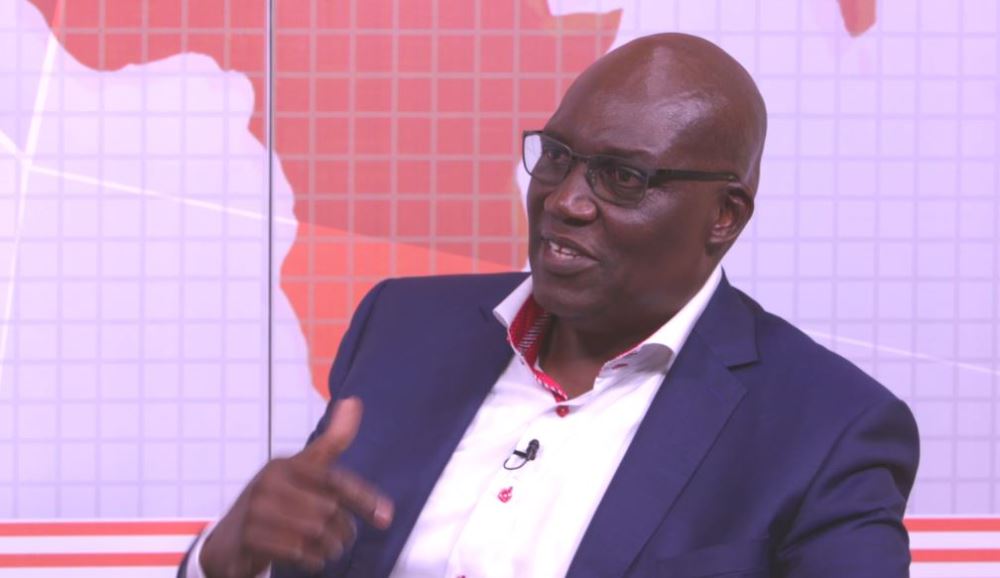 On August 2nd we woke up to 30 banks. When we went to bed a day before there were 34 banks. Five banks that had ‘kaput’ had now become Consolidated Bank Ghana Limited.

Five had become one; UniBank, Sovereign Bank, Construction Bank, BEIGE Bank, and Royal Bank has been ‘consolidated’ to form a new entity after they, according to the Central Bank, failed to meet their liquidity obligations, consistently missed capital requirements and/or acquired banking licences under false pretence.

But this is not new, exactly a year ago, on 14th August, 2017, the banking licences of UT and Capital banks were revoked. The Bank of Ghana then allowed the Purchase and Assumption of these banks by GCB Bank. The news reports that followed were intense with alarming headlines, analysis and opinions, and then nothing so far. The collapse of the five banks has also witnessed a similar trend with the conclusion that the banks failed. In Ghana, bank failure is now the norm!

And the cost to me and you of these failures is huge, estimated at over GH¢8billion. Let me put the amount in context. Each and every Ghanaian citizen, whether six months or eighty years old, over the last 12 months or so, has taken GH¢275 out of their pocket and given it to these banks. In the 2018 Government of Ghana budget, the amount is more than 10percent of Ghana’s income, greater than the allocation to health and education put together, almost 50percent of the wage bill and total payments for interest income.

But why do banks fail? Banks fail because of mounting portfolios of risky loans, the final step is that the bank is unable to borrow money from fellow banks or that depositors make a ‘run on the bank’.

Based on the Central Banks press release what happened to the seven banks cannot be termed as failure. The majority of these banks are ‘kaput’ due to the pure and unadulterated greed and recklessness of their shareholders and directors. The authorities must be ruthless in dealing with these ‘greedy bastards!’

Among the numerous untoward activities, at uniBank, for example, was the giving out of GH¢1.6billion to shareholders and related parties in the form of loans and advances without due process and in breach of relevant provisions of Act 930. In addition, these shareholders and related parties had also been given amounts totalling GH¢3.7 billion which were neither granted through the normal credit delivery process nor reported as part of the bank’s loan portfolio.

The loans were not secured and earned no interest income for uniBank. Altogether, shareholders and related parties of uniBank have ‘taken out’ an amount of GH¢5.3 billion, constituting 75percent of total assets of the bank.

As though that was not enough, the Central Bank pointed out that uniBank’s shareholders and related parties have admitted to acquiring several real estate properties in their own names using the funds they took from the bank under questionable circumstances. Promises by these shareholders and related parties to refund monies by mid-July 2018 and legally transfer title to assets acquired back to uniBank have failed to materialize.

In the case of Royal Bank, the bank, according to the Central Bank, has persistently faced serious liquidity challenges since September 2017, resulting in the continuous breach of the cash reserve ratio required by section 36 of Act 930. It has survived on liquidity support totaling GH¢295million.

The banks did not fail, they were looted for personal gain

Ghana is at a critical juncture, a situation of uncertainty, and how we manage this ‘crisis’ will be decisive for the selection of one path of institutional development over other possible paths. What kind of society do we want? Is it one with institutions that serve the interests of the many allowing us to save, invest and innovate. Or do we want extractive institutions which permit a few people to exploit and loot our resources and hold us to ransom? Sustainable growth, development and prosperity is only possible if all of us are included in the process of governing.

Think of the state of our hospitals, schools and roads. In any case, what right does anyone have to condemn my children to poverty? In years to come how can I explain to my children what is ethically just when they point to houses in Airport where the ‘looter’s’ families are still benefiting from the ill gains.

This is a fight worth fighting for and our leaders must declare where they stand. Are they for a few rich ‘thieves’ or the many honest poor. There is no turning back.

The Central Bank, Economic and Organised Crime Office (EOCO), Bureau of National Investigations (BNI), Financial Intelligence Centre (FIC) and the Criminal Investigations Department (CID) of the Ghana Police Service must work together to bring everyone involved in any dubious and criminal deal should be brought to book.

Unless the people that are culpable are prosecuted, we might as well not have started. We have got to set an example which will be the foundation for the reformation of Ghanaian institutions.

The Governor MUST prosecute those who are culpable. Where were the regulators, who are their auditors, who went on the reviews, who were their tax inspectors? Spare no one! These issues have to be dealt with quickly, promptly and decisively, because it affects the majority of us who are trying to do the right thing.

You cannot take taxpayers money and give to your wife, children and cronies. It is wrong, wrong, wrong. What’s the incentive to work? Everybody is watching, small and big time thieves, our children, local and foreign investors, lets get the show on the road. Enough is enough!

The writer is the Managing Director of Dalex Finance, a non-bank financial institution.