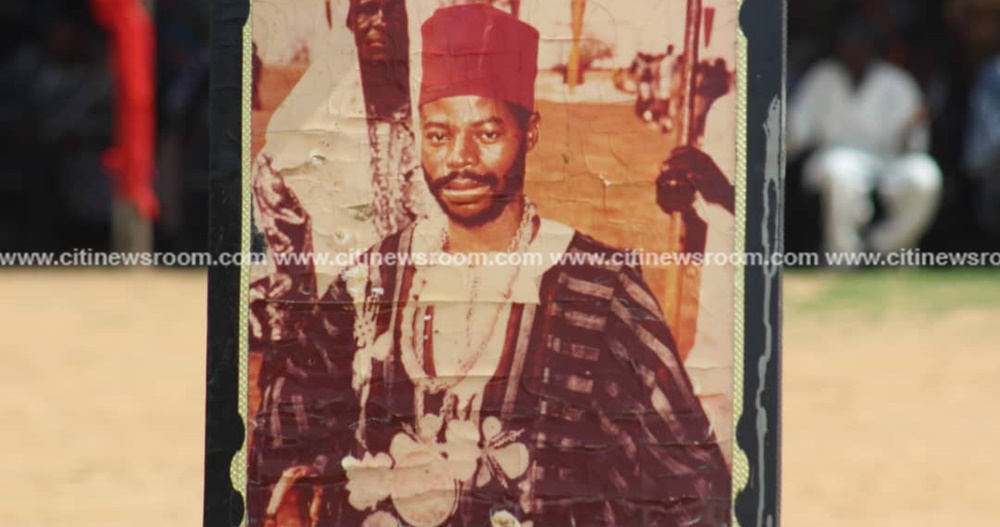 The process to enskin a new chief for the Navrongo traditional area to replace the late Dr. A. A. B. Adda by the second week of August 2018 is in limbo as the Royal Adda family has filed a lawsuit to stop some persons from claiming to be the head of the Apeabia clan of Nogsenia.

The Royal Adda family, on August 2, 2018, filed an application at the Bolgatanga High Court, seeking an injunction to restrain the defendants, Mr. Francis Badgie and Joseph Weguri and their members from holding themselves as head of the clan.

The family says, on July 31, 2018, Mr. Badgie and Mr. Weguri initiated the process of enskinning a new chief as instructed by the Upper East Regional Minister, Rockson Bukari, without the involvement of all the contestants and some Kingmakers.

The Pe Adda family and some Kingmakers of Navrongo have accused Mr Bukari of interfering in the ongoing process to enskin a new chief for the Navrongo Traditional Area.

Close family sources say the Minister, at a REGSEC meeting organized at the Navrongo Assembly, called for a new chief of the area to be enskinned by the second week of August without consulting all contestants and kingmakers.

The family is also praying the court to declare that the defendants are meddling in the family matters of the Royal Adda family and that they cannot organise the final funeral rites of the late chief.

The defendants have eight days to file their response. 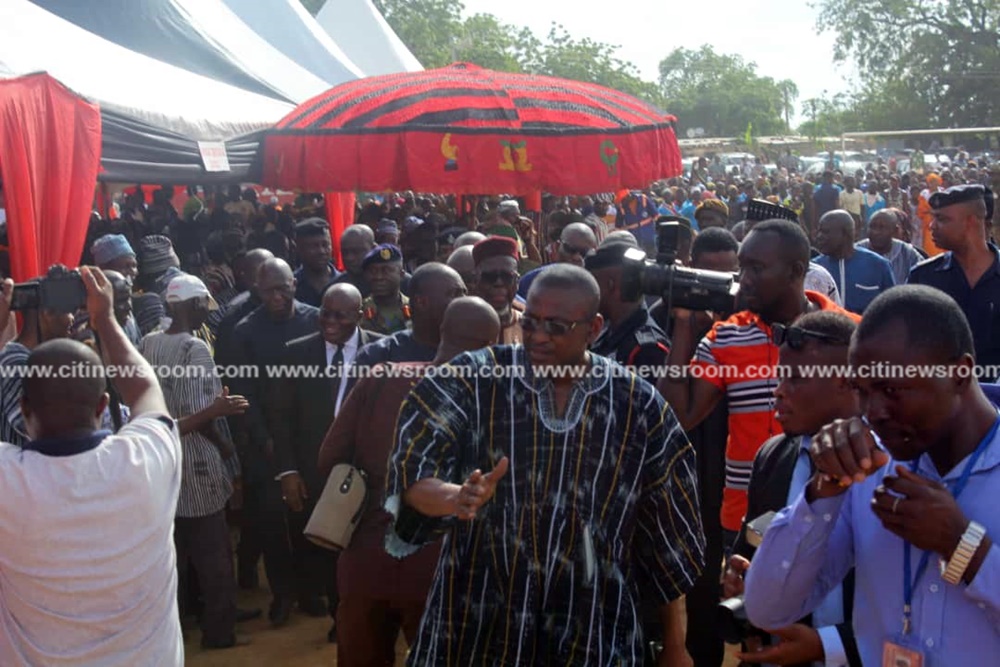 But  Mr. Francis Badgie and  Mr. Joseph Weguri, with the assistance of the national security personnel, went ahead to perform the final funeral rites as instructed by Rockson Bukari.

They added that, instead of the REGSEC meeting at a roundtable discussion as they used to, the Minister used what they term “divide and rule tactics” by inviting the various stakeholders separately so as to be able to legitimize his intentions and subsequent actions.

The family say they have no problem with whosoever emerges as the Chief since all the contestants are their grandchildren, but added that they will not sit down and allow persons they describe as “self-seeking individuals” who want to make themselves relevant.

The family says they have decided to boycott all meetings organized by Rockson Bukari since he is not transparent, fair and neutral in his dealings.

When Mr. Rockson Bukari was contacted by Citi News, he declined to speak on the matter, stating that, REGSEC acted in the interests of all parties concerned in the matter.