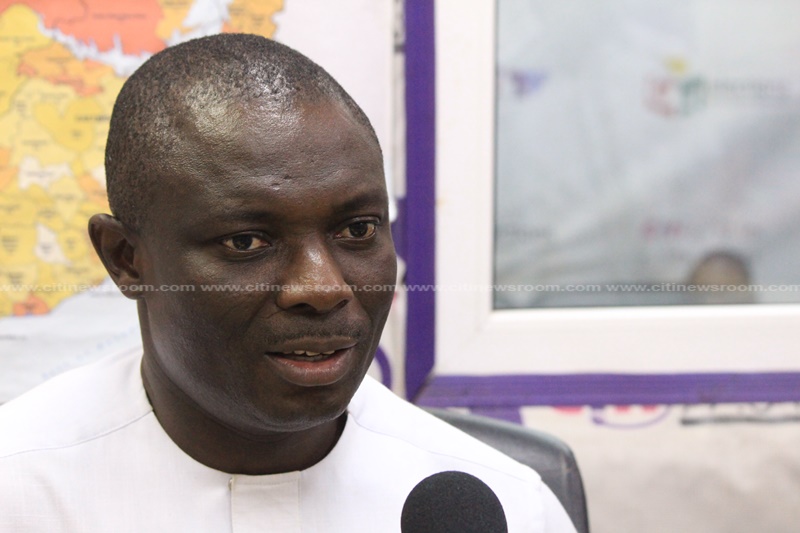 Government appears to have shelved its plan to tax mobile money transactions by deferring it.

According to a Deputy Minister of Finance, Kwaku Kwarteng, “government has not made a decision in the coming budget to impose additional taxes on mobile money as has been suggested.”

The idea of taxing mobile money transactions was first suggested by the Communications Minister, Ursula Owusu Ekuful, during her vetting in February 2017, where she said it may not be a bad option to generate revenue for government.

[contextly_sidebar id=”3WYd6bepCckhFbDFEoNKnCMM40l1yBxF”]But Ursula at the time added that, government was yet to consider the decision.

This caused a bit of uncertainty among users of mobile money and merchants who kicked against the move.

Speaking at the launch of the mobile money month organized by MTN Ghana, the Deputy Finance Minister however made some remarks which gave the impression that government may consider taxing such transactions in the future.

He however added that, even “if at all government is minded to introduce any taxes related to mobile money, government would do so sensitive to the consequences and would make sure that the balance is right.”

“It is not possible to at this point say that government would do one thing or would not do one thing. What I can assure you is that it is with a lot of difficulty that we made those decisions to introduce the tax measures we did during the mid-year review.”

“We are in government to do what we think is right. We believe that the focus must move from taxation to production, but we do so sensitive to the very things we need to help the private sector. We think mobile money is a good development. We are happy to support it and government will certainly take into account the many concerns that have been shared here in relation to taxing mobile money transactions if at all we are minded to consider that discussion,” he added.

According to the Bank of Ghana, the mobile money transactions as at December 2017 was GHc155 billion.

Statistics from the central bank shows that mobile money transaction for the first half of 2018 [January to June] currently stands at GHc104 billion.

Following a new policy from the central bank, telecom operators began payment of interests to mobile money users from September 11, 2018.

Since then, the telcos make conscious efforts to give mobile money users interests on their money within every three months.

The payment of interests on mobile money wallet followed the numerous concerns by both customers and telecom operators.

Mobile money interoperability, managed by the Ghana Interbank Payment and Settlement Systems (GhIPSS), was to eliminate the complexities associated with transfers across the various mobile money networks in Ghana, and also reduce the cost of initiating transactions across networks.

20 Fabulous biotin rich foods to include in your diet

20 Fabulous biotin rich foods to include in your diet